MILWAUKEE -- Frank Jude Jr. entered a plea of not guilty during his arraignment on Monday, June 5th.

Jude is facing a criminal damage to property charge (greater than $2,500), as he stands accused of vandalizing a gas station near Atkinson and Teutonia in April.

According to a criminal complaint, around 11:00 p.m. on April 8th, police responded to the "Teutonia Gas Station" and observed Jude "with his shirt off, standing at the front door, yelling through a broken window." Racks of food were found knocked over -- and food was observed all over the floor. 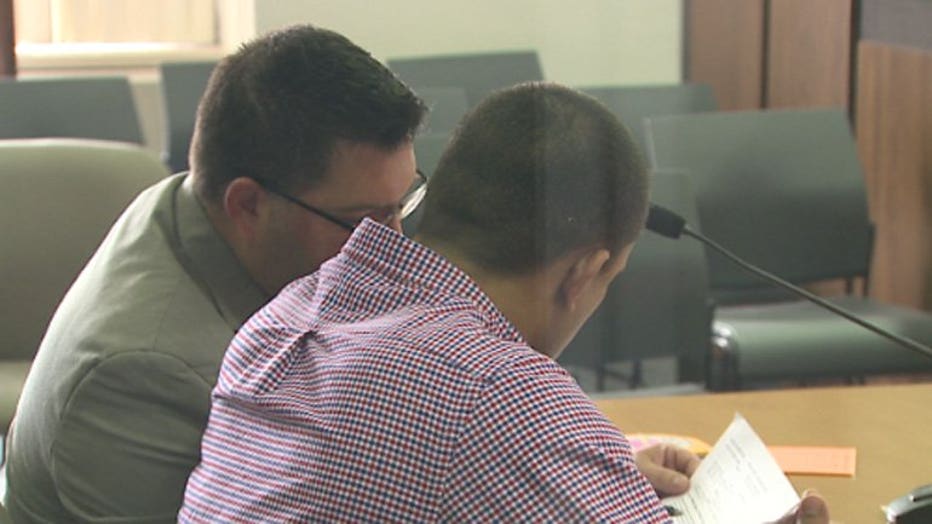 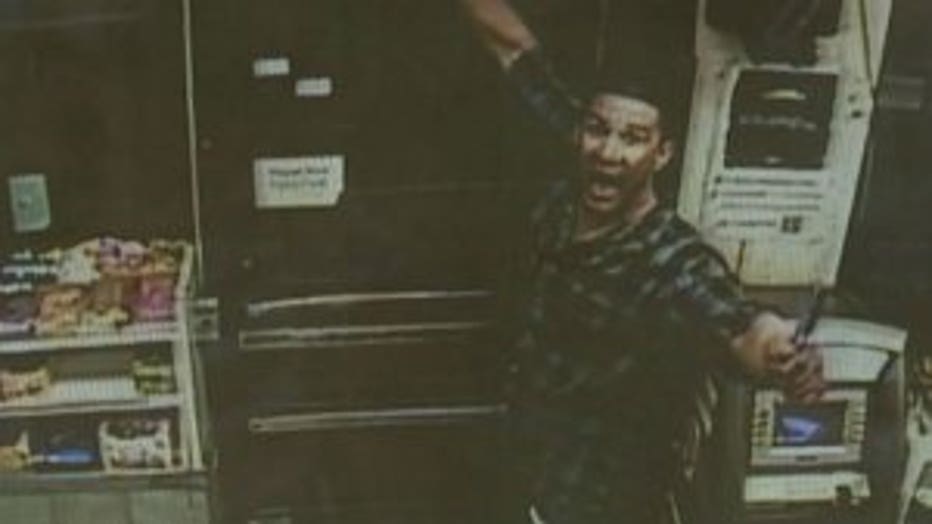 He'll next be in court on July 10th for a plea hearing.