WAUKESHA COUNTY (WITI) -- Accused of killing her 10-week-old baby in September of 2012, and committed for life to the Winnebago Mental Health Institute, the court on Wednesday, May 20th denied a conditional release for 35-year-old Dana Hooper.

In court on Wednesday, a doctor testified as it related to supervision release for Hooper, and the court denied the petition for conditional release. 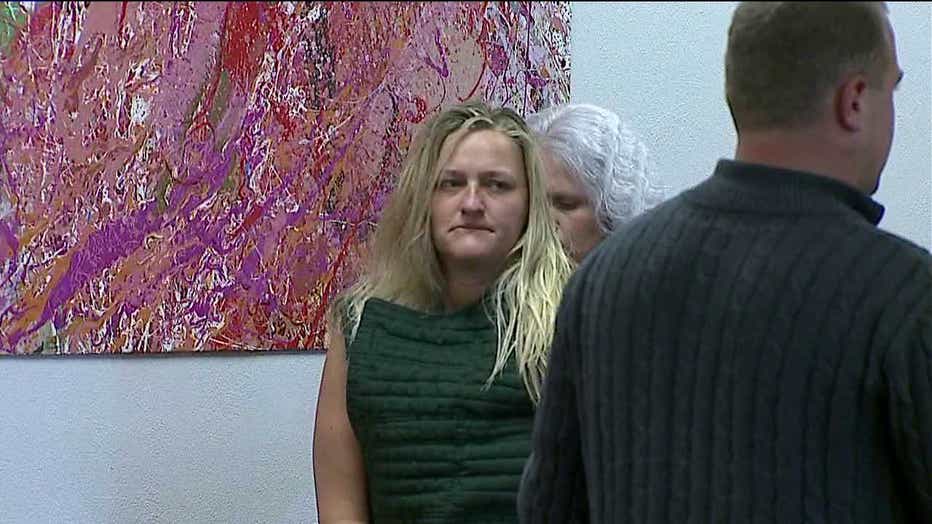 A criminal complaint in the case says a Medical Examiner’s report indicated the baby died due to a large number of stab wounds to the chest and torso area.

Hooper told officials neither she, nor her husband had called authorities after the baby was killed — but instead went to the hospital to check Hooper in for psychiatric help.

Kevin Hooper told officials he was outside with the other two children when Dana Hooper killed the baby.

Upon coming inside for lunch, Dana Hooper revealed she had killed the baby, and Kevin Hooper told officials he thought he should call an ambulance, but knew the baby was already dead, and was concerned about police taking his wife to jail.

Kevin Hooper pleaded no contest to resisting or obstructing an officer and person duty to aid/report crime charges. He was sentenced to probation.