MILWAUKEE (WITI) -- A 34-year-old Milwaukee man has been criminally charged in connection with a fatal hit-and-run crash that occurred on Friday, May 8th near 13th and Harrison. Anthony Orosco was killed in the crash. 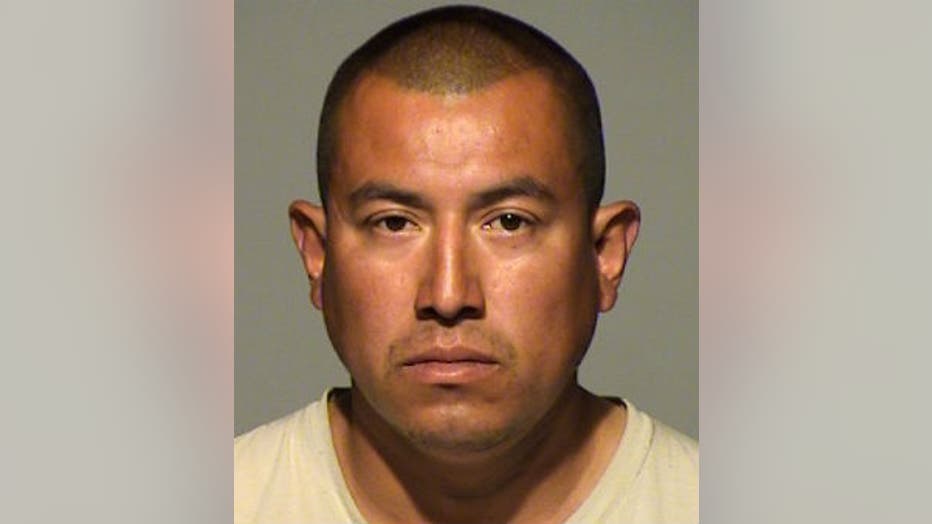 A criminal complaint in this case says a witness told police he parked his vehicle on the east side of S. 13th Street -- facing northbound just before 9:00 p.m. on Friday, May 8th. While still in his vehicle, the man said he saw a pickup truck traveling southbound on S. 13th Street at what he believed to be a high rate of speed.

Then, the man said he saw Anthony Orosco crossing S. 13th Street westbound from the east side of the street.

The man told police he saw the pickup truck hit Orosco, and Orosco flew backwards approximately 30 feet, coming to rest in the street. The man said the pickup truck did not slow down -- fleeing the scene at a high rate of speed.

Another vehicle did a U-turn and someone inside told the witness they were going to follow the pickup truck and call 911.

The witness had a passenger in his vehicle who happened to be a cardiac nurse -- and that woman performed CPR on Orosco for about five minutes -- before Milwaukee Fire Department officials arrived on scene.

Orosco was pronounced dead at the scene.

The two men continued following the striking vehicle, and when they came upon a Milwaukee Police Department squad car, they told police they needed to stop the pickup truck.

As an officer attempted to stop the pickup truck, the complaint indicates it continued westbound on W. Lincoln Avenue, and at the intersection of Lincoln Avenue and Forest Home, the pickup truck nearly struck another vehicle after blowing a flashing red light. At the intersection of W. Forest Home Avenue and S. 27th Street, the pickup truck drove south on S. 27th Street and increased its speed. The truck came to a stop eight-tenths of a mile from where the officer first attempted to stop it.

Canseco-Hernandez was placed under arrest. The officer reported he had bloodshot, glassy eyes and the officer detected a strong odor of intoxicants on him. The complaint indicates Canseco-Hernandez performed poorly in field sobriety tests. A blood sample was sent to the Wisconsin Crime Lab for testing.

Police spoke with Canseco-Hernandez, who reported he is employed as a roofer, and on May 8th, he had given four of his co-workers a ride home. He said he stopped at one of their homes, where he consumed 14-17 beers before leaving to drive a friend to the area of 13th and W. Lincoln Avenue.

After dropping off his friend, Canseco-Hernandez told police he was driving south on S. 13th Street near W. Cleveland Avenue, when he said he may have sideswiped a parked vehicle. He didn't stop, and shortly thereafter, he noticed a vehicle following him. He attempted to lose the vehicle by driving into an alley, but the alley was a dead end. As he backed out of the alley, Canseco-Hernandez told police someone in the vehicle that was following him told him they were calling the police.

Canseco-Hernandez told police he told the driver following him that he would return to the scene of the hit-and-run crash, but he instead tried to drive home because he was "very drunk, and he was scared."

Anthony Orosco died as a result of multiple blunt force injuries as a result of the hit-and-run crash, according to the Milwaukee County Medical Examiner's Office.

A toxicologist at the Wisconsin Crime Lab found the striking driver's blood alcohol concentration to be .154g/100 ml. 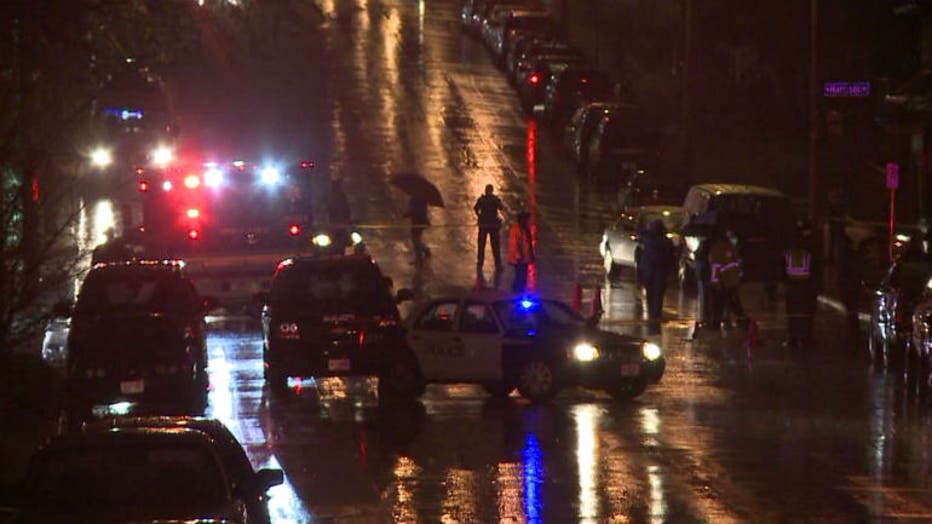