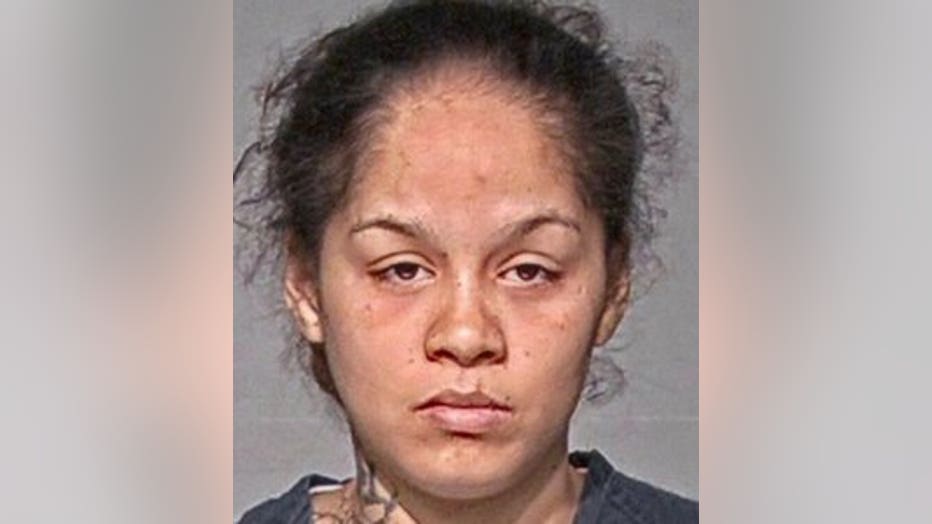 MILWAUKEE -- An accused crack smoking mother, whose child died after the mother fell asleep, will likely avoid serious prison time, as prosecutors have agreed to a plea deal.

Two of Wanda Pena's children have died accidentally while they were under her care. Some family members said they're furious about the plea deal announced Tuesday, Sept. 4.

In a Milwaukee living room Tuesday, Lavealea Ball Johnson cherished the smile of 3-month-old Janeiris Jones, who died in February.

"As little as she is, she gave so much love and joy to so many people," said Ball Johnson.

Jones' 28-year-old mother is facing charges in connection with her daughter's death -- one count of second degree recklessly endangering safety. 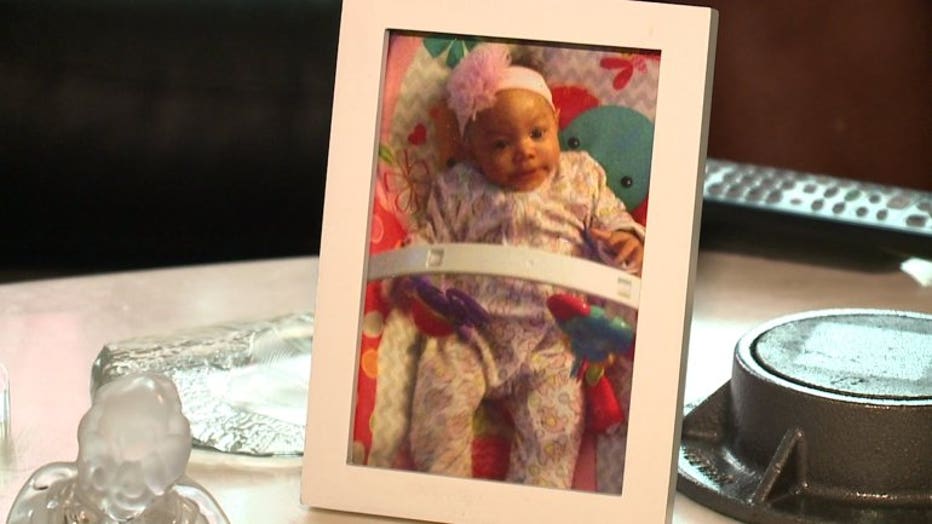 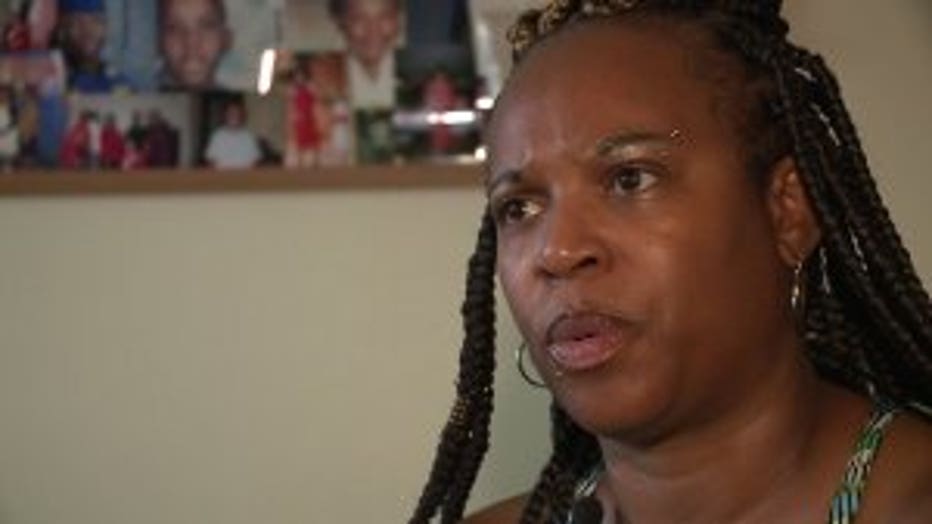 "It could have been prevented," said Ball Johnson.

Ball Johnson, Jones' paternal grandmother, said Jones was in her family's custody when Pena arrived with police, demanding the child back. Jones didn't survive the night.

Police say Pena admitted she got high on crack cocaine and fell asleep. When she woke up, Jones was dead.

On Tuesday, there was a big development in court. Pena reached a plea deal, and the charge was dropped down from reckless homicide to recklessly endangering safety. Pena pleaded guilty. 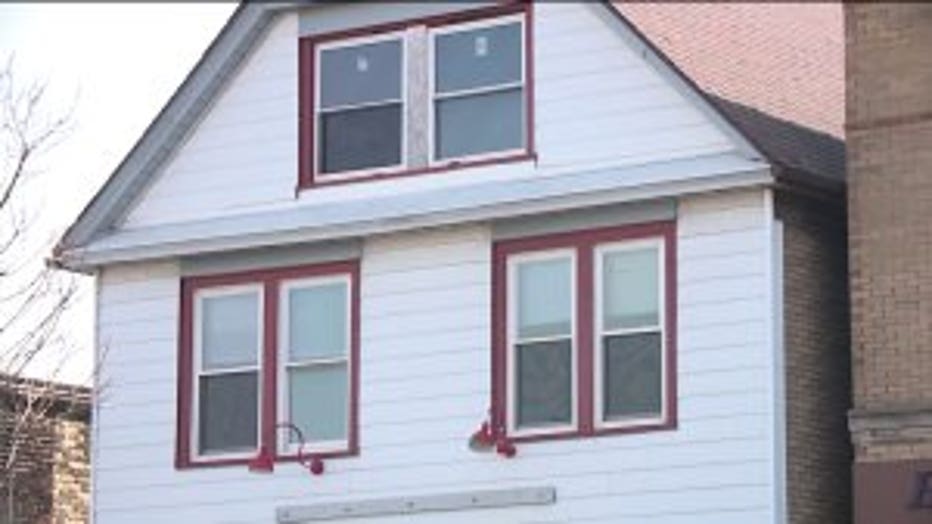 "When I went to court today, I just don't understand the justice system," said Ball Johnson.

Once facing decades in prison, prosecutors will recommend Pena spend between 12 and 18 months behind bars.

"Where do discipline come in? Where do get she get some punishment for this?" said Ball Johnson.

Family members said they're planning to urge the judge to ignore the prosecutor's recommendation. Jones is the second to die in Pena's care. In 2015, her son died after a television fell on top of him. That death was ruled an accident.

The family said in this case, they want a long sentence.

"She hasn't got over the kids she killed. She's got nothing to get over, 'cause she has no feelings," said Ball Johnson.

Pena will be sentenced on Dec. 6. Meanwhile, she's out of jail, in a rehab facility. Her lawyer had no comment Tuesday.

The judge does have the power to hand out a harsher sentence than prosecutors recommend. We'll see what happens in December.