Mural on Milwaukee’s east side stirs up controversy

Mural on Milwaukee's east side stirs up controversy

MILWAUKEE -- Art is supposed to create conversation, but there's major backlash over what critics call a racially-charged mural on Milwaukee's east side. Some are calling for it to come down. 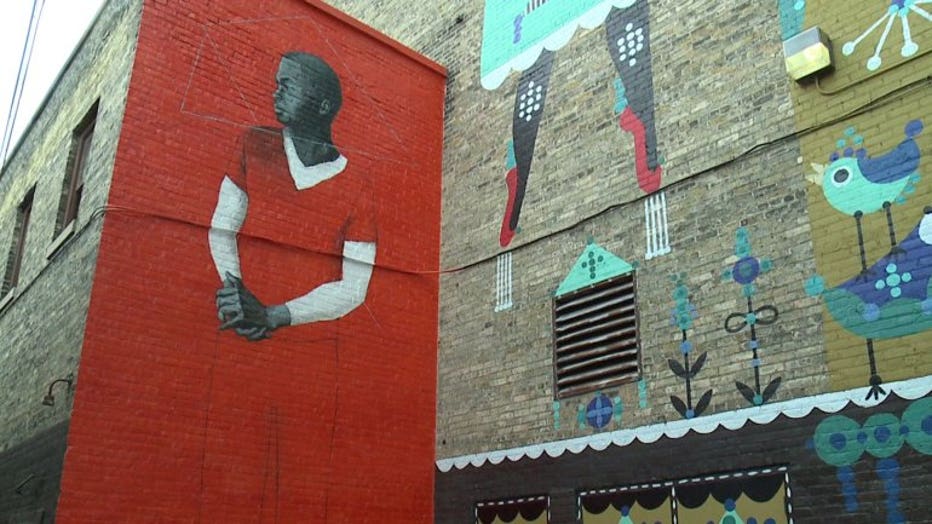 "When you're walking through that alley all you see is a very negative stereotype of African-Americans," said Nicolas Lampert, UW-Milwaukee professor. 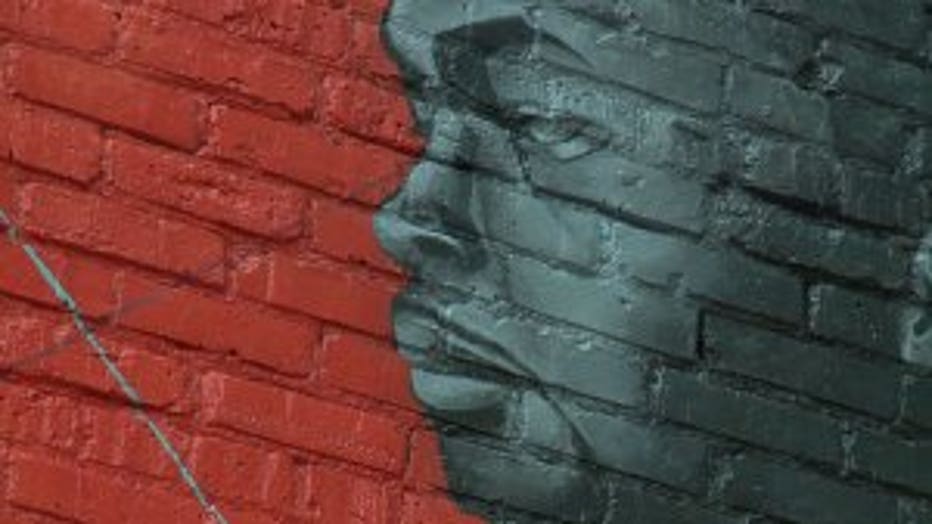 Artist, Adam Stoner, says he wanted the piece to be a critique of the criminal justice system -- but critics have called it an "unclear portrayal."

"Some of the criticism I've gotten has been maybe this image is just perpetuation of a stereotype, maybe it's a way to do more harm to a population that's already underserved and marginalized," said Stoner.

So Thursday night, October 20th, yards away from his painting, the artist invited the public to speak out. 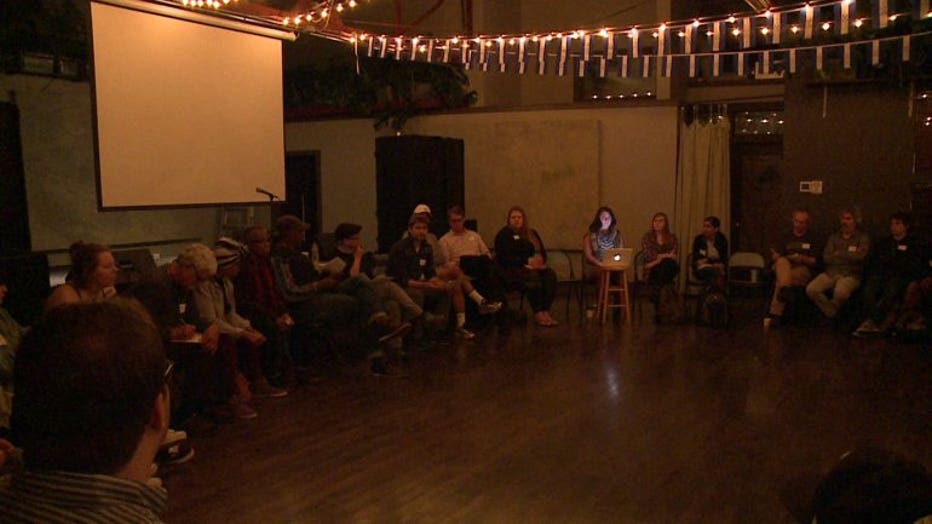 "I want to be a representative and an advocate for what folks want to see this be so maybe I support entirely removing the mural, although maybe some people have said maybe there's just a small change that can clarify the meaning," said Stoner.

"We're hoping something positive comes out of it," said Lampert. 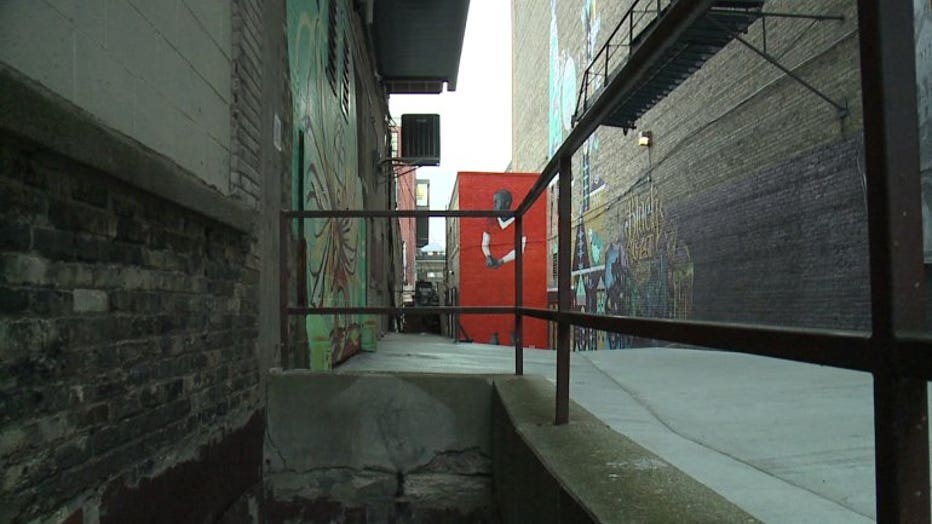 Stoner says he wants to be accountable for his work which is why he's open to making a change to the current mural or take it down altogether.