GREENDALE -- A fundraiser was held Saturday, Dec. 14  to support the Greendale High School Marching Band -- set to perform in the Rose Parade.

It's costly just to get there -- and for lodging, meals, etc. -- about $2,200 each for the band's 220 students, so the fundraiser was held to help get the students to Pasadena.

"It's been a true community effort to bring it together because it's not an inexpensive operation to get 200-plus people, and chaperones, and staff, and everyone out to Pasadena," Said Tom Reifenberg, band director. "There's been some really great fundraising efforts, events like this, where the community comes together, and every little bit helps."

Greendale's band was one of 20 selected to perform in the Rose Parade of the roughly 100 that apply. 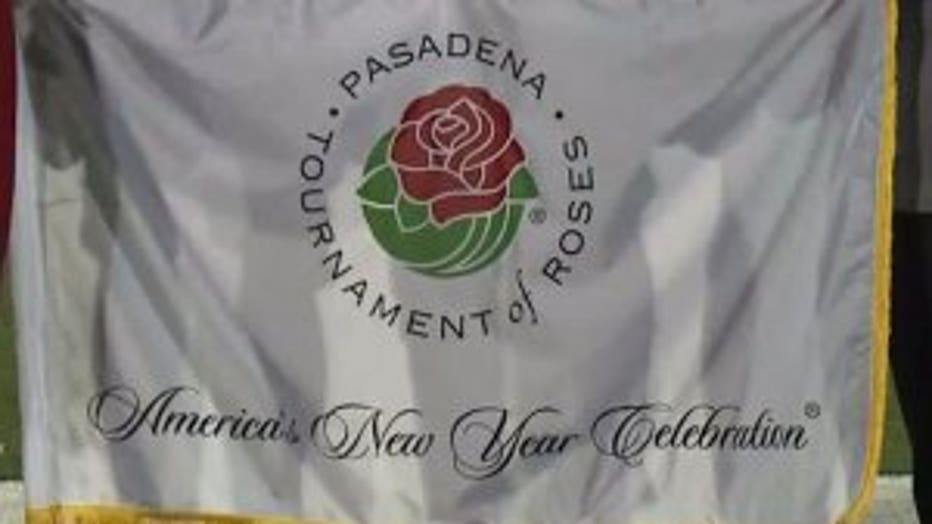 "The Rose Parade selection process, it’s an audition process, so we have to submit materials, and letters of recommendation, and videos, and then the Tournament of Roses Committee chooses bands, and they have criteria they choose from," said Reifenberg. "They don’t just take anybody, obviously. You’ve got to be a very high-quality program to get chosen -- to be selected for this. Once you’re selected, you want to make sure you have that high quality on camera in front of 40 million people watching at home."

The Greendale High School Marching Band performed in the 2016 Macy's Thanksgiving Day Parade -- selected from 175 applicants as one of 10 bands earning this honor. 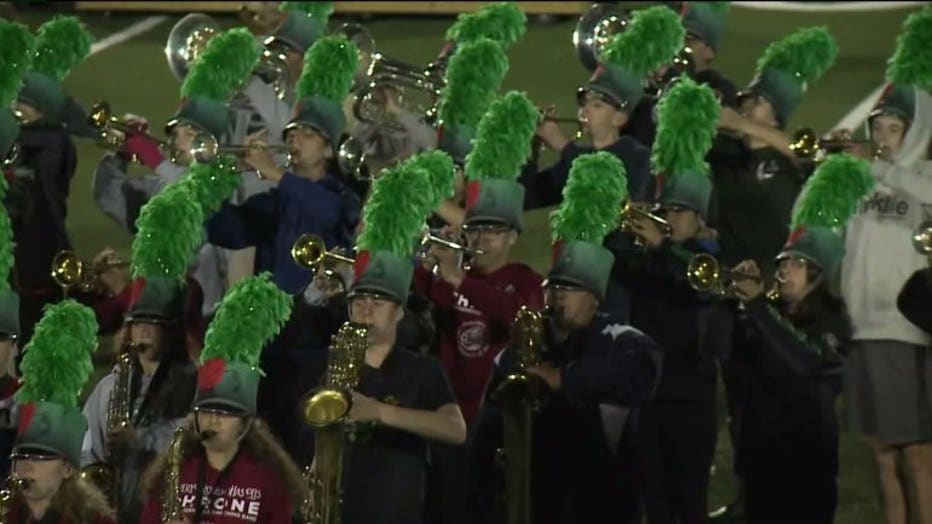 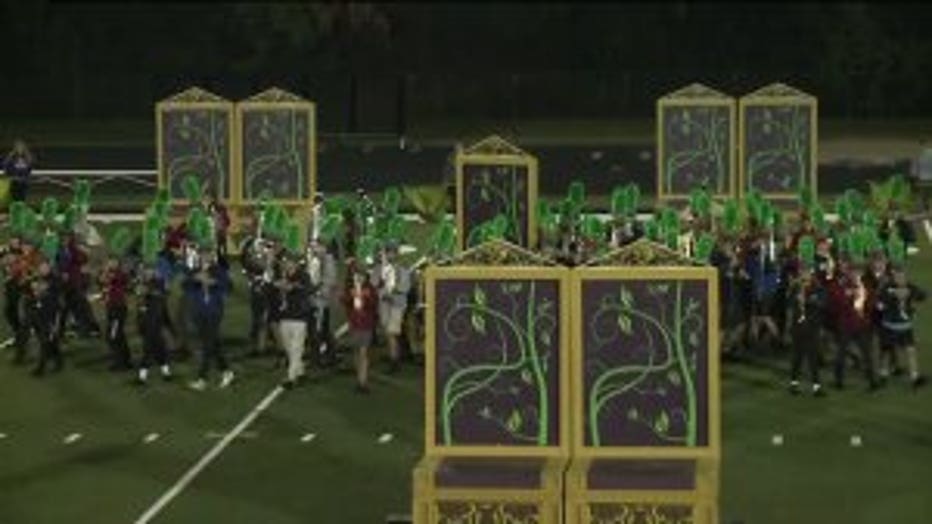 "It’s fun watching the students grow," said Reifenberg. "One of the nice things about being a band director is you don’t just get the kids for one semester and they leave. You get them from the beginning of their freshman year all the way through when they graduate. You get to see their growth as a person, as a musician over those four years. That’s the most rewarding part of my job."

After Saturday's fundraiser, the band hosted a free preview concert during which they marched the fall field show and performed both songs that will be played on the 5.5-mile parade route during the 131st Rose Parade on New Year's Day, Jan. 1, 2020 before the Wisconsin Badgers take on the Oregon Ducks in the Rose Bowl.

If you missed the fundraiser and would like to support the band, you can donate online HERE.