Local musician relives the moment he shared a stage with Prince

Local musician relives the moment he shared a stage with Prince

MILWAUKEE -- Prince was a music hero helping many musicians to dream big and for some, helping their dreams come true. 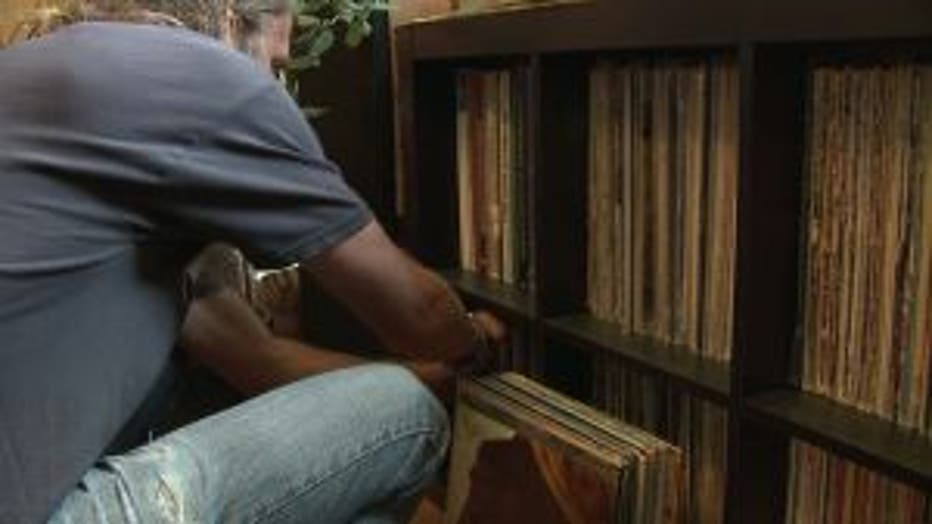 Mike Kasprzak has been making music since he was four or five years old. A drummer and vocalist in several local bands, one fleeting moment changed his life forever.

"It was just a surreal moment," said Kasprzak.

It was 2004, Prince was performing at Summerfest and Mike and his brother were in the crowd.

"Towards the end of the show it started to thin out a little bit and we snuck down to the front, and as soon as we got to the front they invited all the girls from the first couple of rows on stage," said Kasprzak. 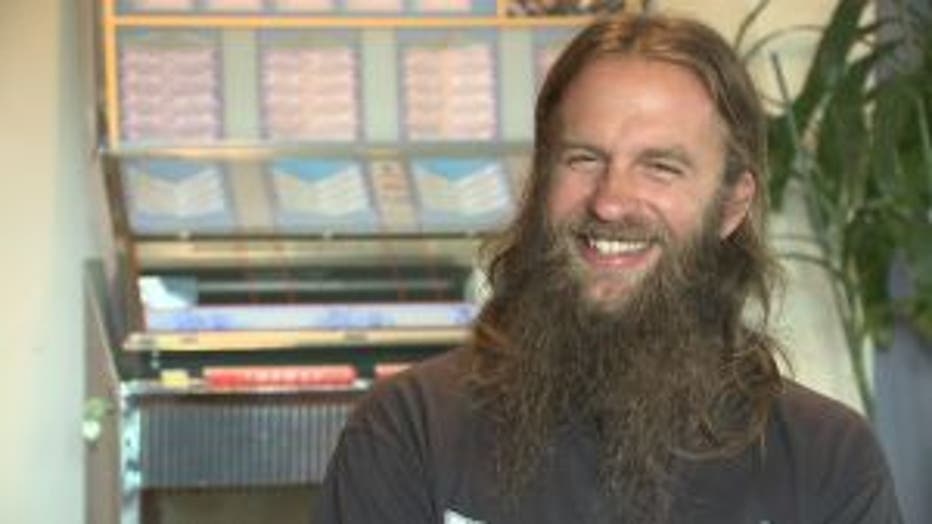 Mike too jumped on stage, and began playing the conga.

"Nobody yelled at me. Nobody kicked me off," said Kasprzak.

For the next few minutes, Kasprzak was one with the band.

The artist who took us for a spin within his music, gave Mike a moment to remember. 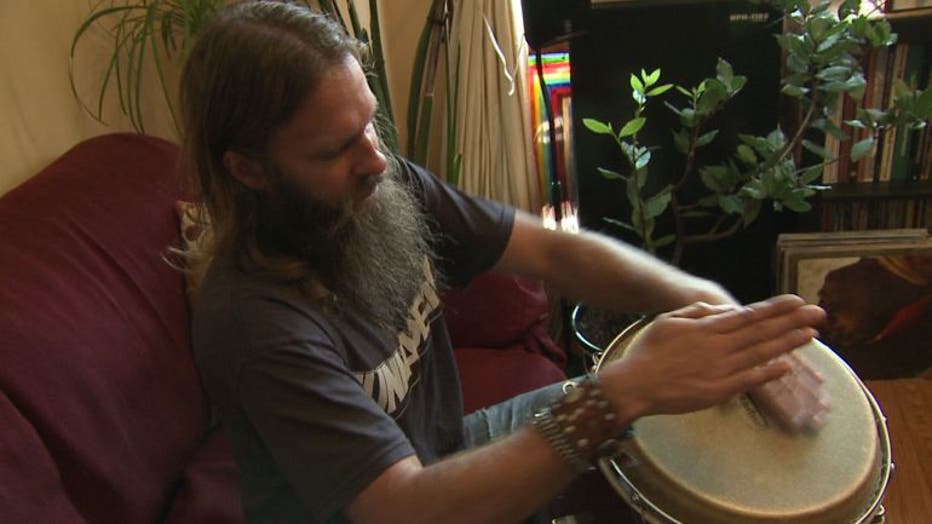 "He came right up next to me, smiles, and did a spin," Kasprzak said.

Mike was stunned but he never missed a beat.

"I was hoping somebody took some pictures and some footage. I have nothing," said Kasprzak.

Nothing except the memories. 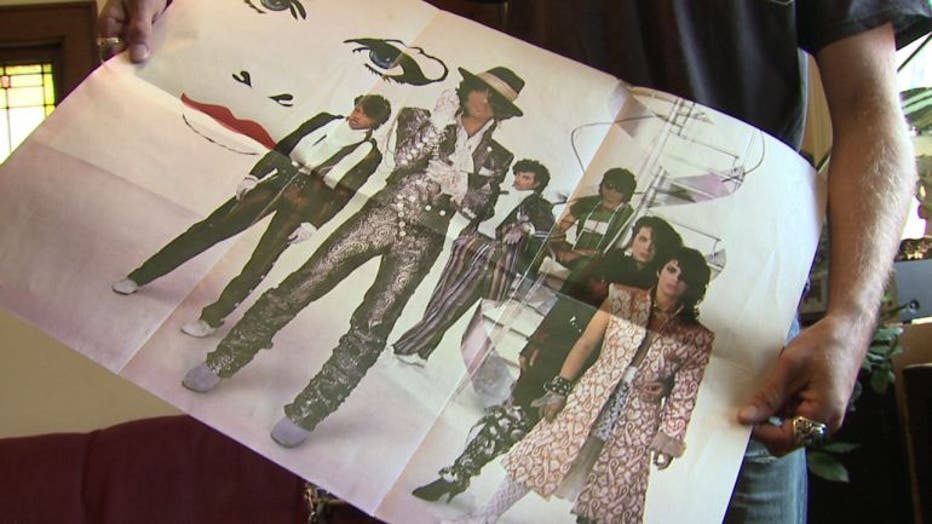 "It's even a fonder memory now that I can't see him again live and jump on stage and play congas for him," said Kasprzak.

Mystery will always define the music legend whose songs created a soundtrack for a generation.

"Everybody loved Prince no matter what kind of music you liked and that's why Prince was so unique and such a legend and genius," said Kasprzak.

Some say you don't appreciate what you have until it's gone -- Mike says that's not the case for him. Prince has been his musical hero for decades.

"When Doves Cry," was the song that hooked Mike to the legend. He now plays in several bands in Milwaukee and will go out on tour with Violent Femmes next week.