Wisconsin Lottery is helping score a different kind of jackpot

Wisconsin Lottery is helping score a different kind of jackpot

MILWAUKEE -- More Silver Alerts are being resolved thanks to the Wisconsin Lottery. Silver Alerts are issued when older adults go missing. In addition to posts on social media, billboards and the local news, the missing person's photo and information is also shown in another, unexpected place. 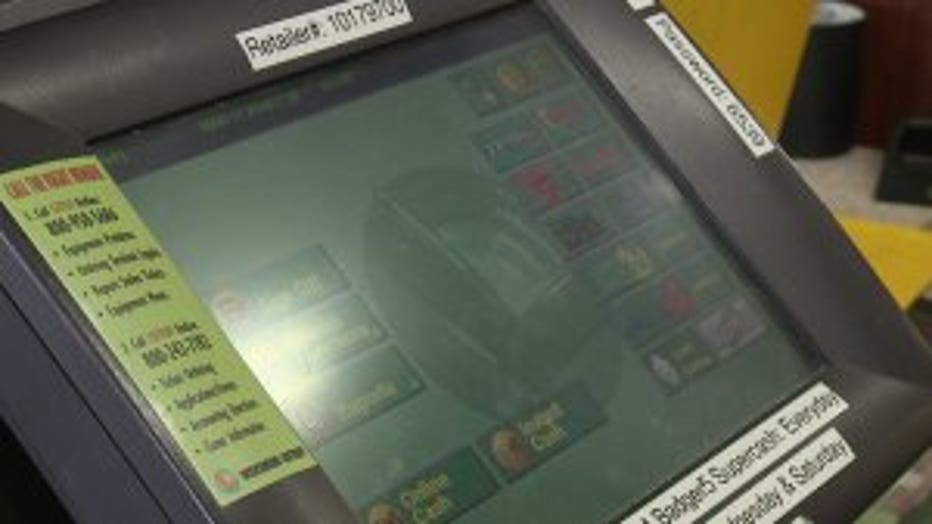 On Wednesday afternoon, March 16th Joanie Miller went into a panic as her father, 69-year-old Kenneth Wachal, went missing from her Delafield home.

"He didn't come back," said Miller.

Just 10 minutes after a Silver Alert was issued by Delafield police, Miller felt like a winner. The lottery, and an eagle-eyed gas station clerk, helped bring Wachal home safe.

"We ended up seeing his picture pop up on the lottery machine," said Nick Hoessel, gas station clerk. 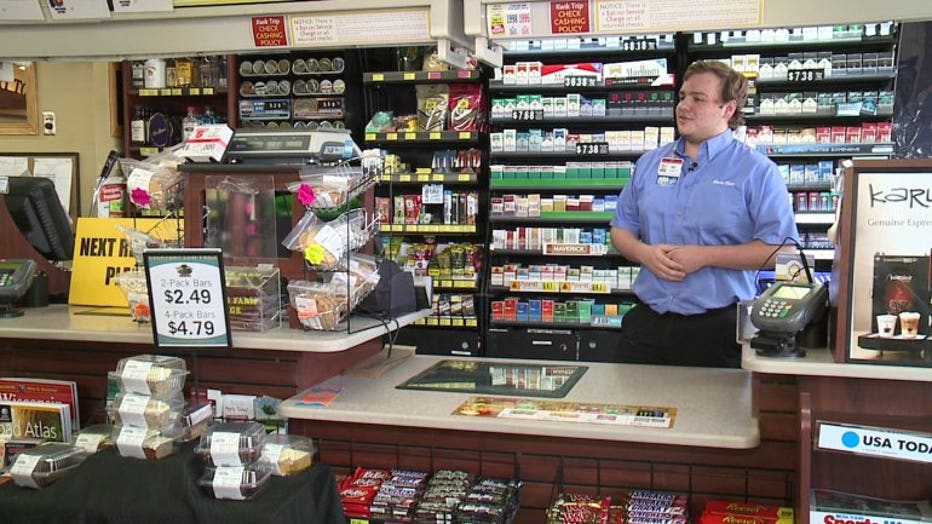 Wachal went into an Oconomowoc Kwik Trip to ask for directions. Hoessel was behind the counter and tried helping the man look up loved ones' telephone numbers.

Someone else came into the store to buy lottery tickets, and Wachal's picture popped up on the screen. Photos of Silver and Amber Alerts are sent to Wisconsin Lottery kiosks across the state. 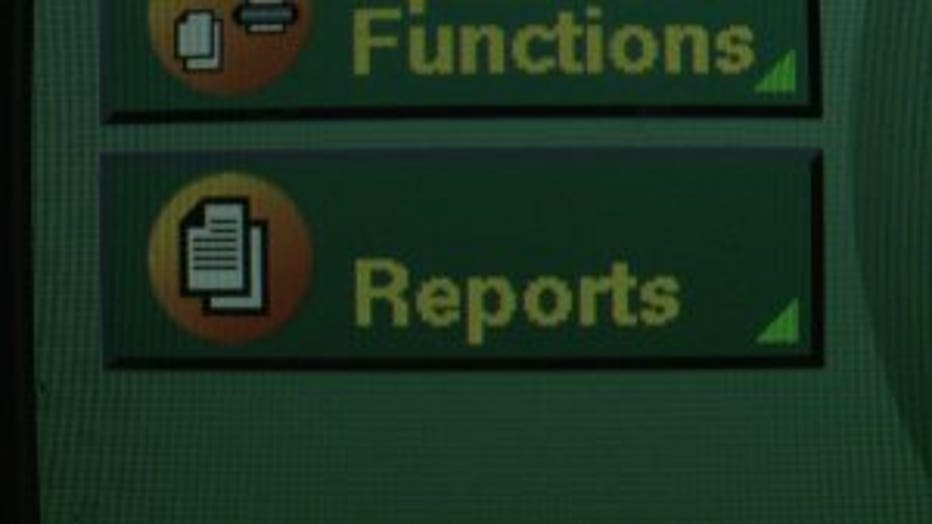 "It has the information about which law enforcement agency they should contact if they happen to identify that person," said Stephanie Marquis, Wisconsin Lottery spokeswoman.

Since mid-February, statewide, three Silver Alerts have been resolved by gas station clerks selling lottery tickets. 68-year-old Steve Koenig was ID'd by a clerk in Fond du Lac, and 72-year-old Carl Vanevenhoven was found three hours away from his home in a Sauk City gas station. 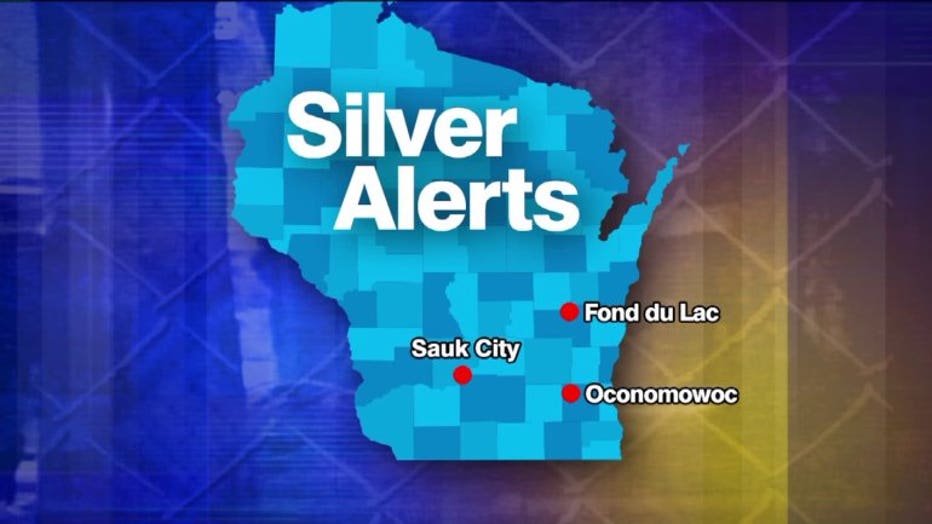 Joanie Miller is grateful for the Wisconsin Lottery and Hoessel for their efforts in bringing her father home.

"If you wouldn't have called the police, we're not sure how long it would have taken to find him. Thank you for paying attention," said Miller. 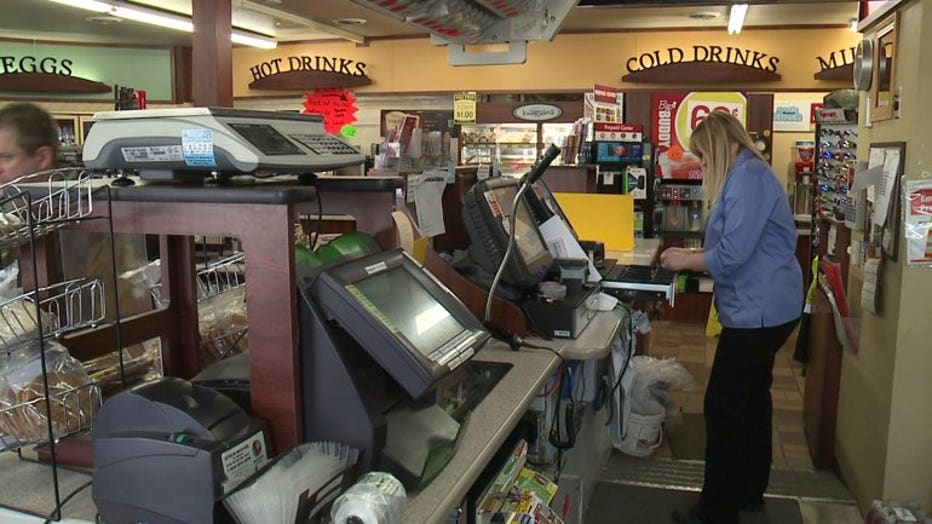 FOX6 News is told Hoessel and his co-worker, Mike, will be recognized by Kwik Trip for their good deed.