Wisconsinites among those in line for recreational marijuana in Illinois

Wisconsinites among those in line for recreational marijuana in Illinois

MUNDELEIN, Ill. -- The sale of marijuana for recreational purposes became legal Wednesday, Jan. 1 in Illinois to the delight of pot fans — many who began lining up hours early at dispensaries. This, as law enforcement in Wisconsin continued to warn Badger State residents going across the border for marijuana that it remains illegal in Wisconsin.

FOX6 News found a growing crowd at Rise Mundelein, with lines reaching around the building on New Year's Day.

"This has been a long time coming and I'm happy to be a part of it," said Troy Ealom, customer. 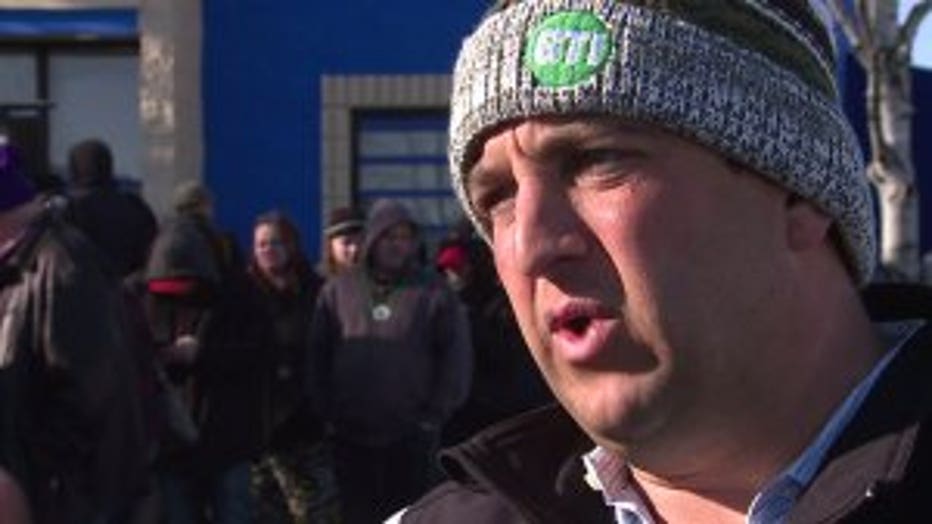 "We're not gonna run out of product," said Ben Kovler, CEO of Green Thumb Industries. "We may run out of one kind of variety or something, but we have plenty of alternatives behind it."

Some waited five hours under heat lamps for their chance to buy marijuana flowers, edibles, and oils -- some coming from Wisconsin.

"Just the feeling," said Jason Sachs of Three Lakes. "I don't know. I like being high I guess." 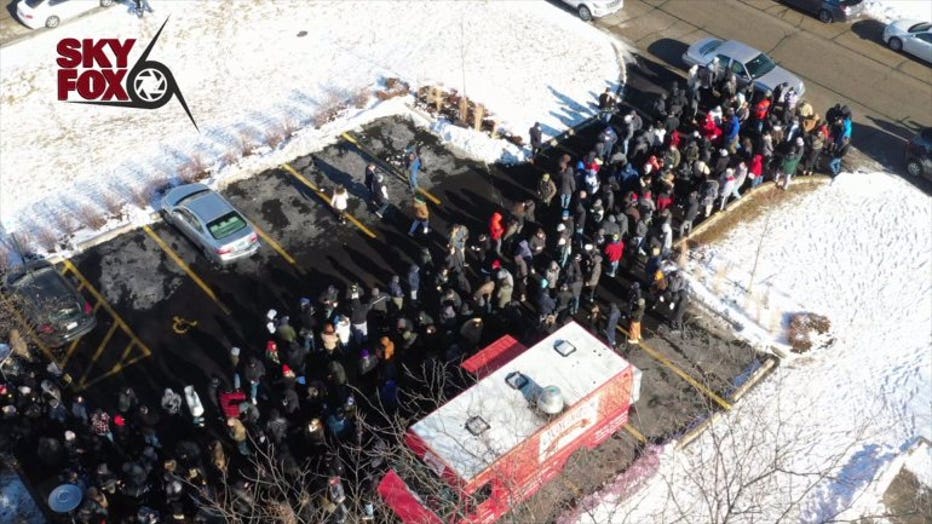 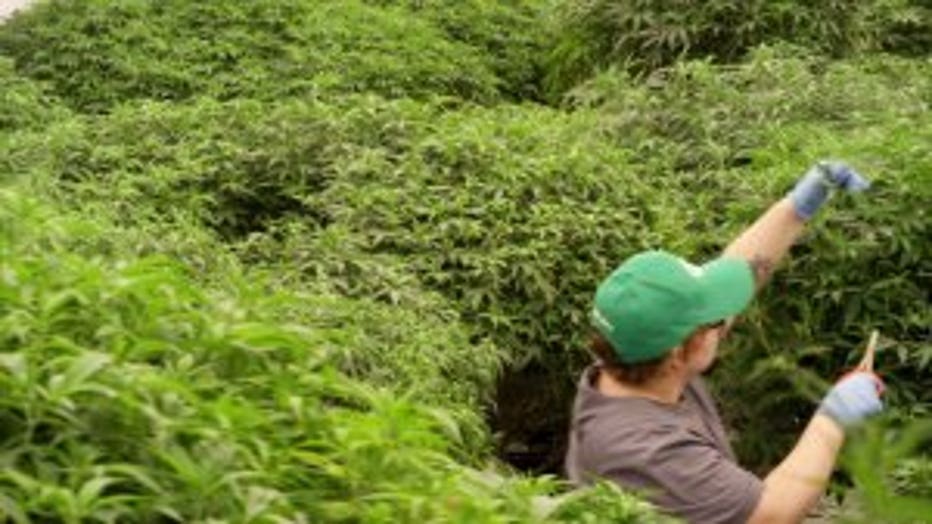 "The main thing for people from Wisconsin to know is it's still illegal to bring product across state lines, so what's bought in Illinois needs to stay in Illinois and be consumed in Illinois," said Kovler.

"I'm staying here tonight for a couple days, so they don't have to worry about me coming back to Wisconsin at all," said Sachs.

Inside, staff worked at 11 registers in an effort to get customers in and out of the door. 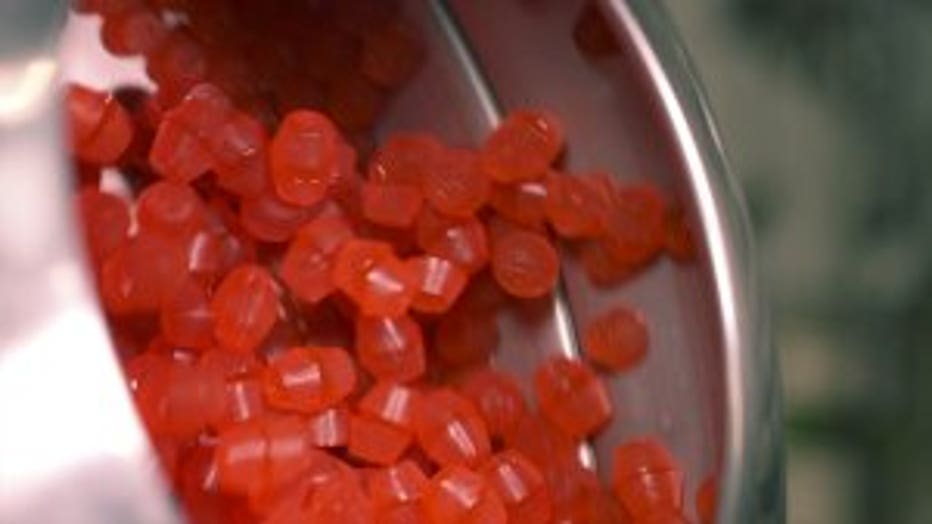 Officials said they expected large crowds through the end of the week.

Illinois already allowed medical marijuana, but it is now the 11th state to allow its use and sale for recreational purposes. The law approved by the Democratic-controlled Legislature and signed by Democratic Gov. J.B. Pritzker allows people 21 or older to possess of up to 30 grams (1.06 ounces) of cannabis flower and up to 5 grams (0.17 ounces) of cannabis concentrate.

Cannabis sales could generate $250 million for Illinois by 2022, according to estimates by state officials.

Neighboring Michigan made recreational marijuana legal starting Dec. 1. Missouri voters made medical marijuana legal in 2018, but the state is still working on licensing businesses. The sale and use of weed for any reason still are illegal in Indiana and Wisconsin. 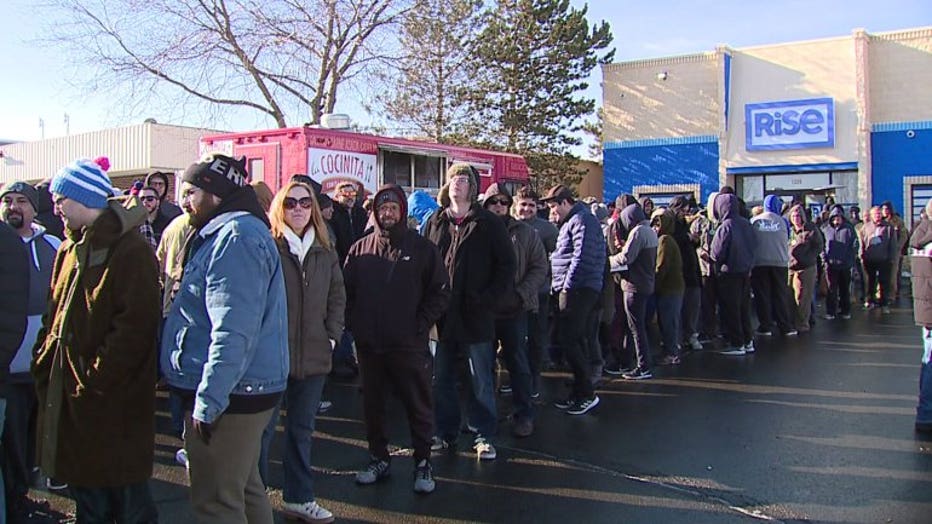 Michigan has 23 retailers licensed for adult-use recreational sales. Its single-transaction limit is the same for residents and non-residents.

A key part of Illinois' law is the expungement of some low-level marijuana convictions. On Tuesday, Pritzker granted more than 11,000 such pardons.