MILWAUKEE -- An unruly 13-year-old student suffered a graze wound following a struggle with police at Thoreau Elementary School located near N. 60th and Bradley in Milwaukee, on Thursday, September 15th. 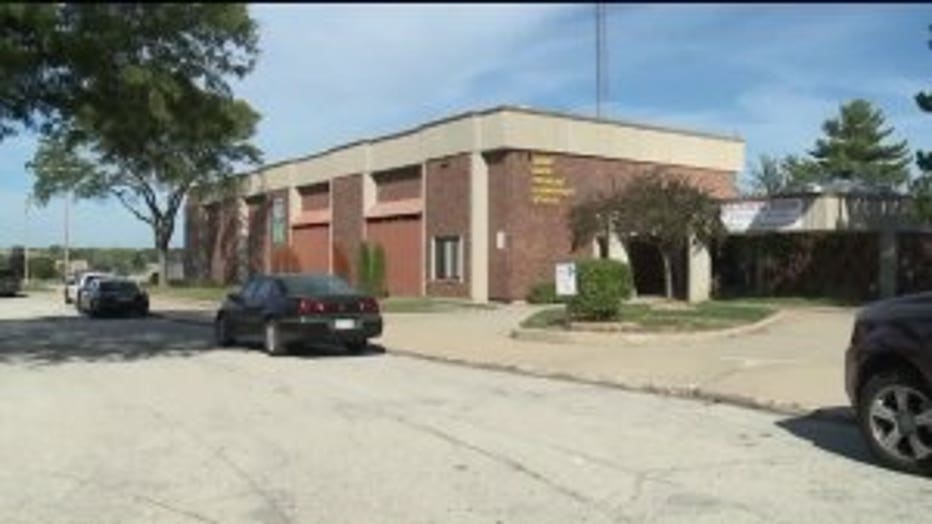 The girl was transported to Children's Hospital with non-life threatening injuries.

Caption Banks says the supervisor of the school's resource officer was trying to speak with the student about an incident that occurred several days ago. Banks says that's when the student became physically combative.

During the struggle, police say an officer's gun discharged while still in the holster.

"At no time, was there any faculty, any teachers, any students, anyone else in the area in any danger," said Banks. 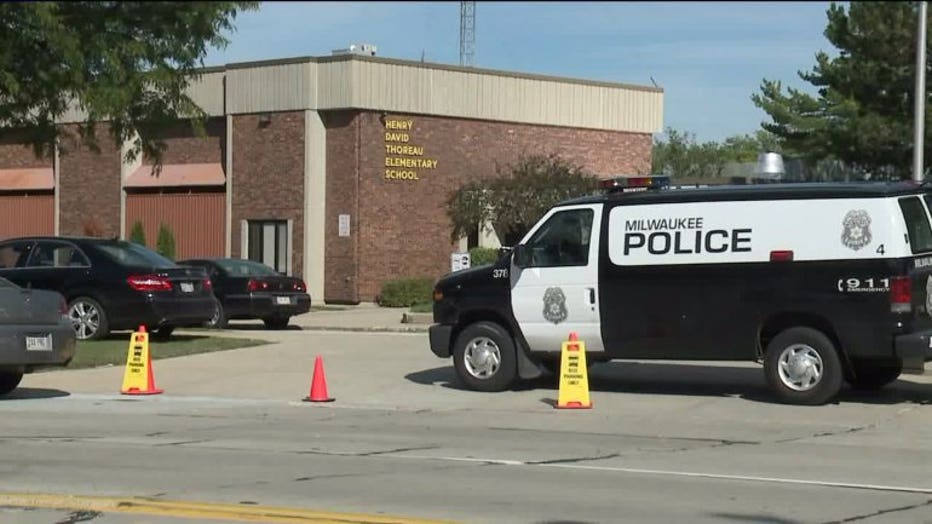 Many parents, though initially feared the worst, say they were left in the dark about their children's safety.

Dad, Tracy Warwick, found his eight-year-old son in tears as he picked him up. 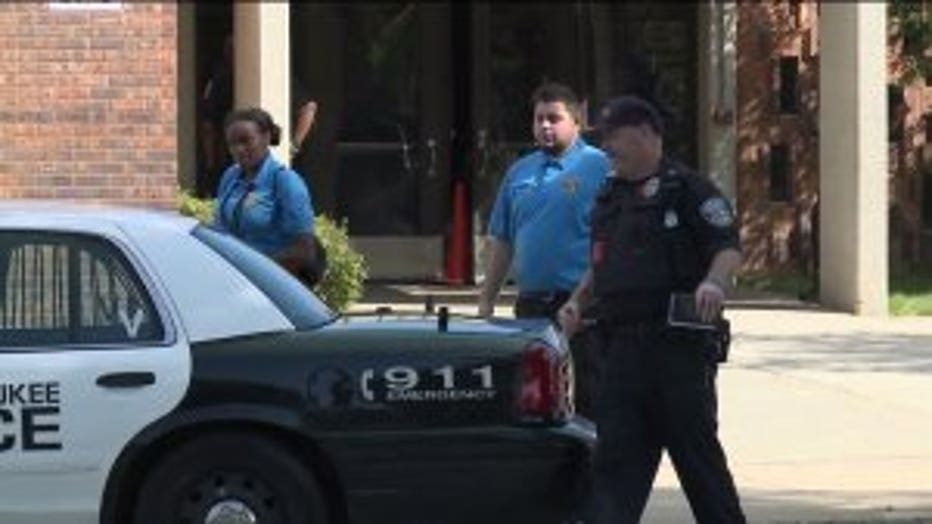 "In a peaceful situation, he don't get a whole lot of excitement. So when something like that happens, he knows, protect yourself. He's a little bugged about it but he's alright," said Warwick.

Despite the scare, Warwick's son will be back in class Friday. He says he realizes accidents happen.

"For the most part, everybody is just doing their jobs," said Warwick. 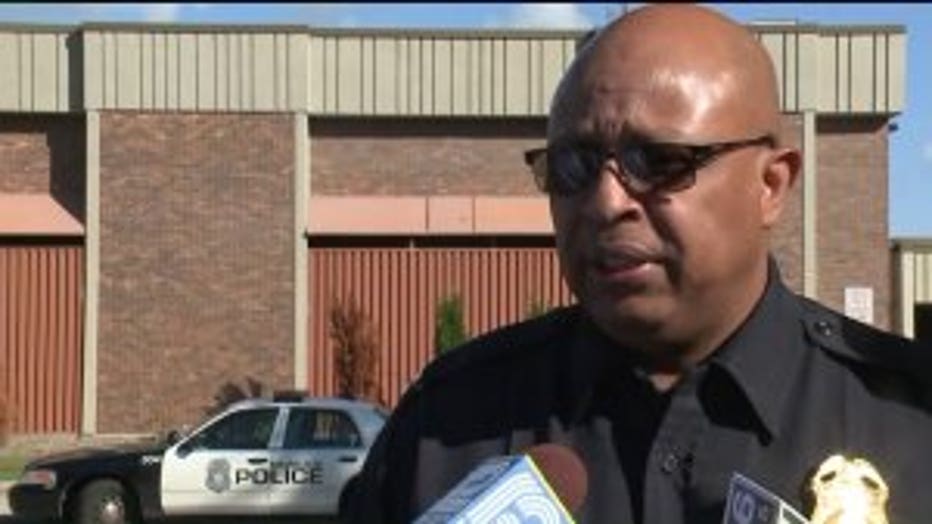 "We're still working on it, just a freak occurrence, we're working on what happened," said Banks.

Since police are still trying to determine how the gun went off, the incident is not being investigated as an officer-involved shooting. Because of that, the officer is not being placed on any kind of leave.