“A Day Without Latinos:” El Rey stores in Milwaukee will close so employees can rally in Madison

"A Day Without Latinos:" El Rey stores in Milwaukee will close so employees can rally in Madison

MILWAUKEE -- "A Day Without Latinos." A Milwaukee grocery store chain is closing its doors so employees can travel to Madison on Thursday, February 18th. It is part of a statewide day of protest against what some call anti-immigrant legislation. 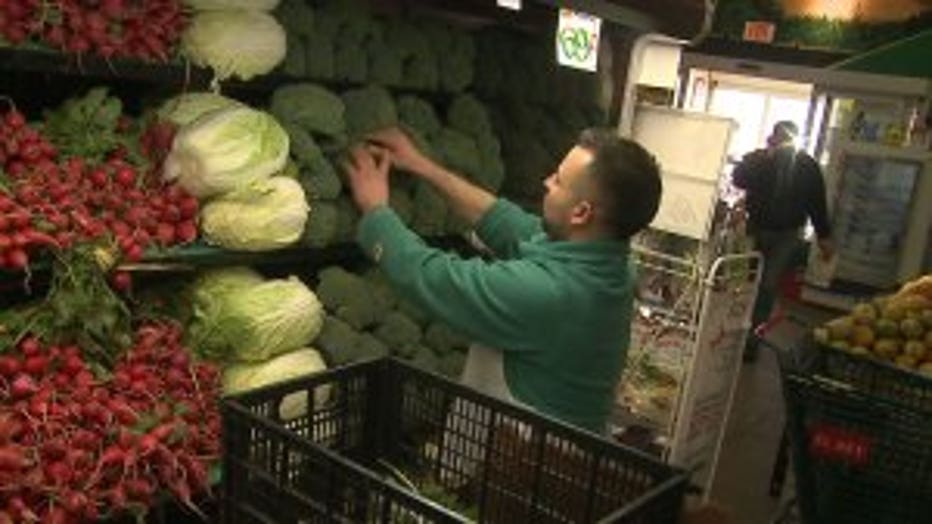 Stocking produce is one of the many duties at El Rey.

The Hispanic grocery store chain has been in Milwaukee for 38 years. Never before has the entire operation shut down.

"Even if we want to open -- our employees would not come," Ernesto Villarreal, co-owner of El Rey said.

Villarreal is closing up shop on Thursday so he and his employees can head to Madison. 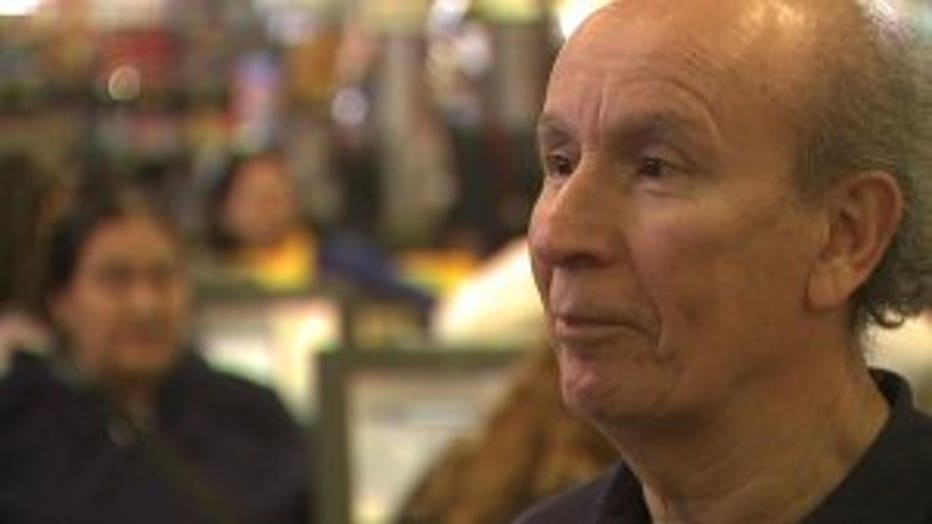 "Almost everybody is going, and I think that it's a big message," Villarreal said.

Thursday, February 18th has been designated: "A Day Without Latinos."

Every one of El Rey's 400 employees will have an opportunity to attend a rally in Madison.

Supporters of Hispanic and immigrant issues will mobilize in Madison to protest against several bills relating to identification cards and undocumented citizens. 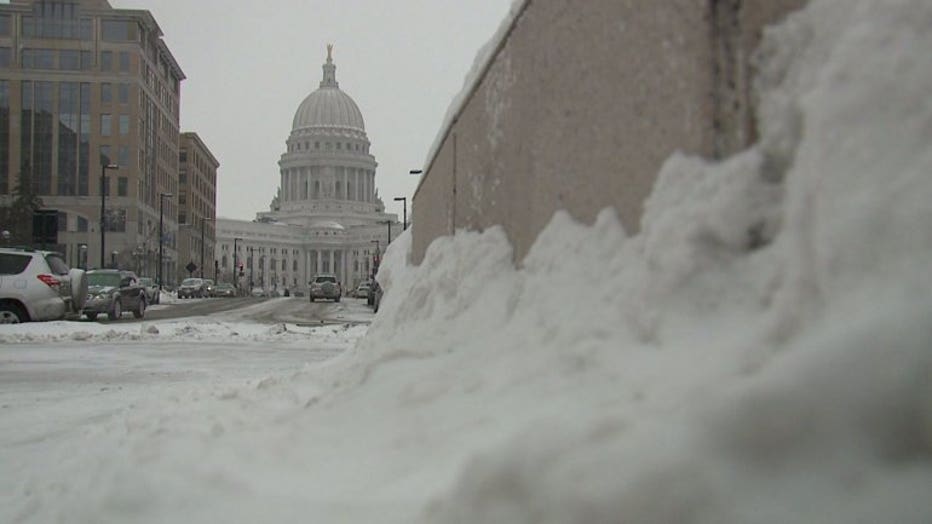 Those who are planning on attending the rally say the hope is that their absence will be felt in Milwaukee. 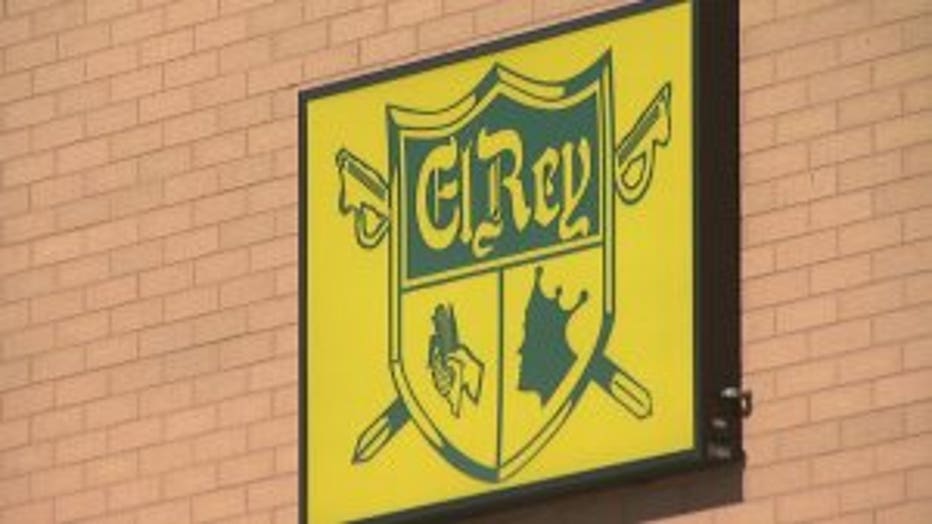 "(El Rey) is a chain of four grocery stores that are absolutely central.  There will be a noticeable difference," Debra Brehmer said.

Brehmer says she and her son are regulars ate El Rey's location off National Avenue.

"They are giving their employees an opportunity to protest what they believe in," Joe Friedman, Brehmer's son said.

Villarreal says protecting the rights of immigrants is too important, and closing his stores on Thursday, February 18th will allow his company to offer its full support to the cause. 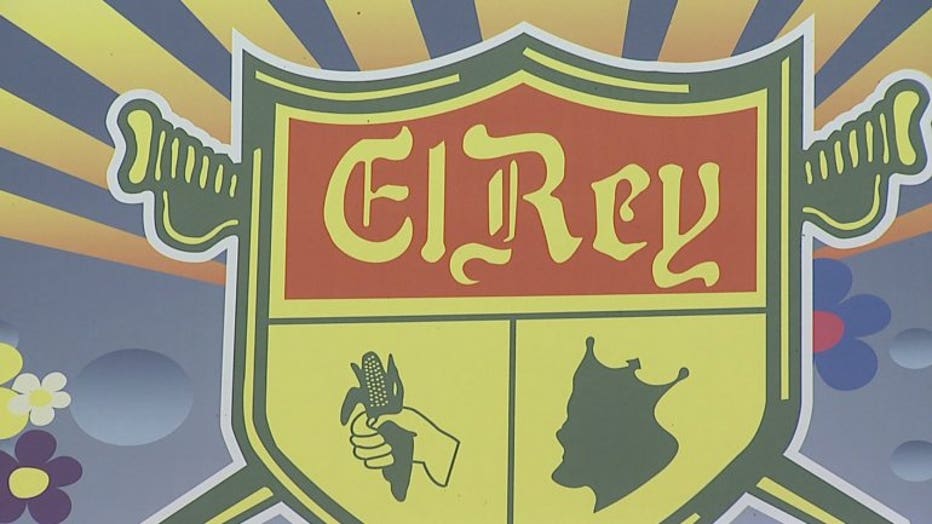