MADISON — A conservative group wants a judge to find the Wisconsin Elections Commission in contempt. 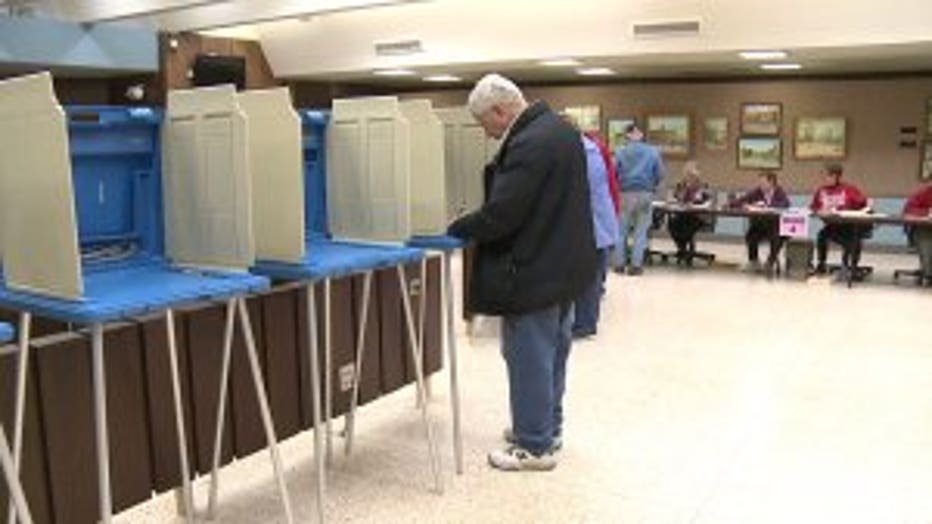 The Wisconsin Institute for Law and Liberty (WILL) says the Wisconsin Elections Commission is not following an Ozaukee County judge's order to purge more than 200,000 voters from the state voter rolls.

The state is appealing the judge's ruling. In a statement to FOX6 News, Wisconsin Attorney General Josh Kaul said the affected voters should remain on the rolls until the appeals process has played out. But an attorney for WILL says that's not how the law works. 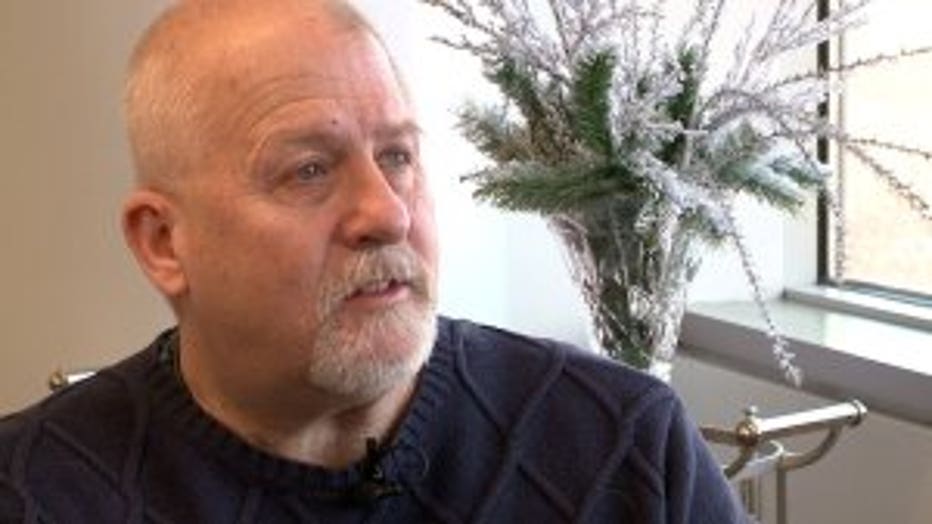 Rick Esenberg, president of WILL, says the Wisconsin Elections Commission left him without another choice.

"A court order is not a suggestion. It's not a request. It's an order," Esenberg said.

Esenberg filed a motion to hold members of the Commission in contempt of court for failing to follow the judge's orders.

"The judge clearly has said you have an obligation now to clean up the voter rolls, and the Commission needs to follow that," Esenberg said. 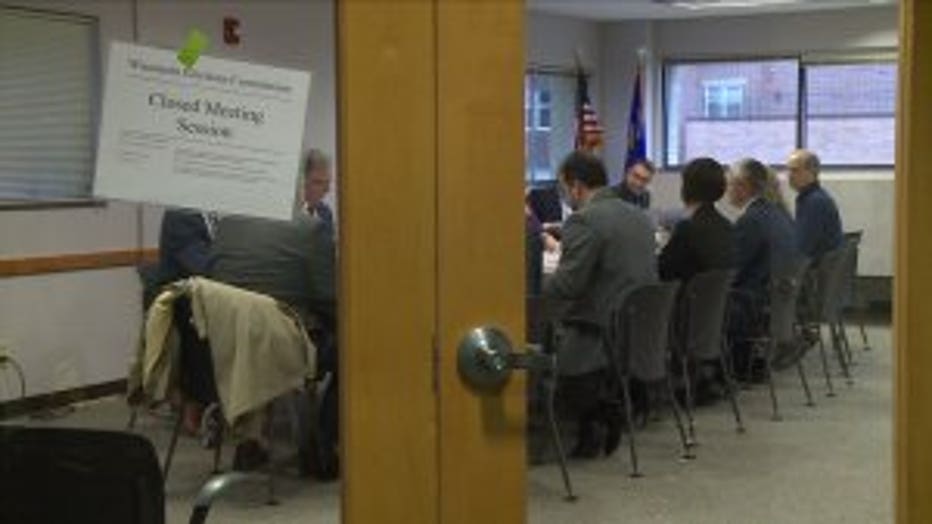 Meeting of the Wisconsin Elections Commission

Back in December, an Ozaukee County judge ruled in WILL's favor -- ordering the Elections Commission to uphold current state law and deactivate the registration of more than 200,000 voters who were flagged as having moved.

The Commission has met twice since the judge's ruling but hasn't taken any action -- deadlocked on how to respond. 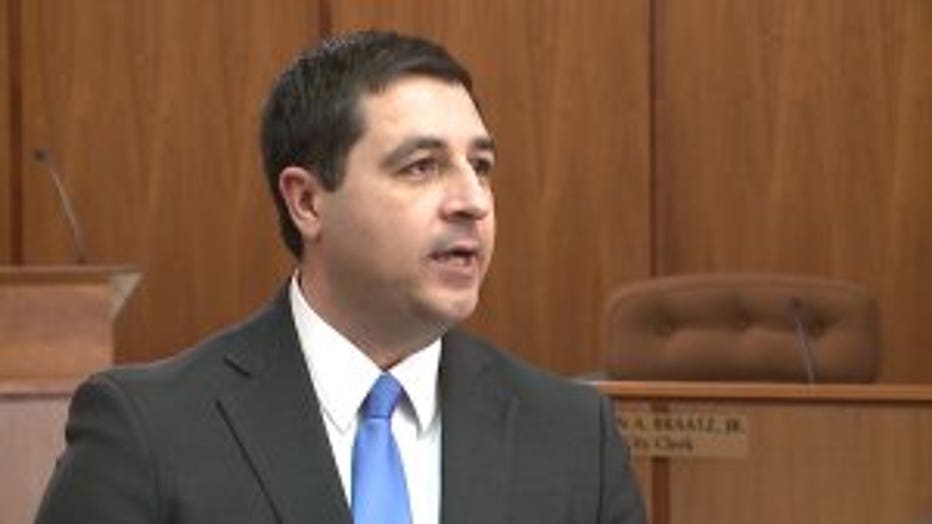 In the statement to FOX6 News, Kaul also wrote: "DOJ strongly disagrees with WILL's position. Both DOJ and WILL have already sought further review, and those motions are still pending. This case should not effectively be ended before the appeals process plays out.

But Esenberg says that's not how the legal process works. He argues since the judge ordered the elections commission to follow current state law -- they must.

"You can take your appeal, but until the court of appeals or the Wisconsin Supreme Court tells you that you don't have to follow the order, then you need to comply with it," Esenberg says.

The case heads back to Ozaukee County court on Jan. 13. The judge could impose a $2,000 fine per day per defendant until they purge the voter polls.