BELOIT -- The City of Beloit Parks & Leisure Services Department is warning about a possible cougar, after two city employees reportedly saw a "big cat" this past weekend.

DPW officials have placed a sign at the park -- warning of the possible threat. The sign includes a telephone number folks should call if they happen to spot a big cat in or around the park.

The Beloit Daily News says a Beloit Police Department sergeant said people should be aware of their surroundings -- and get back into their vehicle immediately if they see a big cat, and contact authorities.

The Milwaukee Police Department has taken dozens of calls regarding a possible lion roaming the city -- and though an MPD sergeant saw what could have been "a large, wild cat" near 30th and Fairmount on Saturday, July 25th, and a DNR warden reportedly spotted the possible big cat too, nothing has been found.

MPD has investigated each and every reported sighting.

On Friday, July 31st, sources told FOX6 News there is reason to believe there is a big cat roaming Milwaukee because tracks have been photographed, confirming a large cat with retractable claws. The prints had no claw marks -- like prints from a coyote or big dog would. 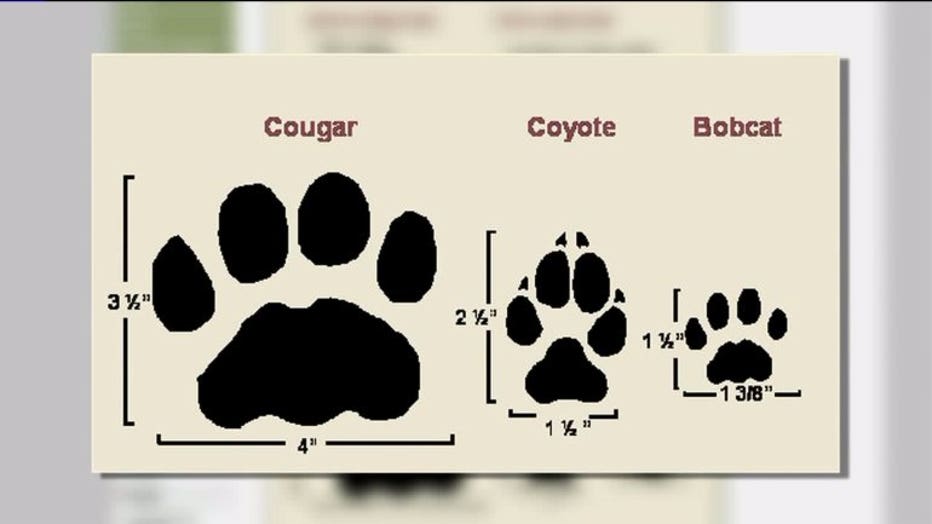