MILWAUKEE - Michelle Waters was in a wonderful mood on the morning of Sept. 11, 2001 and with good reason. It was her birthday and she had dinner plans that night. A few hours into her shift that morning, Waters knew she wouldn’t be celebrating her birthday—or anything- that night. She’d be helping complete strangers who were having the worst day of their lives.

We Energies had already been in talks with a Milwaukee-based company that specialized in crisis management for hotels and cruise ships. That company wanted to use We Energies' massive calling center and expertise in fielding calls in the event of a crisis involving one of their clients. 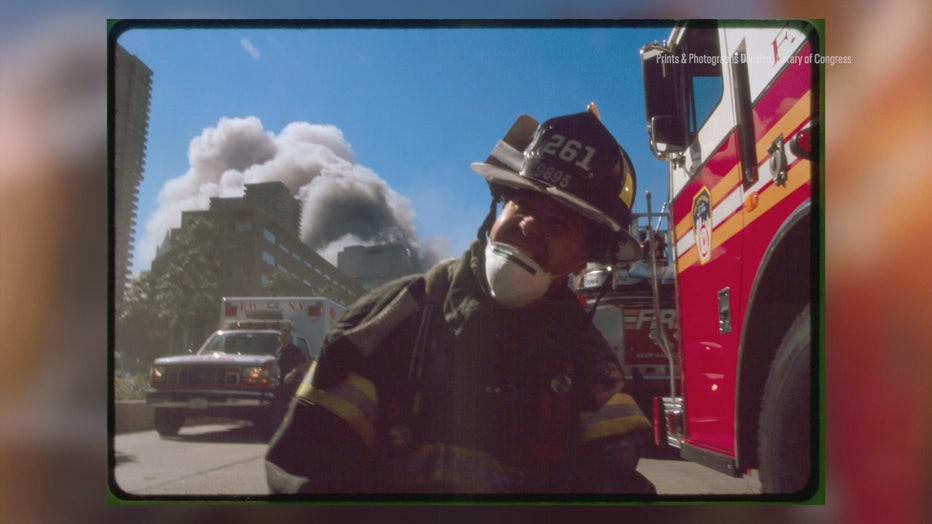 When terrorists attacked New York City and Washington, D.C., an even bigger request was made of the utility giant -- could it build and staff and 24-hour hotline for people looking for lost loved ones following the terrorist attacks in New York City and Washington? We Energies said yes and by 5 p.m. that day, that U.S. Department of Justice hotline was operational. People called looking for help finding loved ones who were suddenly missing following the attacks.

Waters spent her birthday fielding some of those calls.

"I knew I had to do something," said Waters, who is still with We Energies. 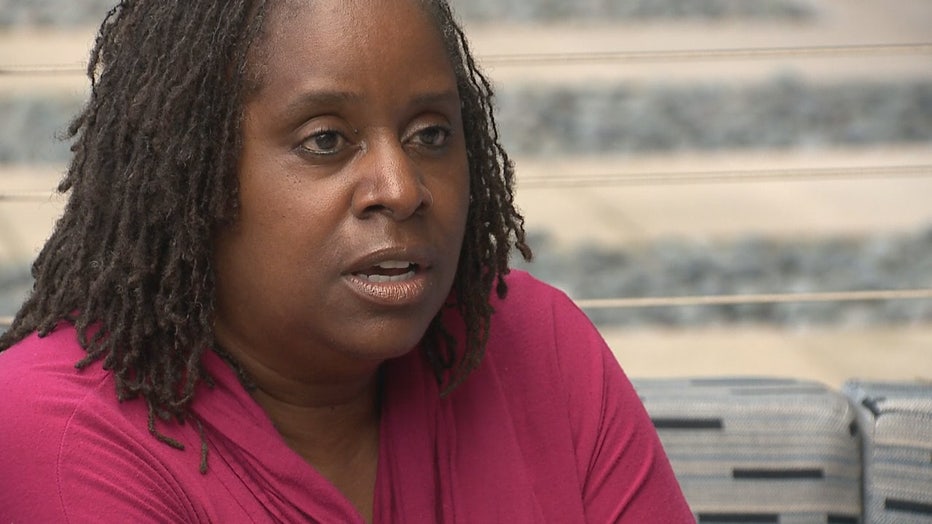 Over the next four days, more than 700 We Energies employees, from field crews to top management, took turns answering the phones in the customer care center in Pewaukee. Every call was heartbreaking. On one end was a person desperately looking for information about someone who had not come home or even called to say they were OK. The callers were scared, sad, and often so overcome with grief that they were hard to understand.

Those callers did not know on the other of the line was a volunteer from We Energies who could not tell them any information. The volunteers were given a list of instructions and questions to ask. They were trying to compile all the information they could about each missing person. They were told to follow a script with a list of questions about what the person was wearing that morning; what time they took their breaks; what physical characteristics might help identify them. The volunteers could not give any information. They could only take in information about the person who was missing. 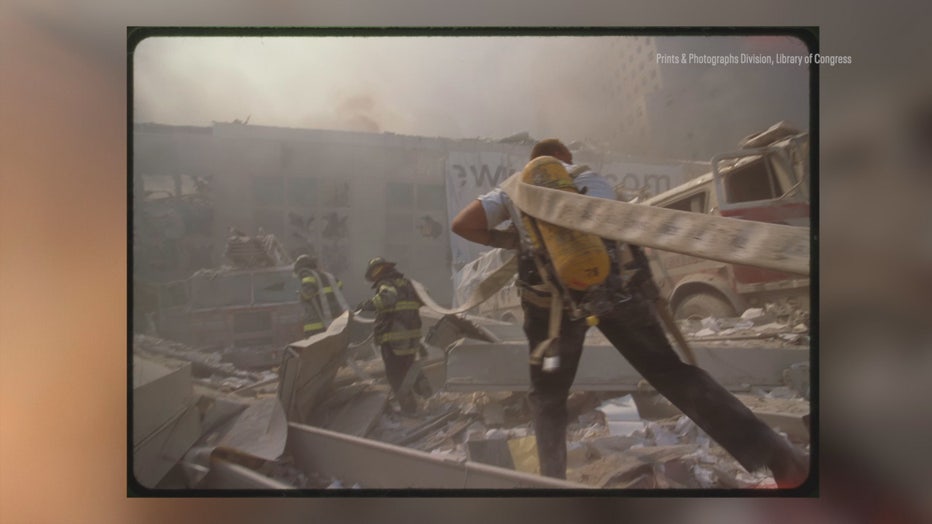 The volunteers could not even tell the callers they were in Wisconsin which Annette Bennett, a We Energies employee then and now, remembers leading to one particularly difficult phone call. A man called looking for information about his aunt who worked in the Pentagon. Bennett remembers him thinking she was there on site.

"Can’t you just get up and go look for her? She works on the east side of the building. Just please get up and look," Bennett recalls him saying to her. 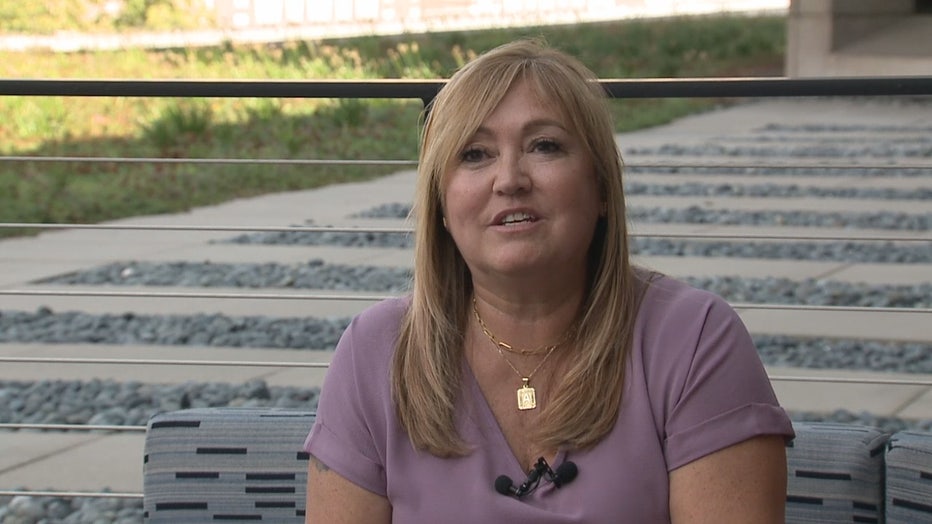 Bennett took hundreds of calls that week but knows of only one "happy" ending.

"A woman was talking about her husband who worked in one of the towers," Bennett said softly. "All of a sudden, she starts screaming and dropped the phone. We were told to never hang up and after a while, another voice came on the line to say ‘It’s OK, he just walked in.'" 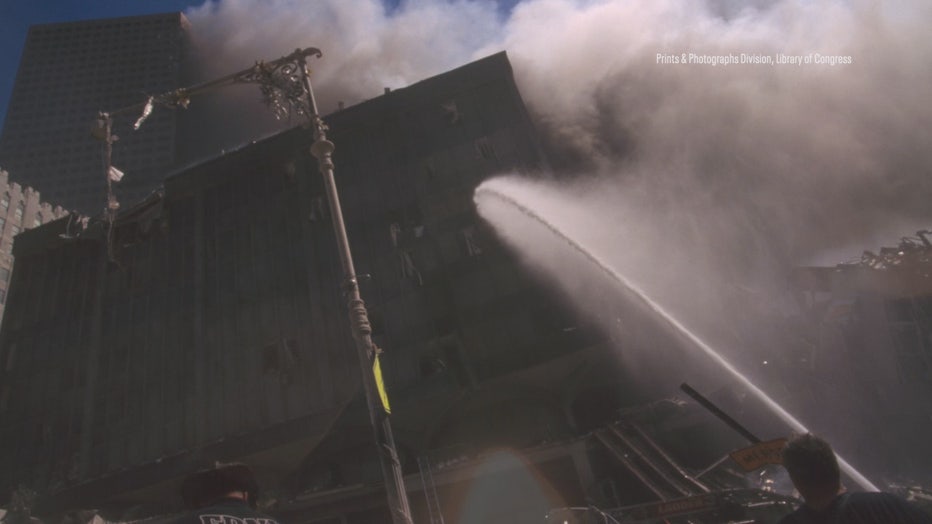 What haunts those volunteers to this day is the lack of closure. Except for Bennett’s one example of the husband coming home while his wife was on the phone, they don’t know how all the other cases ended.

Danielle Bly remembers transporting a box full of description sheets of missing people. As she drove to deliver it to another building where they would be further investigated, she wondered about each name in the box.

"And just wondering are these people alive? Will the people who called our Care Center be able to connect to their loved ones again? It was overwhelming," Bly said. 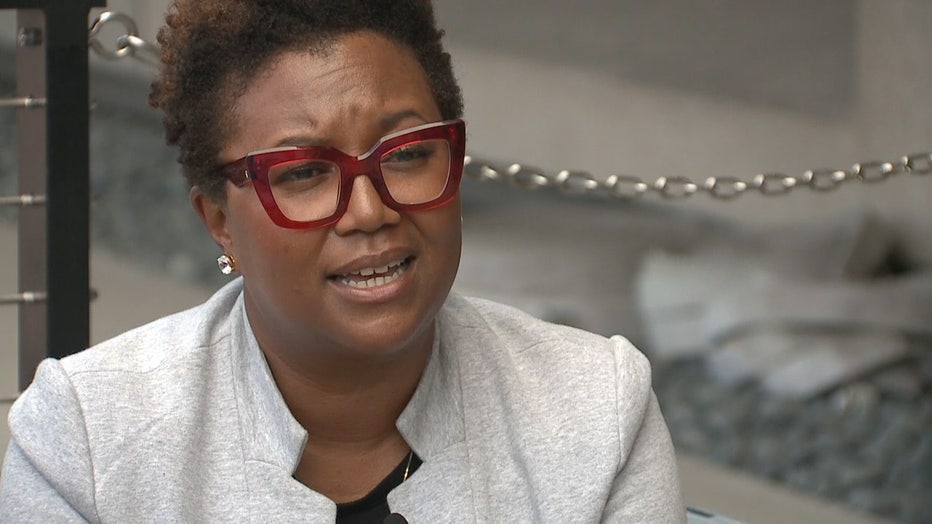 But Bly, Bennett, Waters, and all the volunteers who showed as much compassion as they could to each caller know they made a difference in a historic and horrific week.

By 5 p.m. Friday, the calls had dwindled to a trickle – and the decision was made to let the Department of Justice handle the rest of the calls that would come in.