WAUWATOSA -- Briggs & Stratton employees have contacted FOX6 News over layoffs underway at the company, and a union representative said after a confirmed case of COVID-19 was reported by a company spokesman on March 25, working conditions aren't where they should be.

There's never a good time to lose your job, but it's especially tough during a pandemic.

"Shock and concern," said an employee who wished to remain anonymous. "Just get a call from Human Resources that says your services are no longer needed."

Employees of the company that specializes in engines for outdoor power equipment reached out to FOX6 -- expressing frustration. An anonymous employee said an email was sent out Monday, April 20 with language indicating layoffs were underway. The employee said at least 80 people were let go on Tuesday. 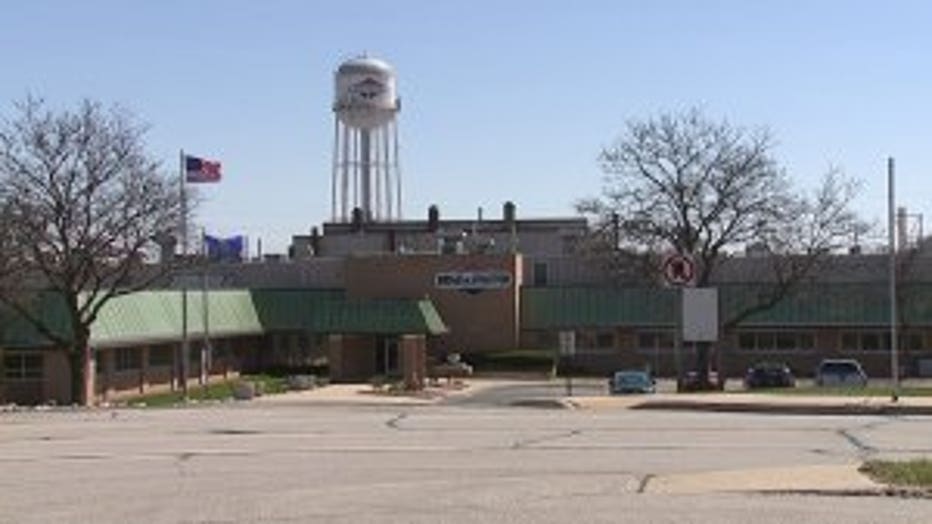 "There could have been some kind of communication better than this," said the anonymous employee. "I am certain of this."

A company spokesman confirmed that number, and said in early March, they announced a "Strategic Repositioning Plan." The spokesman said they're taking necessary steps by reducing the headcount in certain areas where less support is needed. They said the action is not related to the coronavirus.

"They all feel like the company doesn't value their safety," said Chance Zombor, union rep. "Several of the production lines were ready to walk out today. "

"We have volunteers making masks for our members," said Zombor. "I've offered them to the bosses, and the bosses won't wear them." 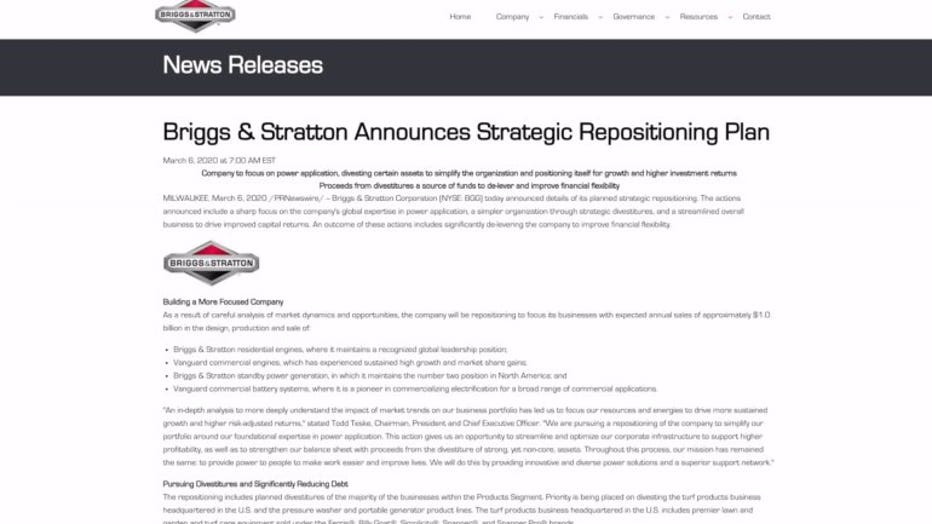 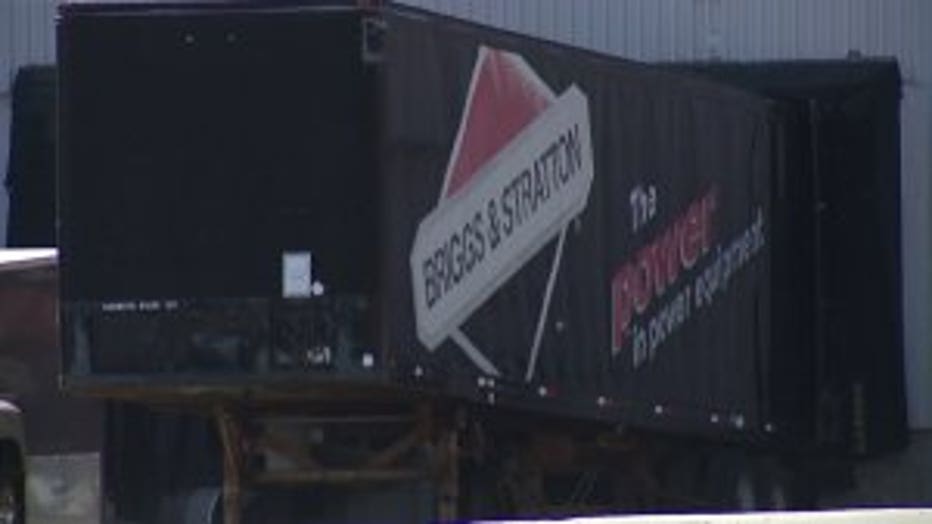 Below is the statement from the Briggs & Stratton spokesman:

In early March, we (Briggs & Stratton) announced a Strategic Repositioning plan to divest most of our products business in order to fully focus our time, energy and resources on power application (residential and commercial engines and Li-Ion batteries). We are now taking steps to align the teams and resources needed to support the reconfigured company by reducing headcount in certain areas where less support is needed.