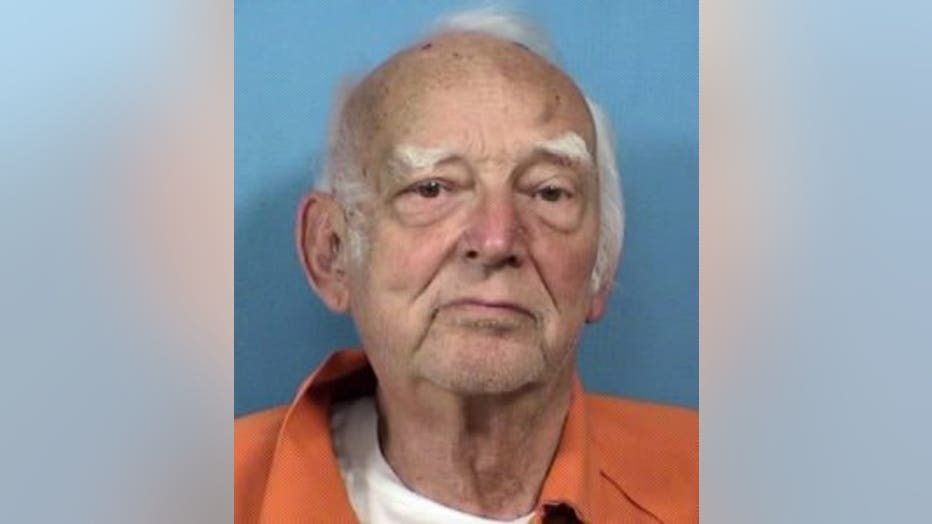 DuPAGE COUNTY, Illinois -- A former law enforcement officer from West Allis is charged with shooting an Amtrak conductor in Naperville on Tuesday, May 16th. After prosecutors say 79-year-old Edward Klein pulled out a gun after not being allowed off the train.

Klein made his initial court appearance in bond court Friday morning, May 19th where bond was set at $1.5 million. Klein is charged with one count of attempt murder and one count of aggravated battery with a firearm. Both charges are class X felonies.

Prosecutors say officials noticed Klein was acting strange after ditching plans to visit a friend in Las Vegas and turned around headed back to Chicago. 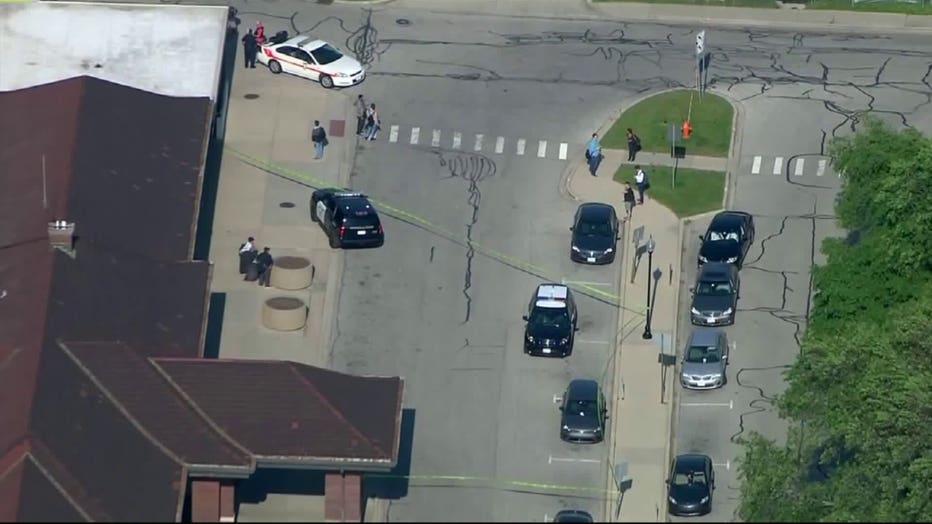 Train officials had arranged for someone to pick him up when authorities say Klein was stopped from de-boarding in Naperville.

Officials say a furious Klein pulled out a gun, fired a single shot out the window, striking 45-year-old conductor, Michael Case, in the abdomen. 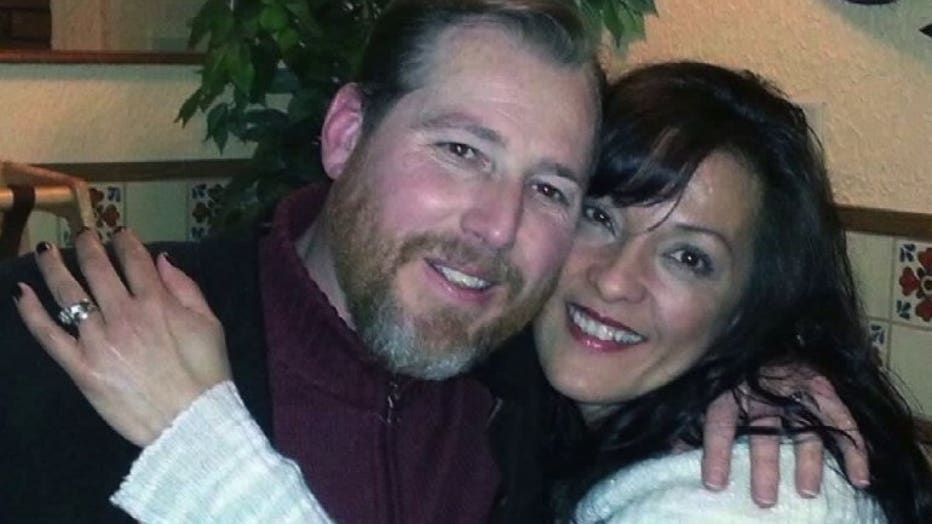 Investigators say Klein later explained, "I built up all this anger and I blew him away." 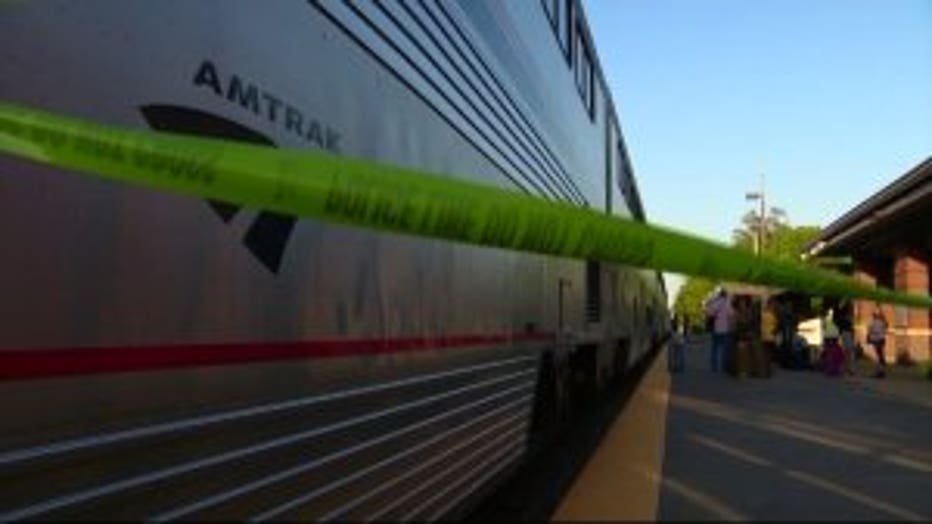 Case's wife, Sara, was at home when a chaplain and a nurse delivered the news from the hospital.

With damage to multiple organs and his intestine, doctors say Case remains in critical condition.

"You really do honestly think it is not going to happen to you," said Sara. 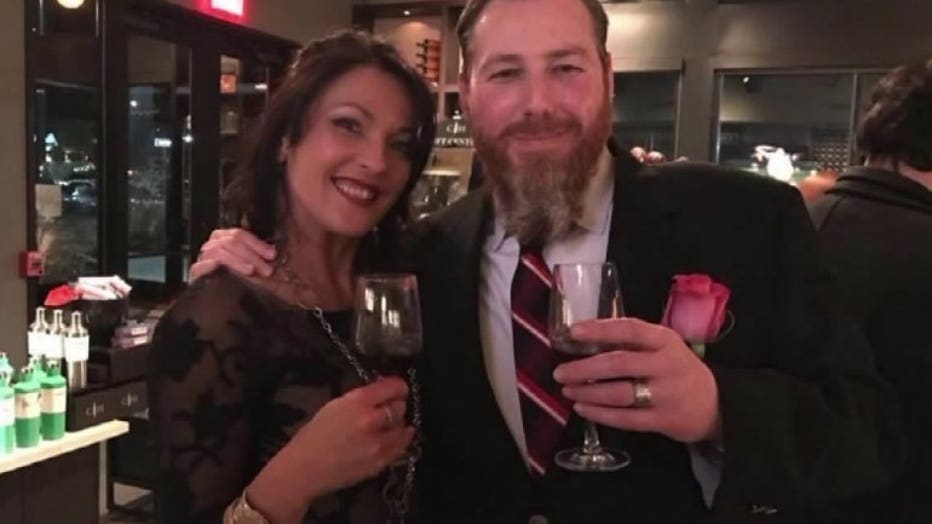 At Klein's assisted living center in West Allis, officials say the suspect is an independent resident, who is not required to let anyone know when he leaves. Why he allegedly became so violent on the trip is still unknown -- while one family's focus is on a long journey of recovery ahead. 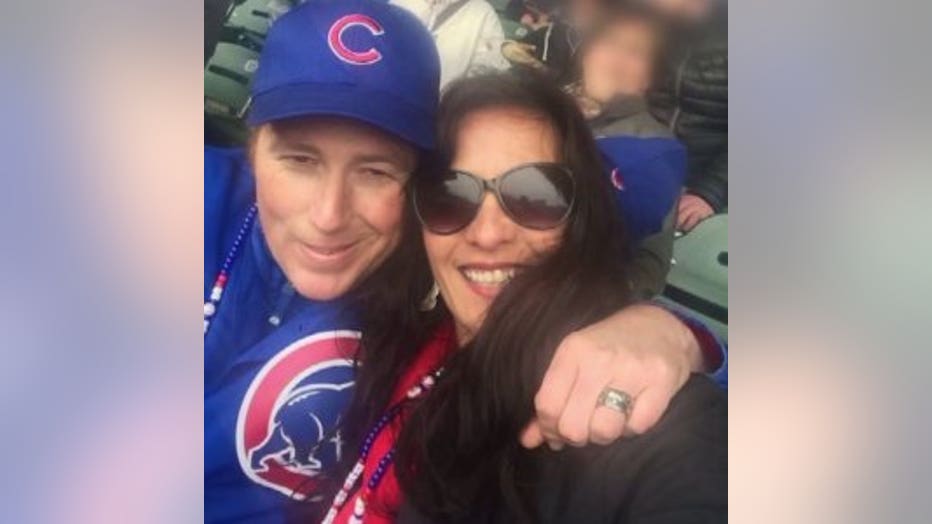 Doctors say Case remains on a ventilator and remains in an assisted coma. His condition has improved slightly, but he is still not stable.

"The charges against Mr. Klein are very serious and will be prosecuted to the fullest extent of the law. While the injuries sustained by the victim in this case are quite severe, it is my sincerest hope that he will make a full recovery and be back on the job soon. I would like to thank authorities with Amtrak as well as the Naperville Police Department for their quick response to this situation."

The shooting occurred during the Tuesday evening rush hour, temporarily halting Metra commuter rail service into and out of Chicago.

Klein said Friday he didn't need a public defender and it wasn't clear if he's since acquired an attorney. A status hearing is set for June 12.