MADISON/PEWAUKEE (WITI) -- With the stroke of his pen, Governor Scott Walker on Wednesday, May 20th made it official. Soon, the speed limit will increase to 70 miles-per-hour on some roads in Wisconsin. But 70 mph is dangerously close to another limit that could lead to "explosive" results on the interstate.

The new 70 miles-per-hour speed limit won't take effect until the Wisconsin Department of Transportation physically posts it on Wisconsin roads. But FOX6 News is learning 75 miles-per-hour is actually the breaking point for some truck tires. 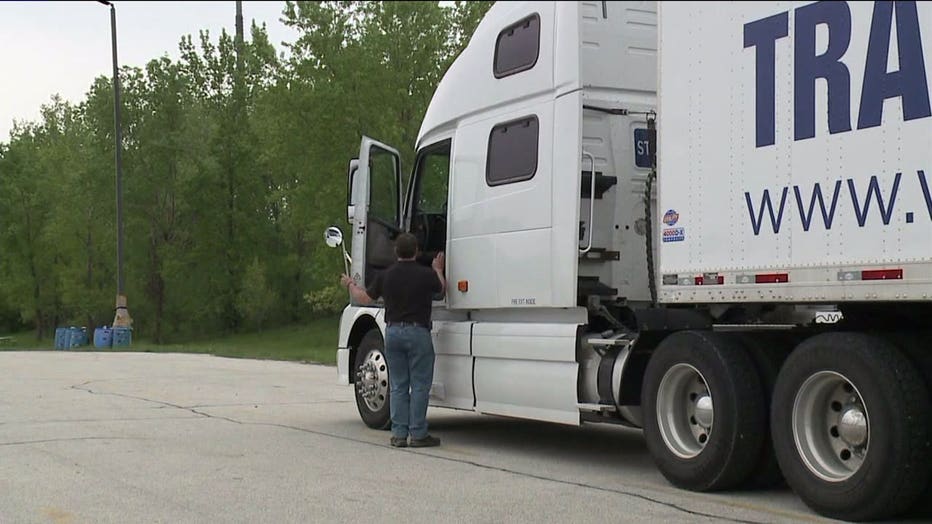 Matt Eisert is a man who knows his limits.

And as a commercial driver's license instructor at Waukesha County Technical College, Eisert is issuing a warning after Governor Walker signed the 70 miles-per-hour speed limit bill into law: Don't speed up. Slow down.

"Give trucks room. We need room to stop. When you`re pulling 80,000 pounds down the road, it`s going to take a football field to stop a truck at 55 miles-per-hour," Eisert said. 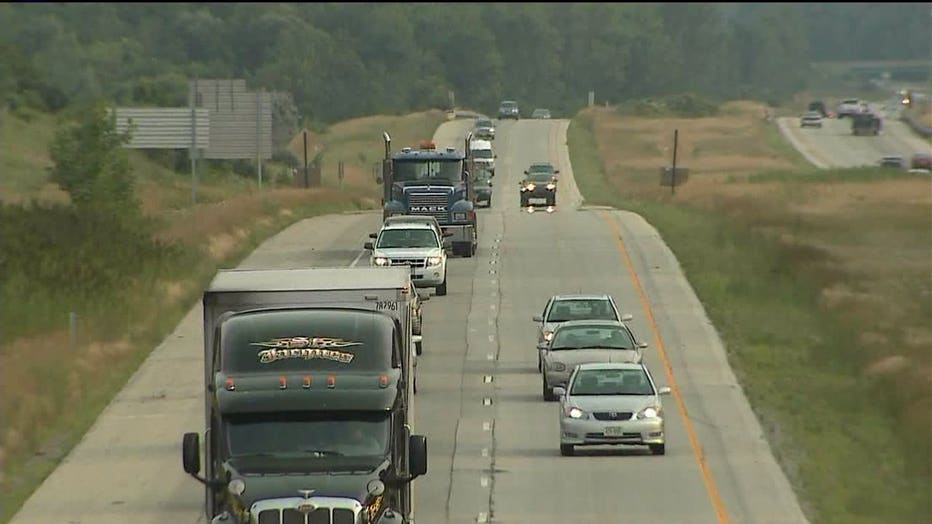 The speed limit will soon increase on more than 700 miles of rural interstate -- jumping from 65 miles-per-hour to 70 miles-per-hour for cars and semis. The bill passed the Senate and Assembly on voice votes earlier this year.

But Eisert worries about trucks' big wheels, which are built for a maximum sustained speed of 75 miles-per-hour.

"They`ve recapped tires for a long time. What tends to happen is the recapped tires on a hot day, overloaded and underinflated -- those will heat up and blow," Eisert said. 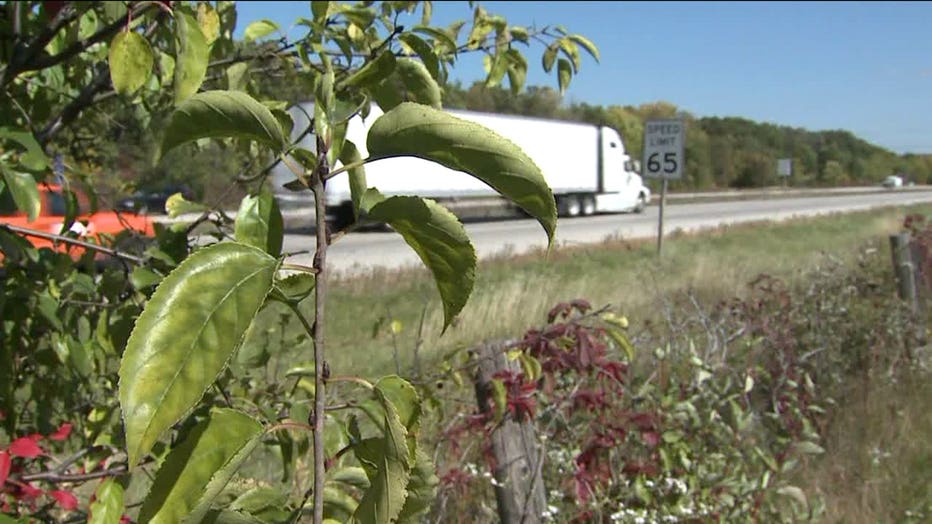 But before you get too worried, Eisert says many trucking companies limit their drivers' speed.

"Most companies -- bigger companies are going to govern their trucks to 60 or 65 miles-per-hour anyway," Eisert said.

On-board computers will even monitor and record speed and braking for safety purposes. Eisert says the students in his class always go five under the speed limit if they're driving 45 miles-per-hour or more, just to ensure things stay safe.