A 7-year-old in the Slinger School District is the envy of her classmates -- after she got a ride home in a fire truck.&nbsp; This winter, Britney Bohn shoveled out fire hydrants along a mile-and-a-half of her own street.

SLINGER, Wis. - A 7-year-old in the Slinger School District is the envy of her classmates -- after she got a ride home in a fire truck.

This winter, Britney Bohn shoveled out fire hydrants along a mile-and-a-half of her own street.

"It really helps them. They don’t have to dig out the fire hydrants," Britney said.

It was part of an "Adopt a Hydrant" program in Slinger. 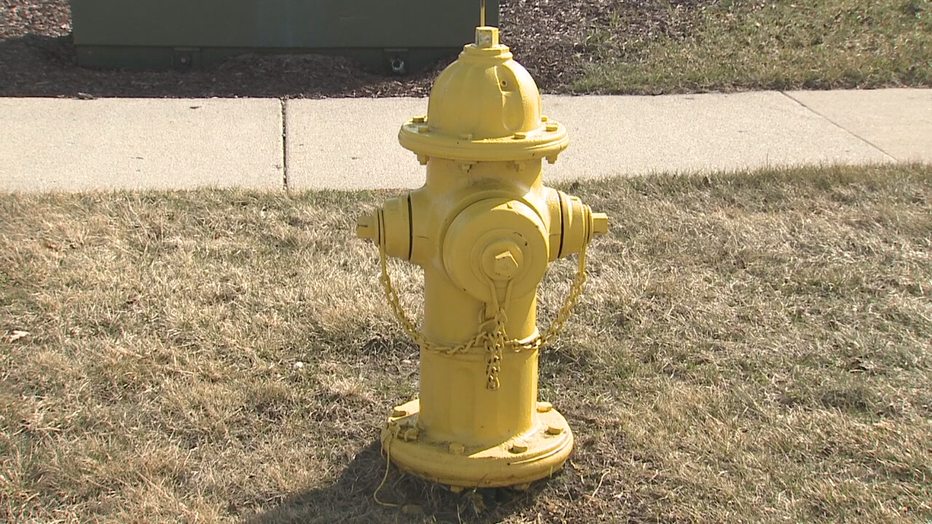 But normally, kids only pledge to dig out one or two hydrants. Britney often did a dozen. Her prize? A ride home in a fire truck on Friday, March 26.

Britney's passion ignited a fire within her dad too. Throughout the winter, while watching his daughter, Jason Bohn became inspired to volunteer for the Slinger Fire Department. 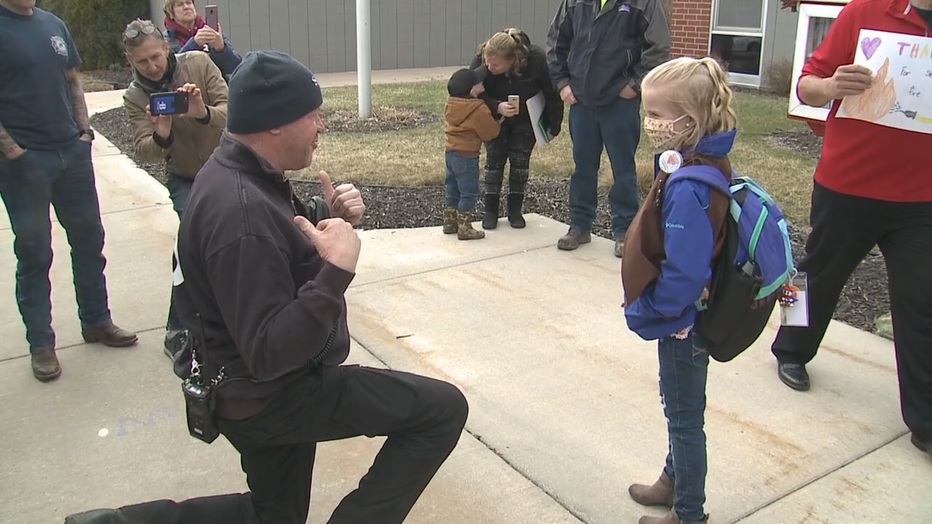 "We are a volunteer department," said Kathy Bohn, Britney's mother. "They all have full-time jobs, families. But they are here -- on their own time. Helping her feel special – why wouldn’t you want to be a part of that."

As Britney headed to the fire department to meet her heroes with lights and sirens blaring, she is a reminder to us all that helping others is what being a hero is all about. 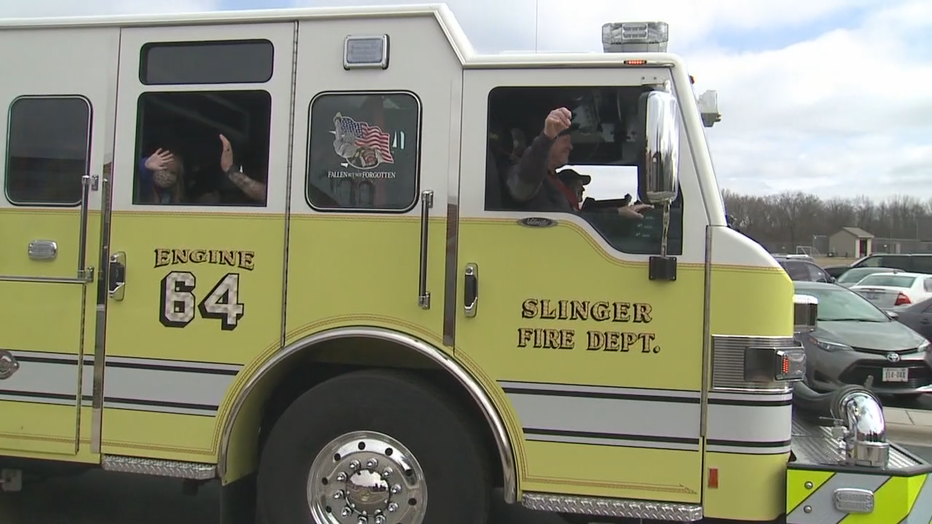 Britney is also a proud Girl Scout. She is also receiving a community service certificate and badge for her efforts.

The Waukesha County Fair announced on Friday, March 26 that it is set to kick off the 2021 version of the fair on Wednesday, July 21.