We Run—They Fly benefits veterans, allowing them to go on their well-deserved Honor Flight.

CUDAHY, Wis. - They run so the veterans can take flight. The 6th annual We Run—They Fly 5/10K took place at Cupertino Park on Sunday, July 25.

We Run—They Fly is not an ordinary running event. It benefits veterans, allowing them to go on their well-deserved Honor Flight.

The Honor Flight is a one-day, all-expenses-paid flight to Washington D.C. for Vietnam, Korean and WWII veterans. It’s a day for them to be honored for their service and a chance to see all of the American war memorials.

"He is the reason this takes place," said Joni Nogay, CEO and founder of We Run—They Fly.

Nogay started hosting the running event after experiencing the Honor Flight with her father in 2015.

"I became a volunteer the very next day. That’s how impactful the experience was for both of us," said Nogay. 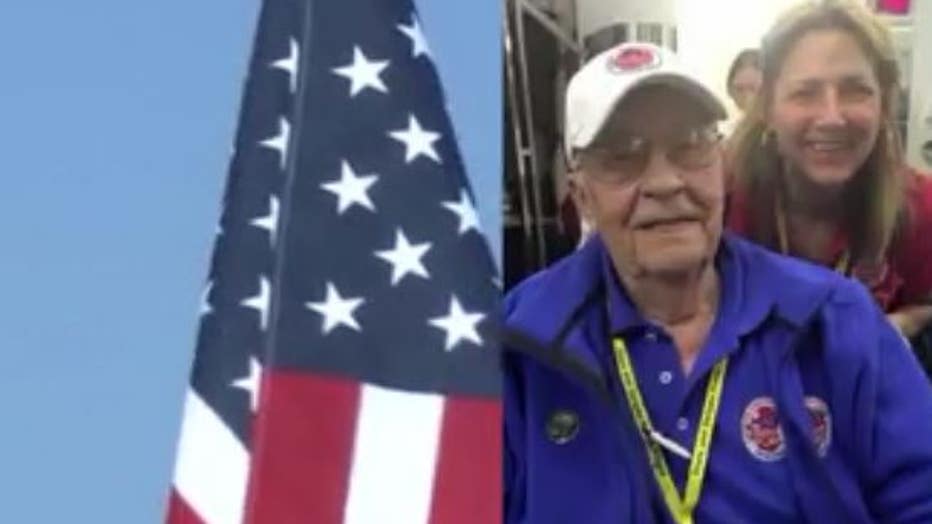 Her father, Donald, said it was an unforgettable experience.

"They treat you like kings the whole flight. It’s just wonderful. It’s something you will never forget. You’ll take it to your grave," said Donald Nogay, Korean War veteran.

It costs around $500 to send a veteran on their Honor Flight. 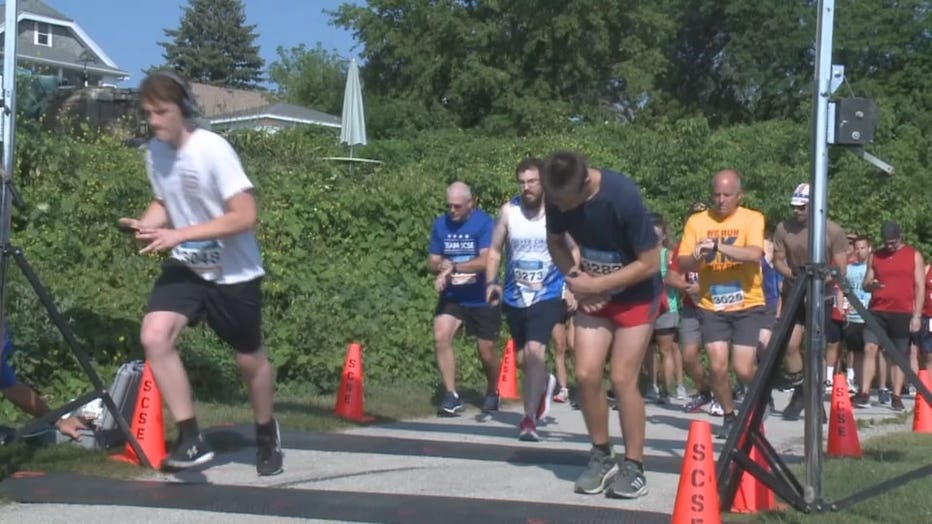 All of the benefits from the run and the raffle from the event go towards sending other veterans on their Honor Flight — free of charge.

"These veterans that are here, I know from their experiences that they help the Honor Flight because, after their Honor Flight, their lives were changed," said Nogay.

The FBI was tipped off to a Texas man arrested Friday for allegedly assaulting police officers during the Capitol riot after messaging with a woman he met on the dating app Bumble in January.

The 10th annual ''Get Wheelin' in Westlawn'' bike ride promoted healthy living and reduced pollution in the Milwaukee neighborhood on Saturday.