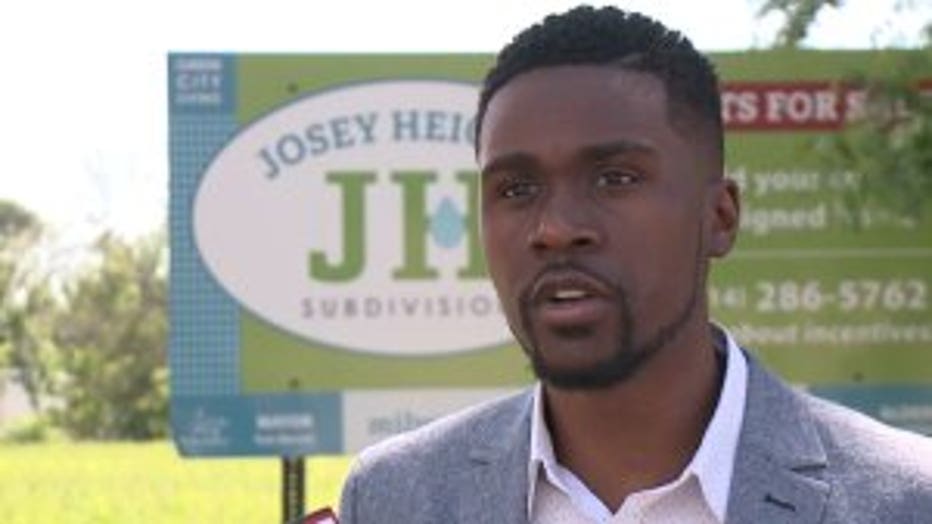 MILWAUKEE -- The City of Milwaukee is launching new incentives for people considering building homes in two subdivisions in the heart of the city -- with lots available for just $1.

"Total of 62 lots available between the two subdivisions," said Michael Emem with Emem Group. "They're both located in prime areas very close to downtown."

The City of Milwaukee is offering significant new incentives for people to build a house in the Josey Heights (12th & Lloyd) and Walnut Circle (20th & Walnut) subdivisions. The lots have been $1 for about a decade. 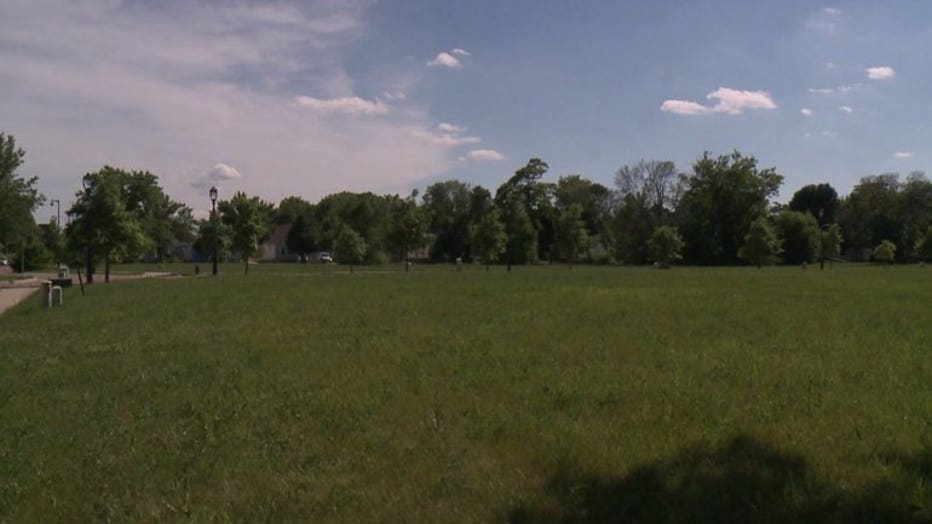 The incentives require people to live in their home for seven years. 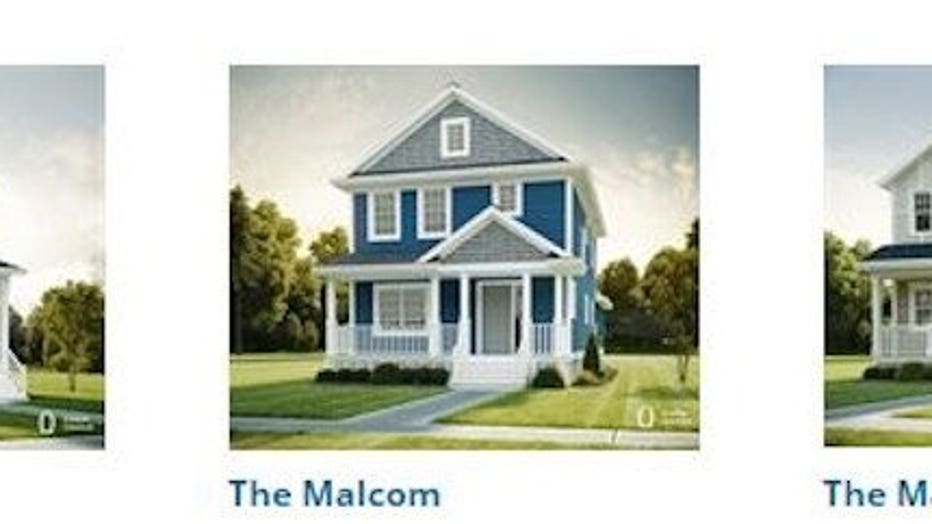 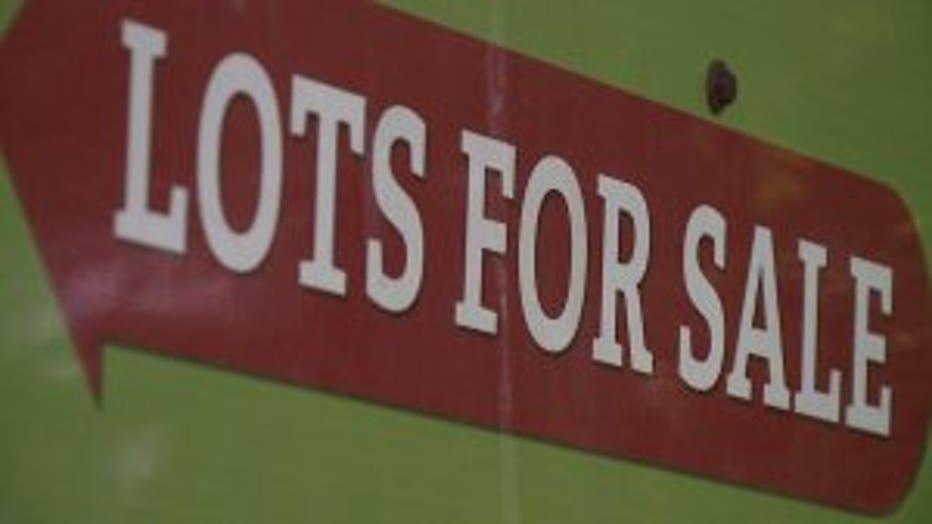 The city -- partnering with Emem Group -- is offering three home designs in the subdivisions.

"We strongly believe this is an upcoming area," said Emem. "You know, I would suggest people take advantage of the historically low interest rates right now."

Emem said it's important for a community to have homeowners rooted in the area -- creating a sense of pride in the neighborhood.

"The more people that you have vested in their homes, the safer the neighborhood is, the more neighborhood feel a community has," Emem said. 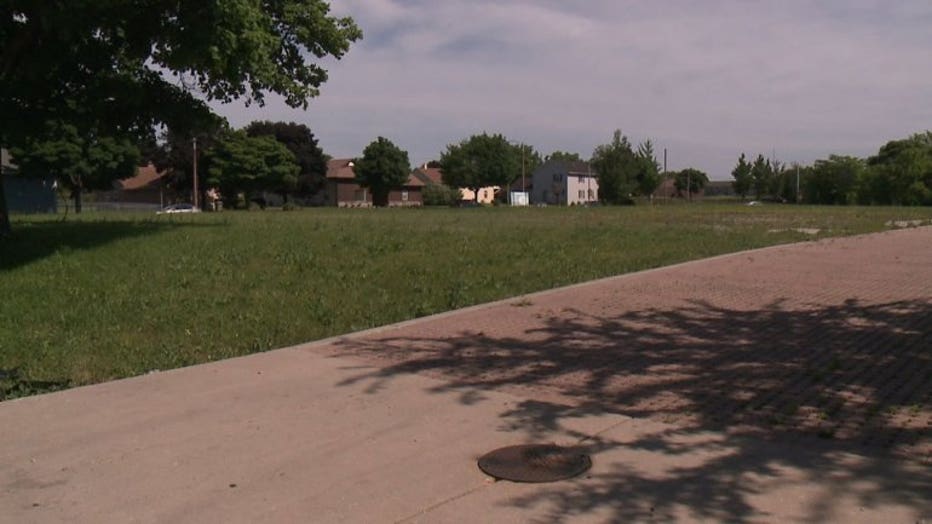