$580K needed for fire tech at Basilica of St. Josaphat that would `detect smoke in its very beginning`

$580K needed for fire tech at Basilica of St. Josaphat that would `detect smoke in its very beginning`

MILWAUKEE -- The Basilica of St. Josaphat is a Milwaukee landmark that's seen dozens of updates over the decades. FOX6 News stopped by on Sunday, Dec. 1 to talk with church leaders about a new project aimed at preventing a disaster in the event of a fire -- raising money to install a fire detection system that would alert crews to hidden flames and smoke. 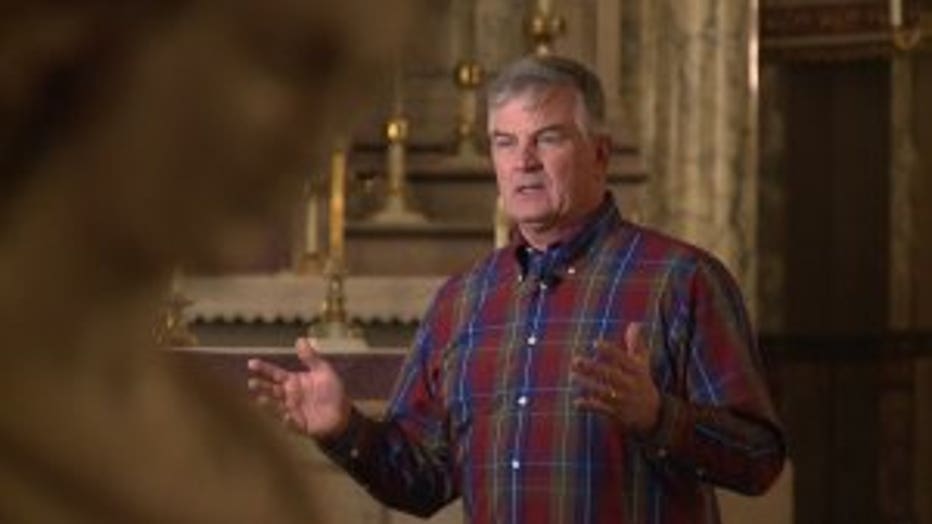 "This is just a magnificent building," said Milwaukee Fire Chief Mark Rohlfing. "You just come into this building and you just think, 'Oh my goodness.' You can almost feel God's presence here."

In addition to serving as MFD's chief, Rohlfing is also on the board for the St. Josaphat Foundation.

"The mission is to preserve, restore, and enhance the physical structure of this building," said Rohlfing. "We relit the interior of the church. We've air-conditioned the church." 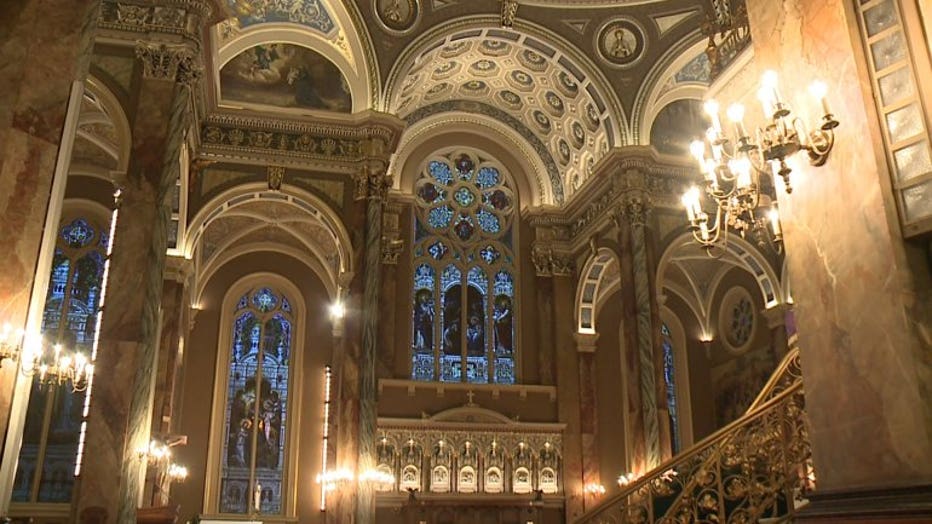 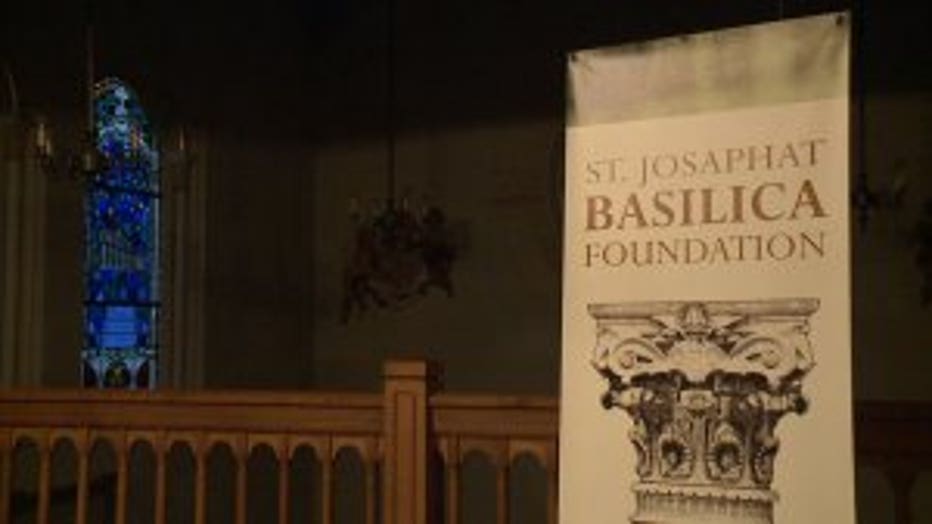 "And put in the newest, most modern fire detection system in that would detect smoke in its very beginning," said Rohlfing.

This, after two church fire tragedies. In May 2018, a four-alarm fire gutted Trinity Evangelical Lutheran Church near 9th and Highland in Milwaukee. In April 2019, a blaze tore through Notre Dame in Paris.

"If you go back to the Notre Dame fire and watch what happened, that's probably the same thing that would happen here," said Rohlfing. 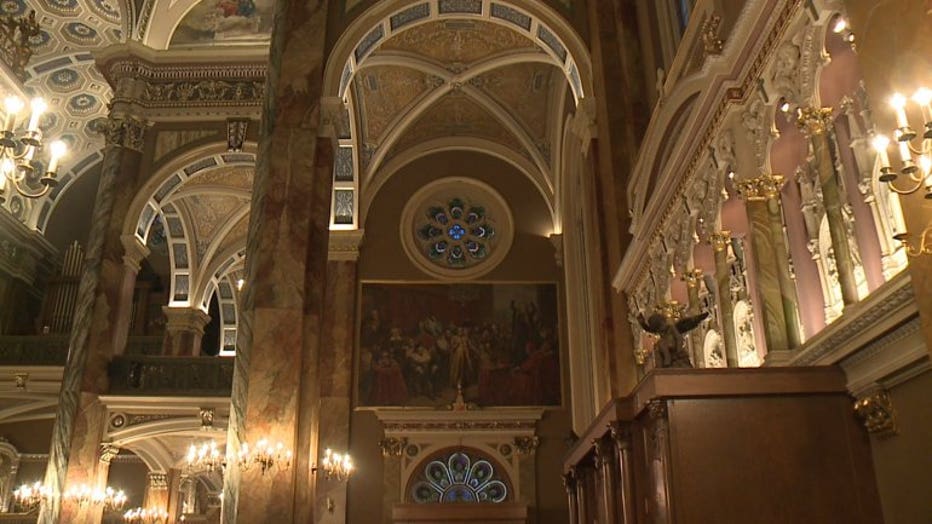 "We have to be able to get there quickly, know the way to those spaces before it's too dangerous, too hot, too full of smoke," said Rohlfing. "We just want to make sure it continues to be a sacred place for the community."

As of Sunday, Dec. 1, $50,000 had been raised -- with church leaders also looking into what it would take to install a sprinkler system.