MILWAUKEE -- He is accused of stabbing his sister and father to death, and on Thursday, June 25th, he was sentenced to prison. 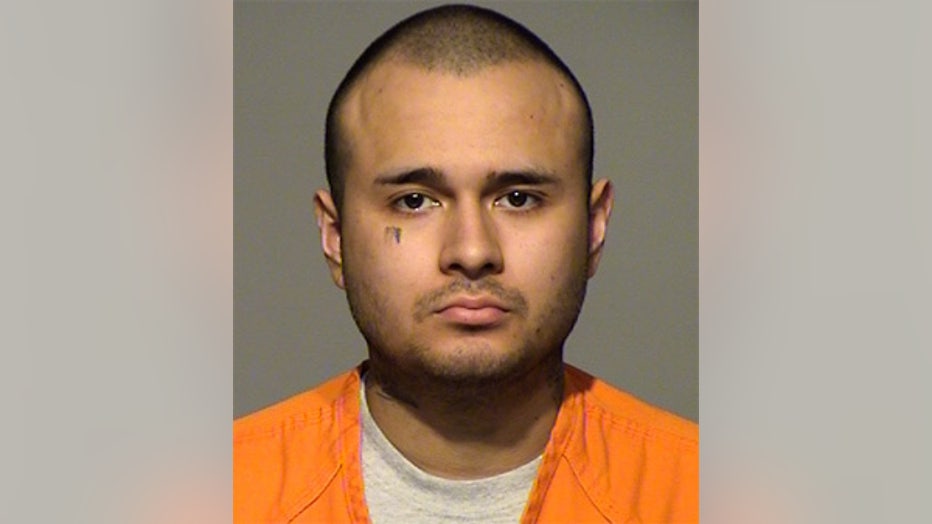 22-year-old Efrain Garcia-Sotelo on Thursday pleaded guilty to two felony counts of first degree reckless homicide in the deaths of his sister, Martha Garcia and his father, Moses Garcia-Macias.

Garcia-Sotelo was sentenced to serve 25 years in prison and 10 years of extended supervision on each charge, to be served consecutively.

In all, Garcia-Sotelo will serve 50 years in prison, and 20 years of extended supervision.

He has been given credit for 161 days served.

He has been ordered to have no contact with his immediate family, and he must pay $4,000 to the Victims Compensation Fund.

Police were called out to the area of 20th and Lapham on January 15th. They found Martha Garcia’s body in a bedroom closet, and the body of Moses Garcia-Macias in the kitchen.

Martha Garcia had suffered numerous lacerations to her back, neck and chest — and Moses Garcia-Macias suffered lacerations to his chest, stomach and back. A bloodstained green and white paring knife was located under a bloodstained pillow in the bedroom, police say. A Medical Examiner performed and autopsy, and ruled the deaths homicides.

The criminal complaint indicates Efrain Garcia-Sotelo admitted to police he killed his father and sister — saying he had a “long-standing grudge” against his father for “always yelling at him” and he had a grudge against his sister because she was “sluttish” and not acting as a good mother.

Garcia-Sotelo told police he killed his sister on January 12th after the kids went to school — stabbing her and then rolling her body into the closet, according to the complaint. Garcia-Sotelo said he “knew he would get caught, but that it was the right thing to do.”

Police say Garcia-Sotelo told them the sleep he got in jail after killing his father and sister was “the best sleep he had in ten years.”