Chippewa County deputies responded to a 911 call about a shooting at a residence in Lake Hallie about 10:30 p.m. Sunday and found a man and woman dead, sheriff's officials said. Two other adults were rushed to the hospital with gunshot wounds. There was no immediate word on the conditions of the wounded. 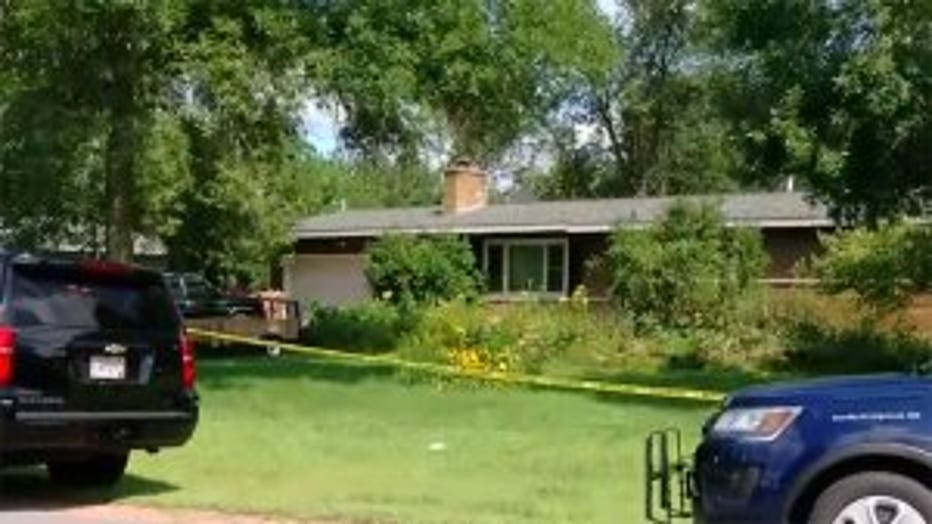 Deputies went to a residence in the Town of Lafayette, about 9 miles away, about 2:30 a.m. Monday to notify the family of one of the victims in Lake Hallie. There they found a man, a woman and a boy dead of gunshot wounds, according to Chippewa County Sheriff James Kowalczyk.

The person suspected in both shootings was among the dead, authorities said.

Lafayette Chairman Dave Staber said the shooting in his town has rocked the normally quiet, bedroom community of 6,000.

"We're seldom in the news, which is just the way we like it. My heart goes out to the residents affected by this," Staber said.

The names of the victims and the shooter have not been released.