MILWAUKEE -- The United Performing Arts Fund hosted its 38th annual Ride for the Arts on Sunday, June 2. Cyclists from all over came to ride, and Milwaukee-area performers explained what the ride means to them.

Several waves of bicyclists were cheered on at the starting line as they pedaled for a good cause. 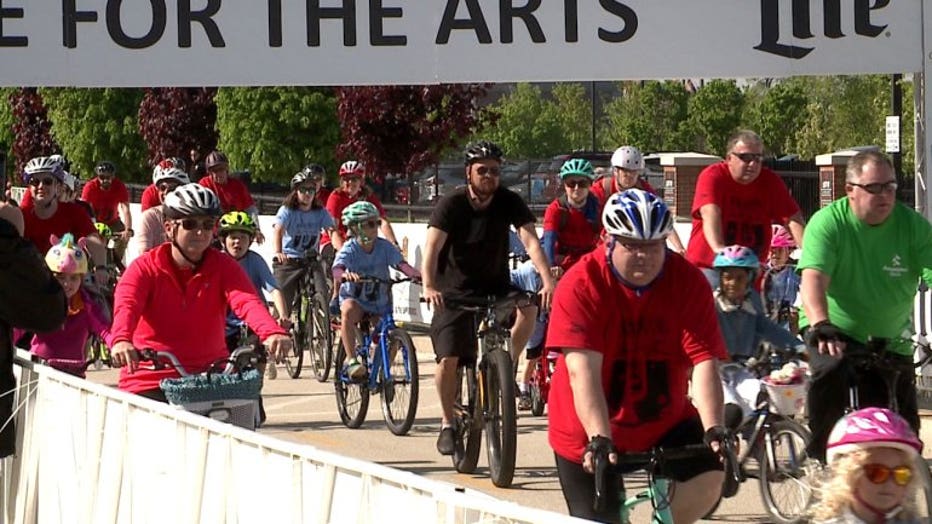 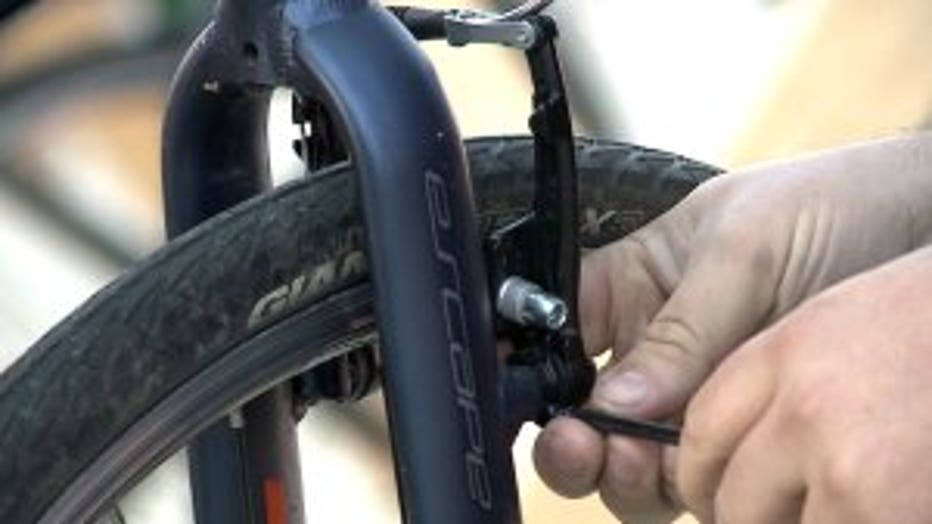 "This is my birth ride," said Bill Griffith from Minnesota. "I'm going to ride 27 miles with my son."

Money raised would go back into the community -- keeping the arts alive in Wisconsin.

"It is really uplifting to see people rally behind what's important to our community," said Deanna Tillisch, UPAF president and CEO.

It's a ride Milwaukee actors called critical for their success. 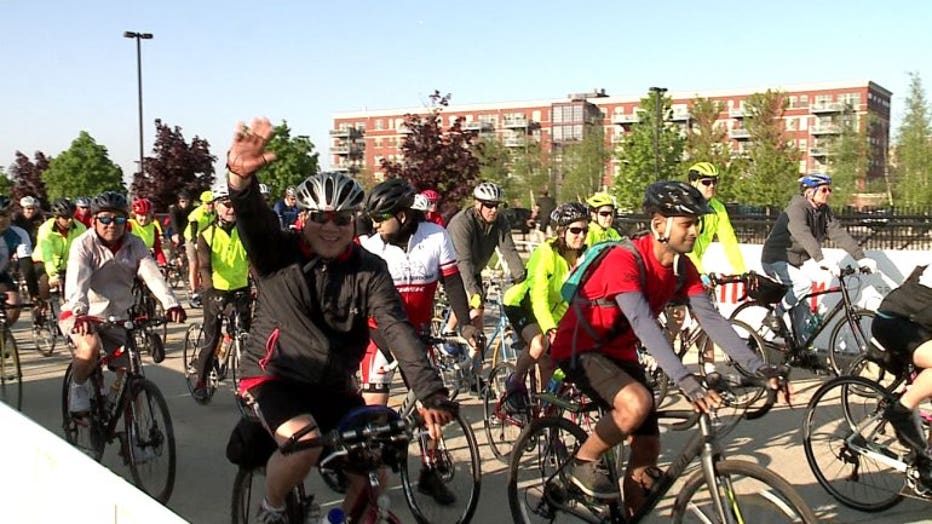 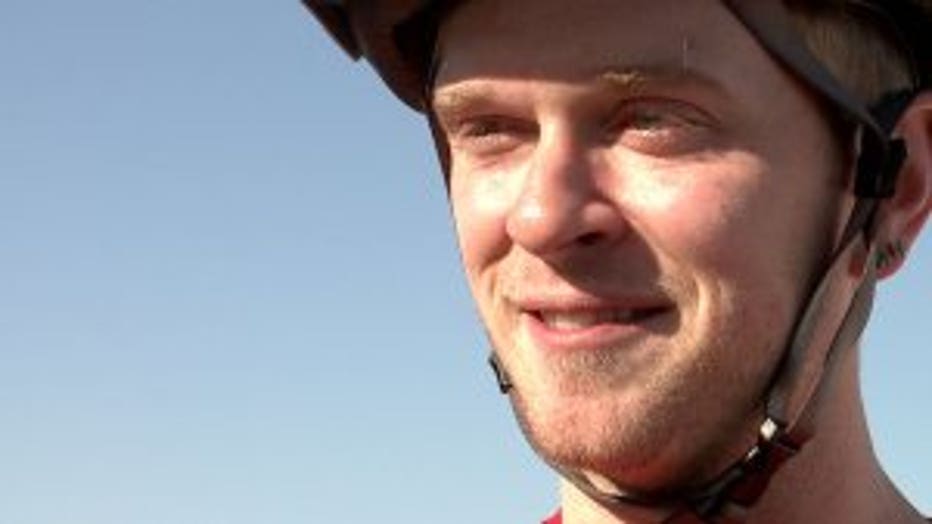 "This ride, I always kind of get to reflect on the year I've had, and how lucky I am as an actor in Milwaukee," said Ryan Cappleman.

More than 4,000 cyclists chose between five distances, riding over the Hoan Bridge, with breathtaking views of the city. Some traveled from out of state to take advantage of the rare opportunity.

"I'm looking forward to going over the Hoan Bridge," said Griffith. "I've been on it by car many times, but this will be the first time by bike."

"It's really special to me," said Cappleman. "I do it every year." 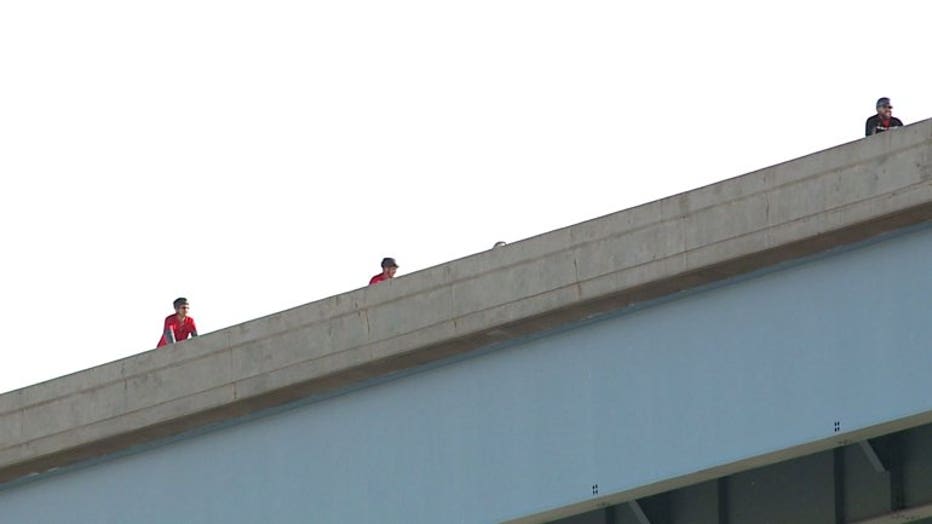 UPAF officials said the event helps keep local artists in the area. Over the last two years, there's been an increase of more than 700 riders.

"It's a great party and a beautiful day," said Tillisch.

If you missed the event, but would like to support this cause, you can make a donation by CLICKING HERE.