BIRMINGHAM, Alabama -- Three teens and a baby were injured in a shooting during a carnival outside an Alabama church.

The shooting stemmed from a fight shortly before 9:30 p.m. in the parking lot of the Cathedral of the Cross church in Birmingham, West said.

About 800 people were attending the carnival and 100 others were trying to buy tickets outside the entry gate when the shooting occurred, West said. 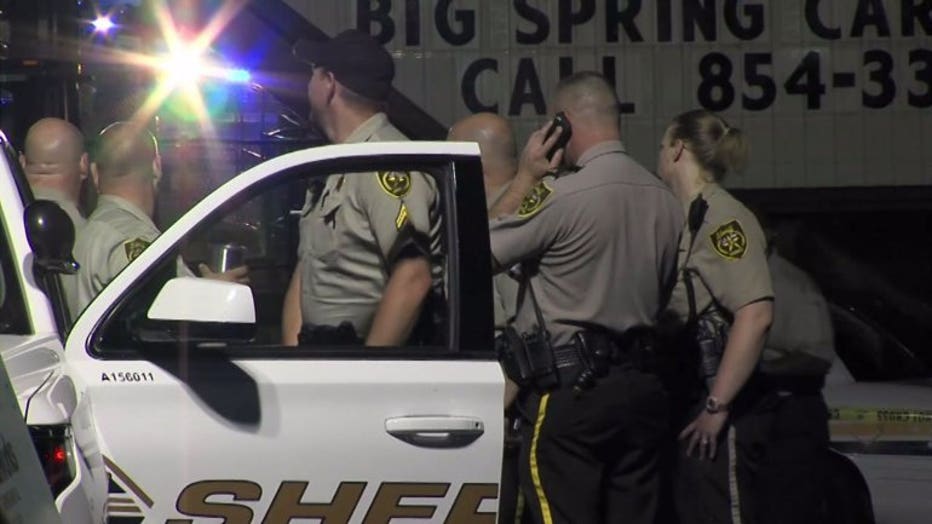