RACINE COUNTY (WITI) -- Officials in Racine County have charged three individuals with a jewelry theft that occurred at Regency Mall in Racine -- and this same group is believed to be responsible for $1 million in jewelry stolen from stores in multiple states. Two of the three suspects remain at large.

The three charged in this case face charges of theft of movable property greater than $10,000 as party to a crime.

Those charged in this case include: 48-year-old Cynthia Winston of Chicago, 47-year-old Catrell Weekly and 49-year-old James Winston. 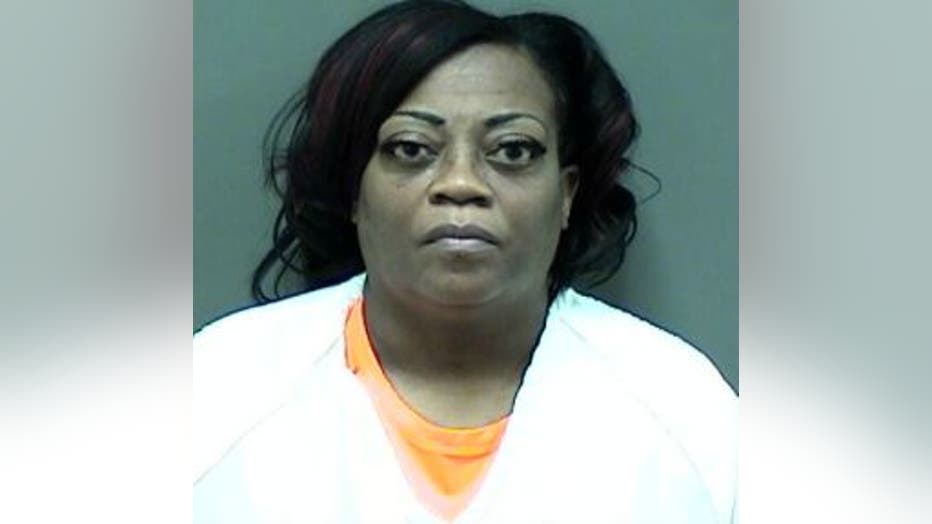 Cynthia Winston has two previous theft convictions out of Illinois (2012 and 1991).

A criminal complaint in the case says on January 25th, 2014, Shaw's Jewelers on Durand Avenue in Racine was the victim of a theft of approximately $17,000 worth of jewelry.

The theft was discovered the following morning by employees -- who discovered two wedding band sets were missing. After reviewing surveillance video, the criminal complaint says the employees discovered three parties were in the store on January 25th.

Officials spoke with the employees inside Shaw's Jewelers, who said two of the suspects came into the store and asked to see wedding bands as a couple. The employee reported the suspects switched positions a couple of times and a third party joined them at the counter.

The complaint says the employee reported finding this odd, as all three parties were huddled around the counter looking at rings.

The complaint says the employee said she was worried they would try to grab the rings and run out of the store -- saying she kept the rings on her hand as she was showing them to the suspects. The employee said the female in the party grabbed her hands twice to show the finance her rings, according to the complaint.

The complaint says the suspects looked at the rings and then left the store. The employee says she tried to get their information for sales purposes, but they politely declined, according to the complaint.

The complaint says surveillance video was reviewed, and in the video, the third suspect is seen draping his coat across the jewelry counter. When the woman holds the employee's hands to show off the rings, the third suspect can be seen reaching into the open jewelry case and removing a wedding ring set and putting it into his pocket -- while the employee is distracted by the couple looking at the rings.

This action occurs twice, according to the complaint.

The complaint says during this incident, another party is seen lingering near the store and making eye contact with the third suspect in this case. It is unknown if this party is working with the other suspects.

The complaint indicates police spoke with an employee of Rogers and Holland's Jewelers -- located directly across the hall from Shaw's Jewelers in Regency Mall.

The complaint says that employee told officials the suspects in the Shaw's Jewelers case came through their store before they went into Shaw's. Rogers and Holland's did a second inventory after learning of the theft to ensure they were not a victim.

Officials in Racine County were contacted by officials in Illinois who reported this particular group of people has been traveling across the country committing jewelry heists in multiple stores.

A Gurnee Illinois Police Detective says the parties involved are responsible for approximately $1 million in losses to jewelry stores.

U.S. Marshals are actively pursuing the suspects in this case that have not been taken into custody.

They are said to have multiple warrants out for their arrests in several states.

We have learned Cynthia Winston has signed a $2,000 signature bond in the case and was released.

She has a preliminary hearing scheduled for April 24th.

If she fails to appear, a warrant will be issued for her arrest.