MILWAUKEE -- Three Milwaukee men are now charged in connection with the fatal shooting of a woman and the wounding of a man in September 2015. The accused are 27-year-old Tommy Zollicoffer, 27-year-old Dominique Brown and 25-year-old Damont Fipps.

Each of the three is charged with the following criminal counts: 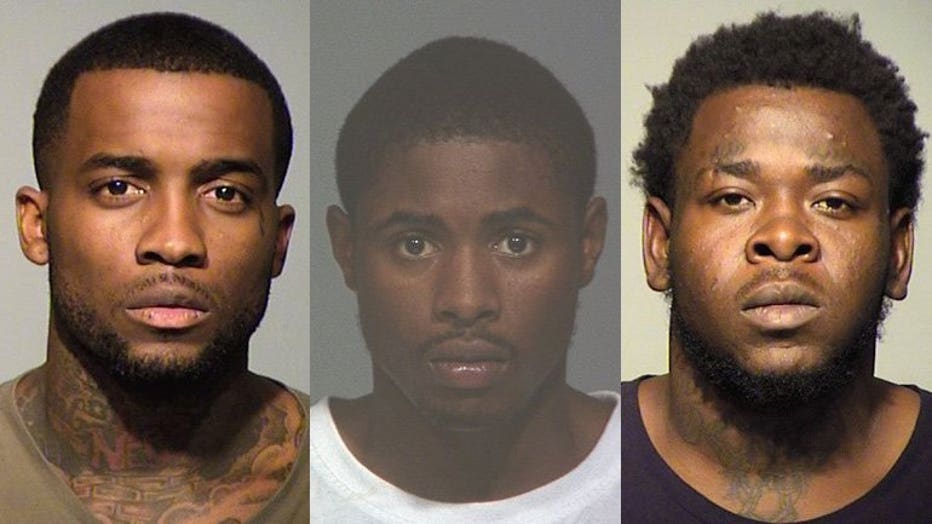 According to the criminal complaint, Zollicoffer, Brown and Fipps were attending a vigil on N. 29th St. on the evening of September 3, 2015 for homicide victim Mickey Davis. During that vigil, a confidential source told police the three men and one other person were "armed with firearms" and "riled up." The source indicated the men "appeared to be preparing to 'retaliate' against the person they believed were involved in the homicide of Davis." The complaint indicates a short time later, the men jumped into a car and "left the block." 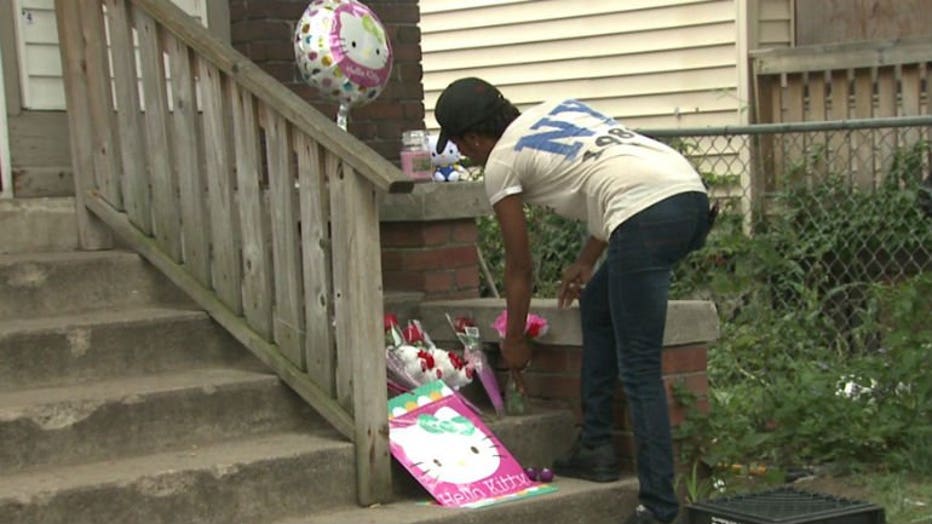 The confidential source told police when the vehicle returned to the area where the vigil was taking place, "Fipps and DB (Brown) spoke about how they had 'shot someone on 26th and Auer Street' and that they 'did the shooting.'" The source reports "Fipps and DB expressly told (the source) that the two of them and TZ (Zollicoffer) discharged their weapons.'" 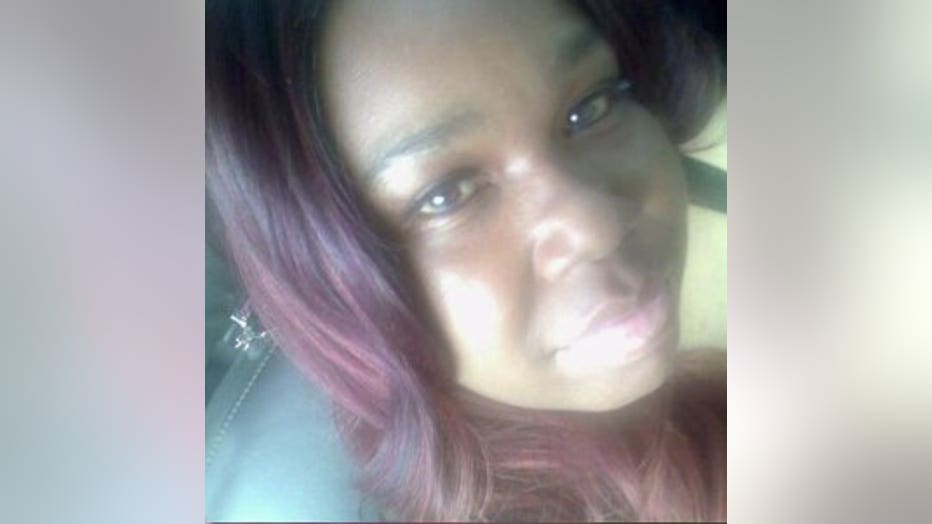 The source indicated he "then performed a Google search to see if any shooting was reported at the location as the subjects described." There were media reports about the shooting at 26th and Auer. The source told police he "believed that the shooters had targeted the wrong persons and that the deceased victim Kealicia Clark and her family were not involved in the homicide of Mickey Davis."

In addition to Clark, Ronald Johnson was wounded by gunfire in this incident.

The complaint says ballistic evidence located at the scene of the fatal shooting indicates there were three weapons involved. A "preliminary examination of the casings revealed that they were fired from two different .40 caliber firearms and a Glock 357 handgun."

Damont Fipps appeared in court for his preliminary hearing on Wednesday, September 21st. After the hearing, the court found probable cause to take the case against Fipps to trial. Fipps then pleaded not guilty to the charges against him. He is due back in court on October 13th.

Tommy Zollicoffer is due in court on Friday, September 23rd for his preliminary hearing.

An arrest warrant has been issued for Dominique Brown.