No one was hurt, but a security vehicle was damaged.

The 128th Air Refueling Wing was placed on lockdown as a precaution -- the Grange Avenue entrance blocked by a squad. 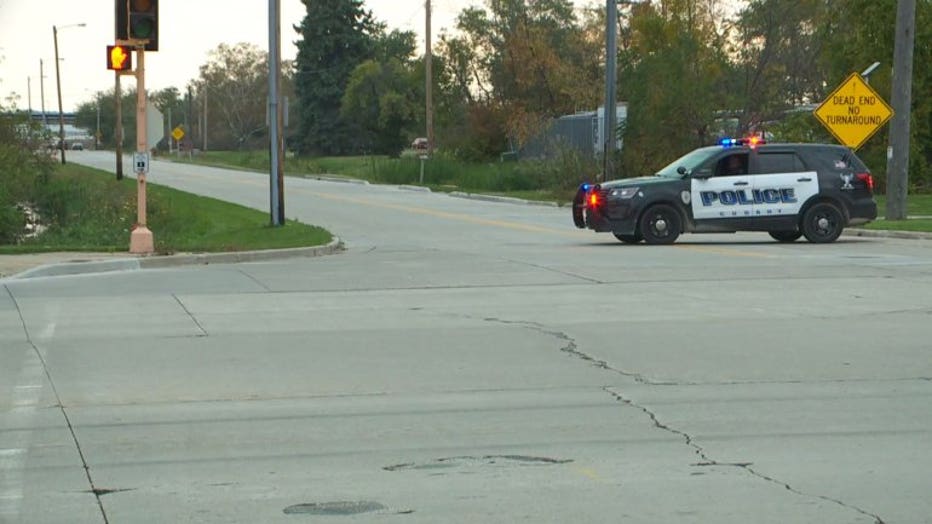 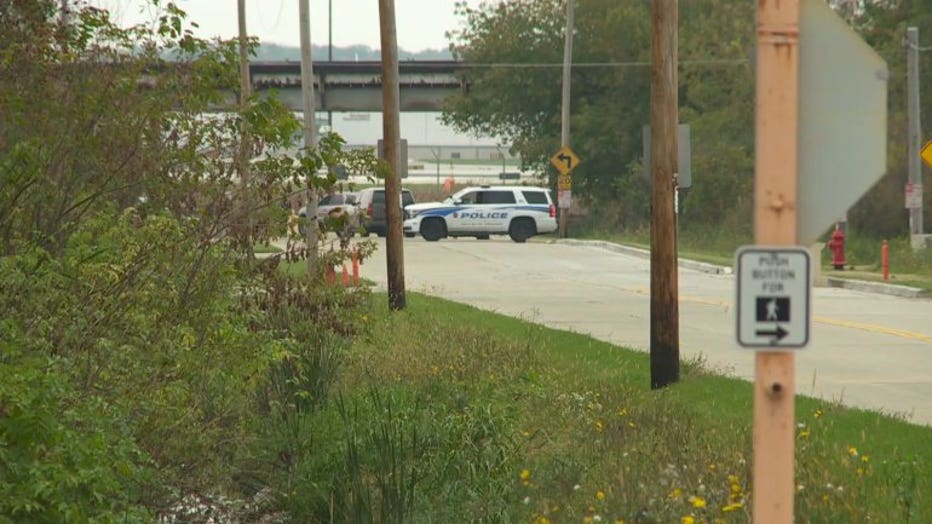 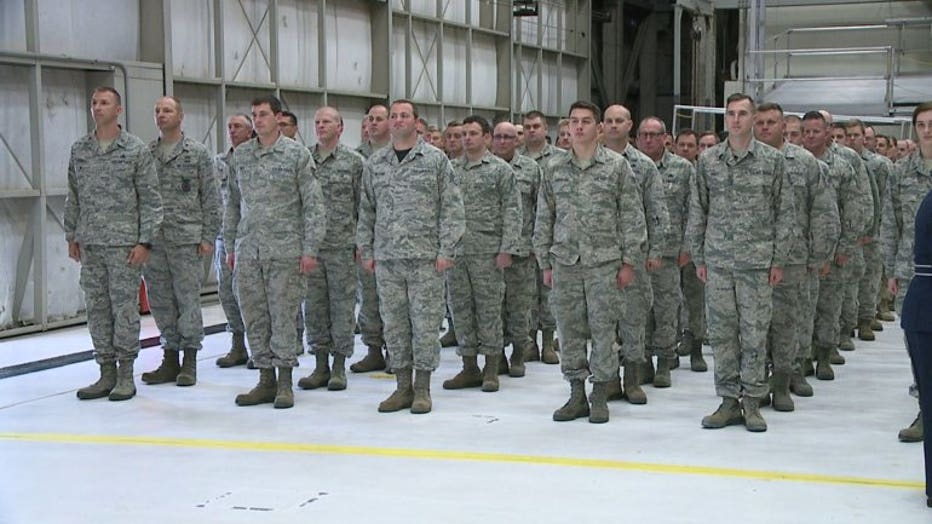 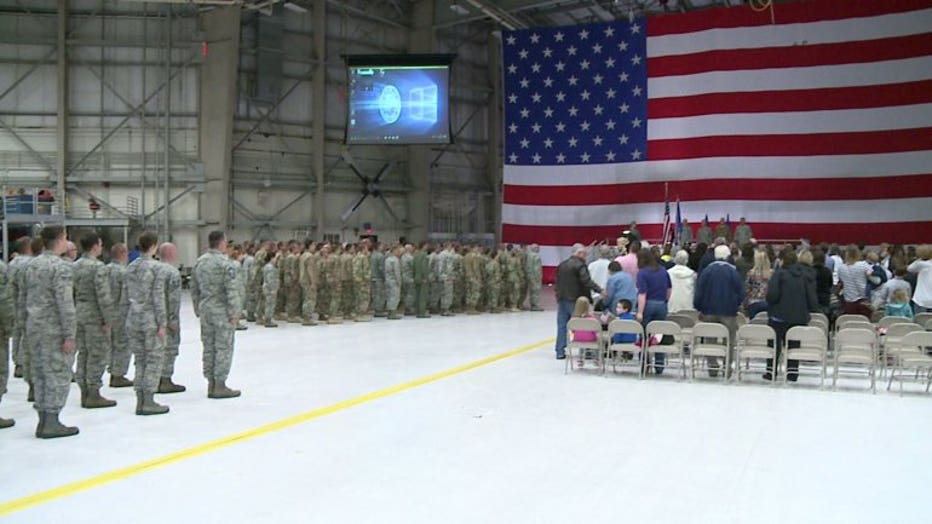 "We couldn't be prouder of our airmen and our families. The support we received from the community is outstanding. Our airmen are doing great things around the globe and we couldn't do it without the support of their families," said Tom Fredrickson, command chief.