MILWAUKEE (WITI) -- 20-year-old Johnnie Wesley of Milwaukee faces one count of felony murder in connection with the shooting death of Bruce Lloyd, which allegedly occurred during an armed robbery on February 3rd in the 2800 block of W. Kilbourn Ave. 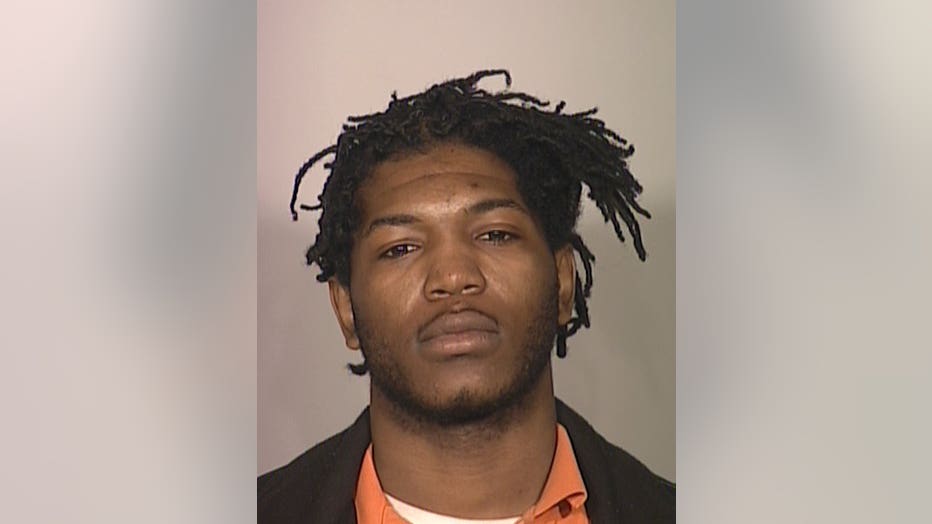 Officers were dispatched to the scene just after 3:30 p.m., and discovered Lloyd lying in the street near a vehicle. The criminal complaint says the vehicle was unoccupied, and had its driver's side door open. The keys were in the ignition and the music was playing at a very high volume inside the vehicle.

Lloyd was taken to the hospital, and was pronounced dead just after 4:00 p.m.

A Medical Examiner found Lloyd died as a result of loss of blood due to a gunshot wound.

Officials spoke with Wesley, who said he had planned to rob Lloyd that day -- of marijuana, and "whatever else he had." The complaint says Lloyd had agreed to meet Wesley that day in the area of 28th and Kilbourn.

The complaint says Wesley took his .45 caliber pistol with him.

The complaint says Wesley told officials he was in his girlfriend's apartment in the area of 28th and Kilbourn when he saw Lloyd pull in. That's when Wesley went out to Lloyd's vehicle, and Lloyd gave him a three-gram bag of marijuana, according to the criminal complaint.

The comlaint says Lloyd asked for $50 in return, and that's when Wesley says he "upped the pistol" on Lloyd to rob him of "whatever else he had."

The complaint says Lloyd then grabbed the barrel of Wesley's gun, and the two began to struggle over the gun when it went off.

Wesley told officials after the shooting, he ran down 28th Street.

The complaint says Wesley told officials he didn't intend on shooting Lloyd, but that he only wanted to rob him -- saying he was broke and needed the money.

If convicted in this case, Wesley faces a maximum of 35 years in prison.