They once helped solve a crime against an elderly womannowtheyre accused of victimizing her. Investigators say the Ozaukee County suspects stole more than half a million dollars from that woman over the course of years.

OZAUKEE COUNTY, Wis. -- They once helped solve a crime against an elderly woman—now—they’re accused of victimizing her. Investigators say the Ozaukee County suspects stole more than half a million dollars from that woman over the course of years.

This isn’t the first time the two women have been in the news.

We first heard about these women in 2016, when they helped solve a theft case. Fast forward 4 years later and they’re accused of committing the same scheme. 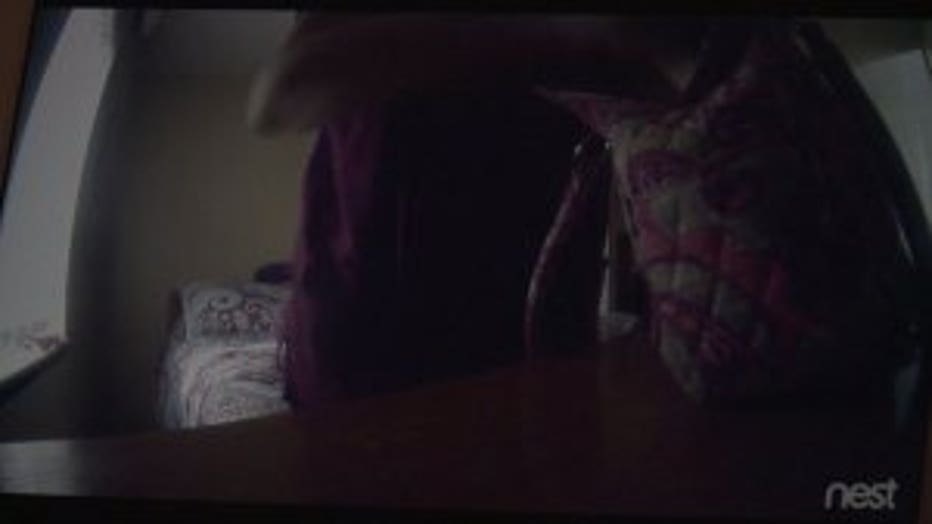 "How can you sleep at night?"

In 2016, Ramona Bartell and Melissa Bublitz spoke to FOX6 —as good samaritans. We spoke to one of the women back in 2016 when they said they were helping her.

"Somebody has to protect these people."

When they went to police after placing hidden cameras inside their 83-year-old friend’s assisted living apartment.

"It's very hard to watch this happen to somebody you love."

Now four years later, those good samaritans are getting a bad rap.

Bublitz and Bartell are accused of stealing from that same elderly woman—defrauding her of more than half a million dollars. 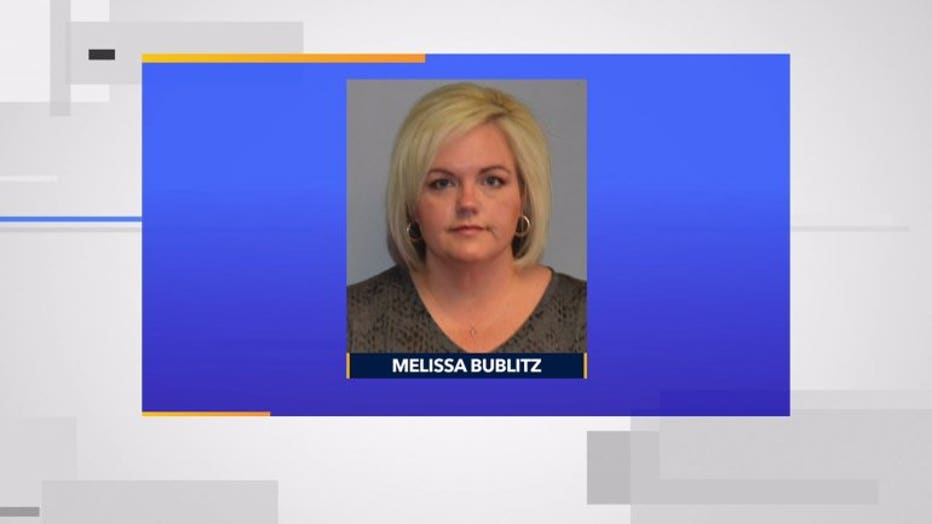 An investigation began after concerns were raised by the victim’s corporate guardian.

According to a criminal complaint, the theft happened over years. 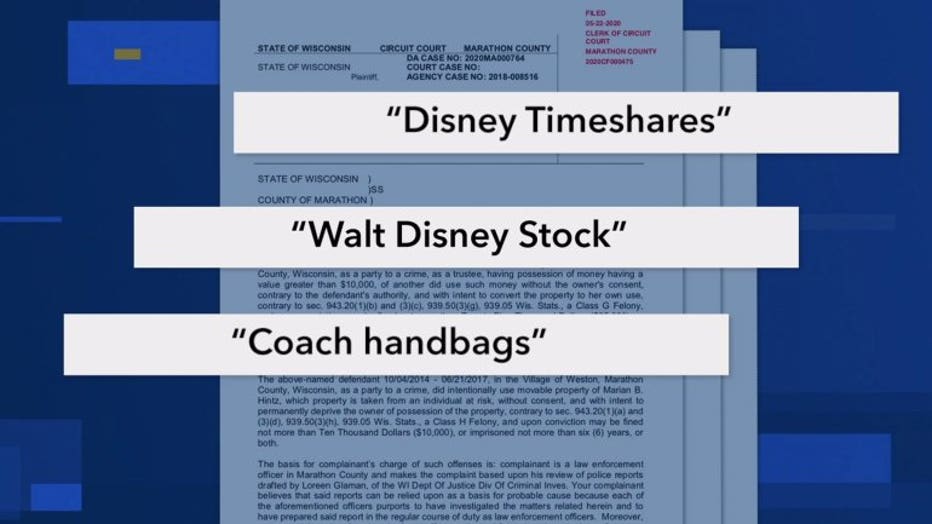 The women are accused of spending the elderly woman’s money on things like Walt Disney Stock, Coach handbags, Disney Timeshares and a subscription to a Disney lover’s dating site called “Mouse Mingle."

The suspects have now been charged with theft. Two women once believed to be friends of the elderly, now turned foes, according to prosecutors.

"How can you do this to people who can't defend themselves?"

That victim died in February. 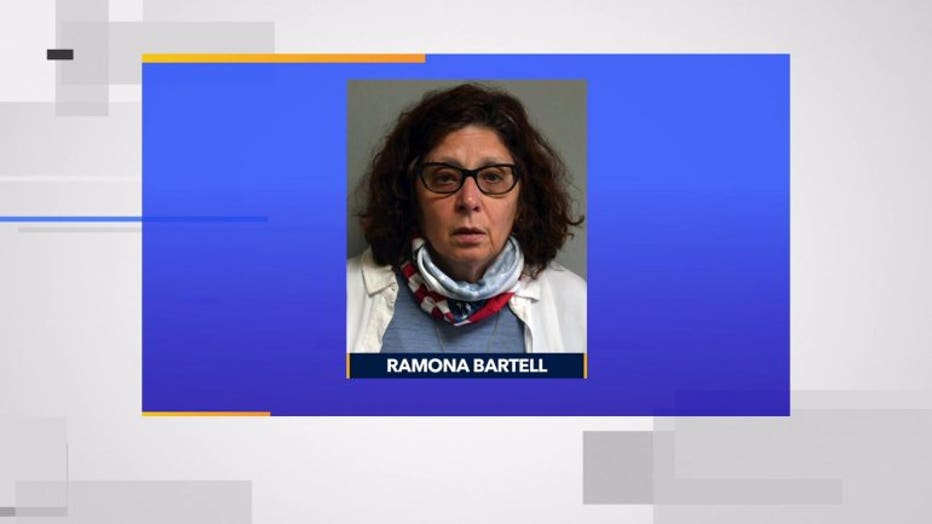 In a statement, Bartell's attorney says she "never stole from her, and is heartbroken about the allegations against her. She maintains her innocence and is prepared to defend herself against these charges.”