MILWAUKEE -- Jack Clayborne,30, and Sylvance Brown, 43, have been indicted for an attempted armed carjacking in Milwaukee.

Both were charged with one count of motor vehicle robbery causing serious bodily injury, one count of discharging a firearm in furtherance of a crime of violence, and one count of possession of a firearm and ammunition by a felon.

According to the U.S. Department of Justice, those charges relate to a July 7, 2016, attempted carjacking on Hampton Avenue in Milwaukee, in which the victim was shot. 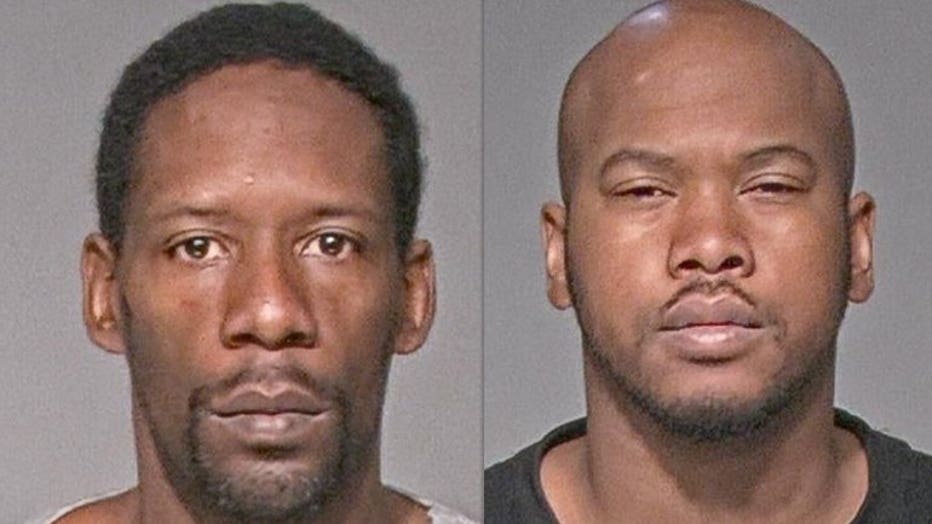 Clayborne and Brown were previously charged with the same crimes by criminal complaint on March 22, 2018. A third defendant, Eric Booker, was also convicted of participating in the attempted armed carjacking after a jury trial in January of 2017.