MILWAUKEE -- Two men who robbed and murdered an elderly man in Greendale were sentenced to prison on Friday, April 27.

Calvin Fleener and his accomplice, James Johansen, both appeared in Milwaukee County court for sentencing. Fleener was ordered to serve 45 years in prison. Johansen was sentenced to 20 years behind bars followed by seven-and-a-half years of extended supervision.

In October, Fleener and Johansen broke into the home of 76-year-old Kenneth Latus. They tied him up, suffocated him and then stole $160 from his wallet.

Latus was a grandfather and veteran of the U.S. Marine Corps. Before his death, Latus had been diagnosed with terminal cancer — and had just lost his wife of 55 years. 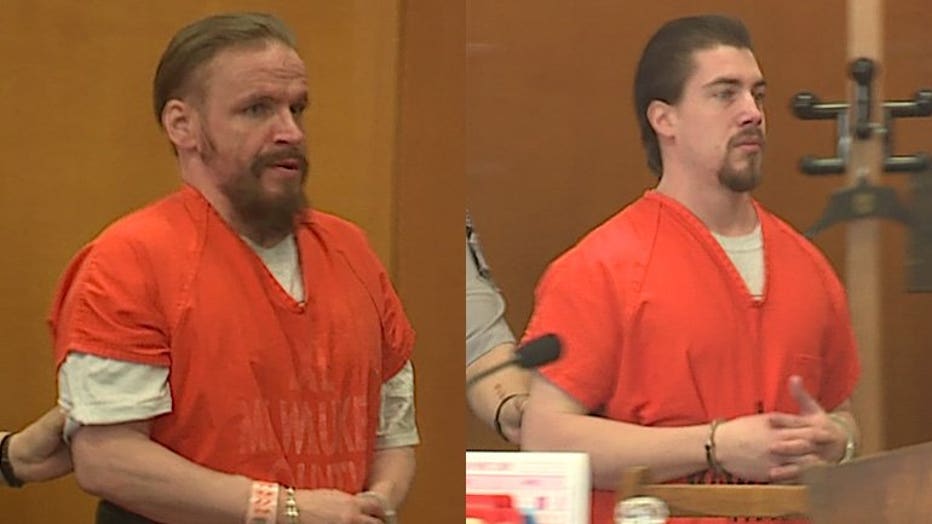