MILWAUKEE -- Two thieves broke into a home on Milwaukee's northwest side in the middle of the day and stole a family's beloved dog. The family is now desperate to get him back.

"It's so difficult," said Camara Tyler. "My 4-year-old daughter is asking me, 'Is Hash coming back from vacation?'" 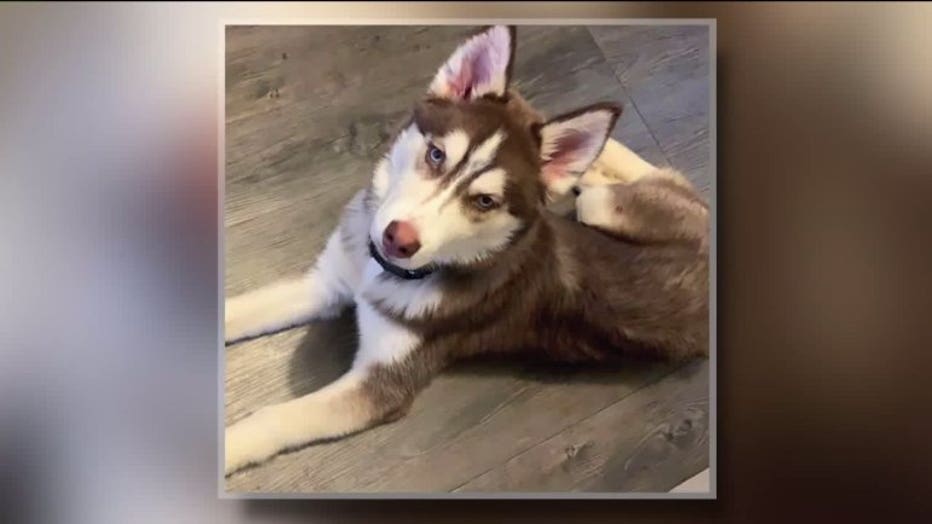 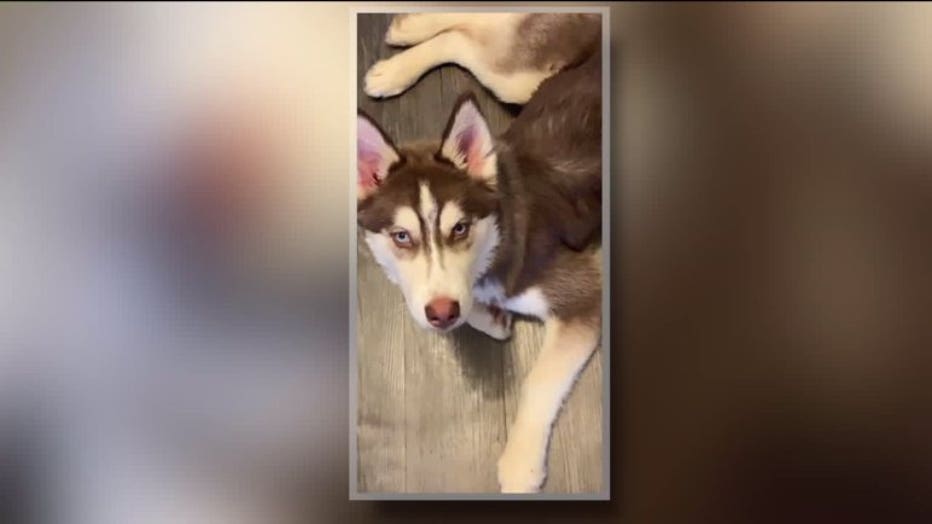 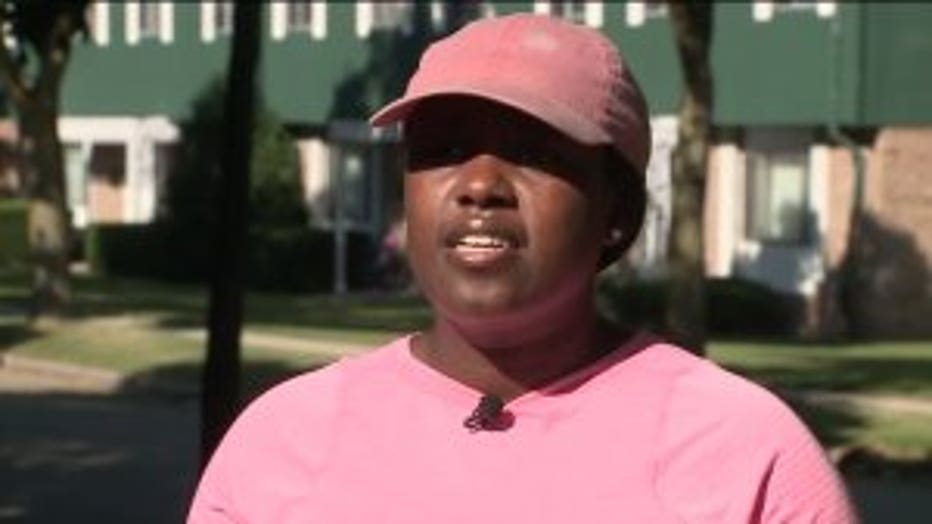 A cuddly now 5-month-old they wish would come back home.

"Not only did you take the dog, made me and my family feel uncomfortable sleeping at night," said Tyler.

The family says it started at their gate near 101st and Kiehnau Avenue, in the middle of the day on July 9.

"They got on the patio and tried to pull the door. We had a stick there, the stick snapped and that's how they got in," said Tyler. 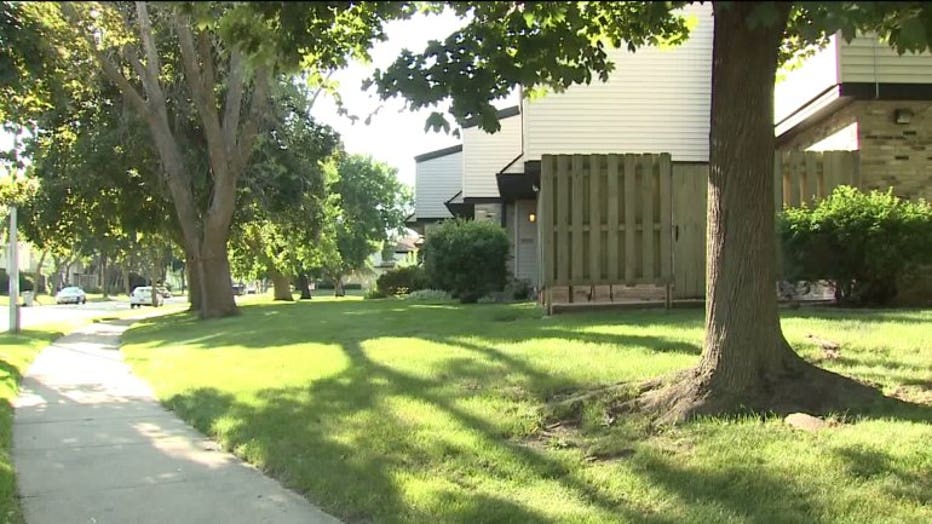 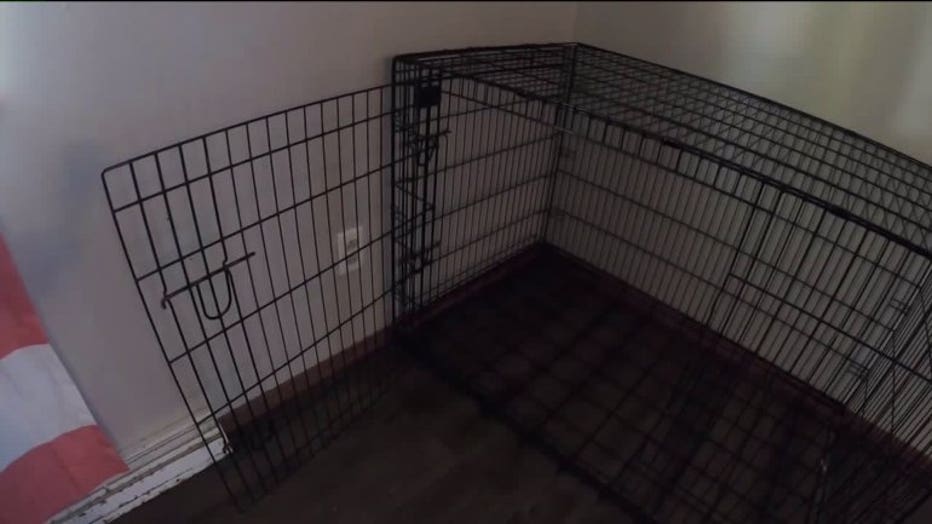 Two men, leaving his cage empty, took Hash and nothing else. 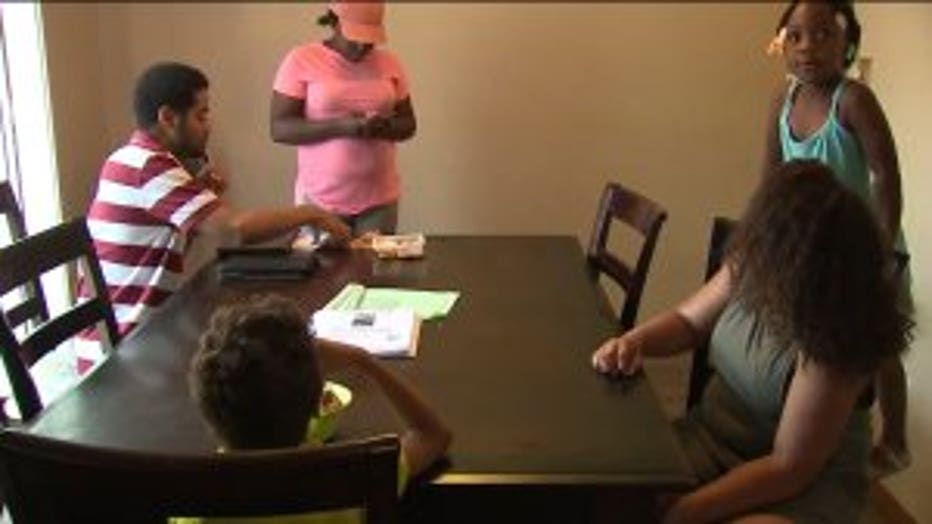 "They didn't realize yeah you took a dog from two adults but you also took it from three kids," said Tyler.

The family is replaying conversations from the neighborhood.

"He's very rare. They've never seen a dog like that in Milwaukee. I started to feel like I was being watched with him," said Tyler. It's easy to say you can get a new dog but it's not the same. Family pets they start to grow on you especially when you've had them since seven weeks old, they're family."

The family tells FOX6 News police have a good look at who the suspects are from a nearby camera. The family is offering a $1,500 reward if they get their dog back. 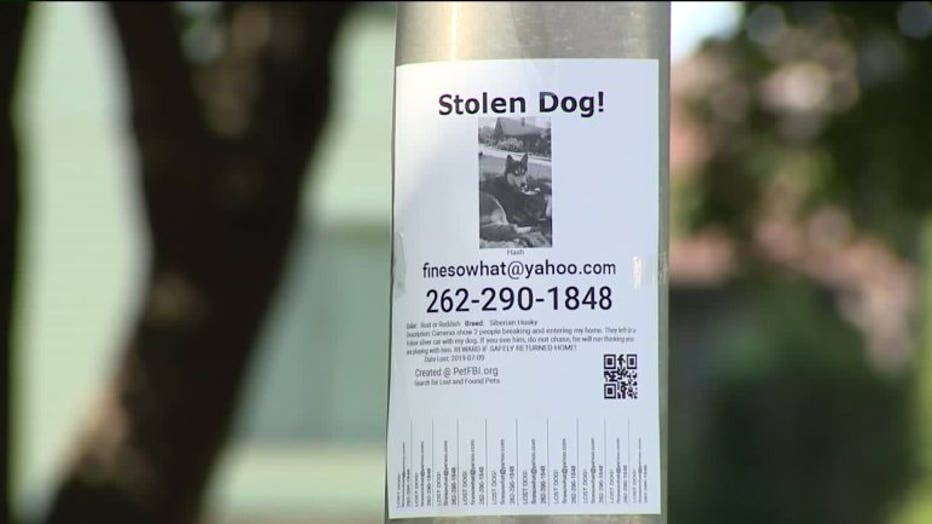