According to police, around 12:30 a.m. officers attempted to stop a vehicle for speeding and a registration violation in the area of Howard and Forest Home. The driver sped off -- and pursuit ensued. 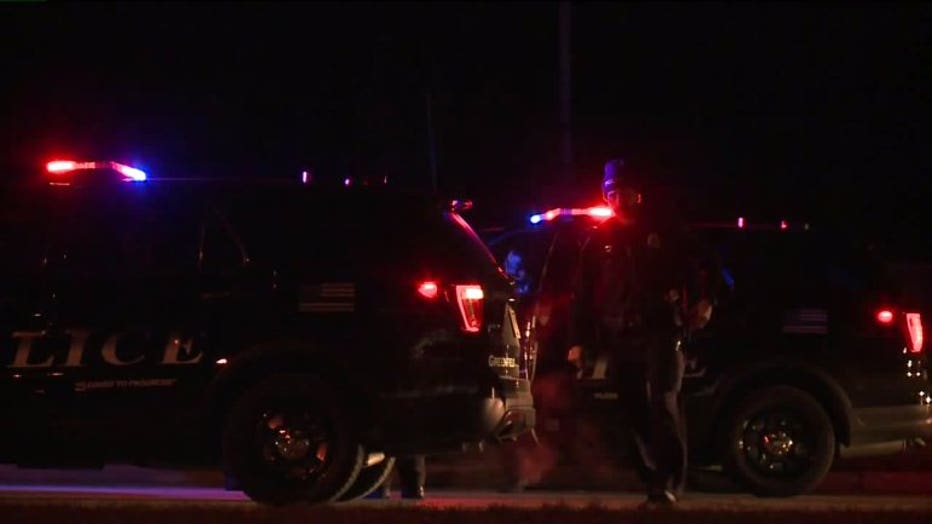 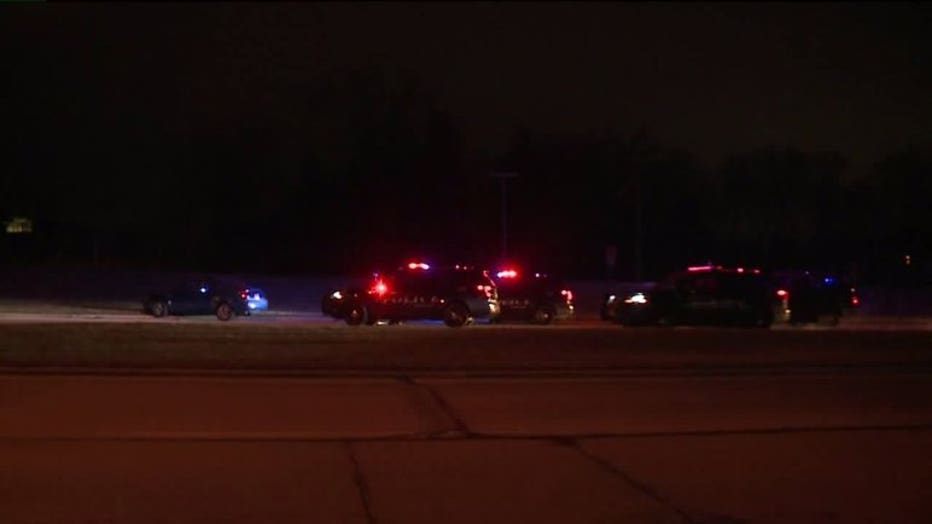 Two adults were arrested. Two juveniles were also in the vehicle. They were not cited or taken into custody.