2 candidates removed from Milwaukee Co. Executive race trying to get back on ballot

2 candidates removed from Milwaukee Co. Executive race trying to get back on ballot

MILWAUKEE -- Two candidates removed from the Milwaukee County Executive race are joining forces to try to get back on the ballot.

There's really little time to spare on this decision. Milwaukee County must provide ballots for the 2020 spring primary to all municipalities by Jan. 27. That leaves only a few days for the courts to rule on the ongoing dispute. 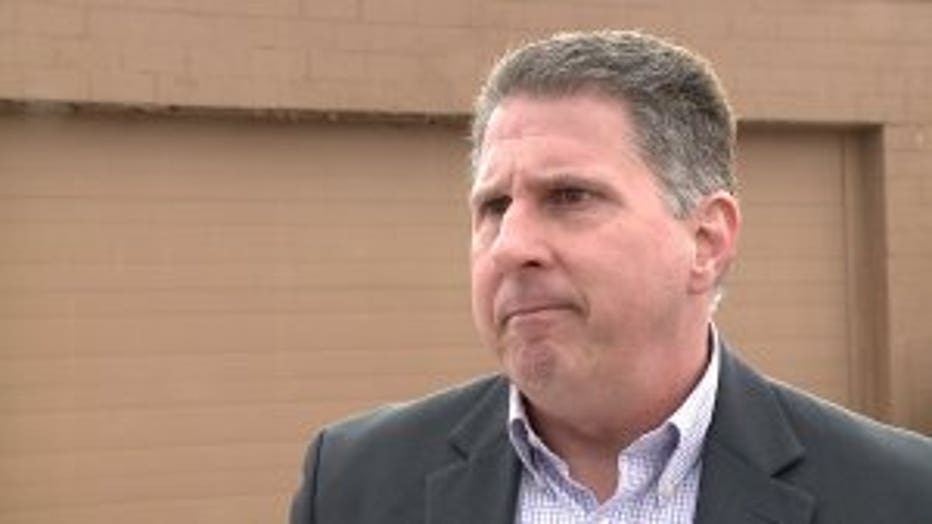 It's not often two people vying for the same elected seat work together. But, for now, Glendale Mayor Bryan Kennedy and former state senator Jim Sullivan find themselves in an uncommon alliance.

"We needed to band together on this because it's the same evidence being used against both of us," Kennedy says. "Our campaigns didn't do anything wrong, and they should not be penalized by a handful of circulators."

On Jan. 22, Kennedy and Sullivan filed an injunction to remain candidates in the race for Milwaukee County Executive. This week, the Wisconsin Elections Commission decided a number of signatures in both of their nomination papers were not valid. 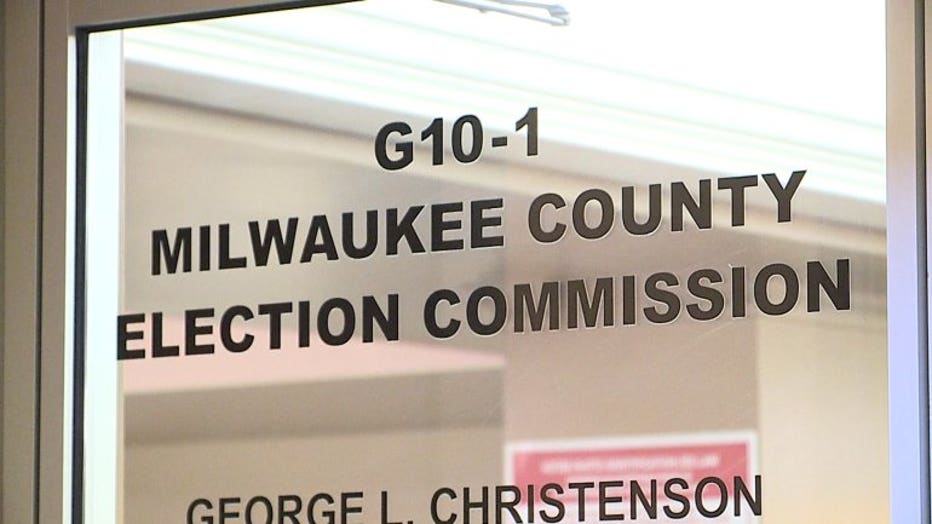 According to Kennedy, more than one campaign in this race went to the same vendor to collect signatures on their behalf -- a common practice in campaign.

"The campaigns had no way of knowing that. That's not the candidates' fault," says Kennedy. 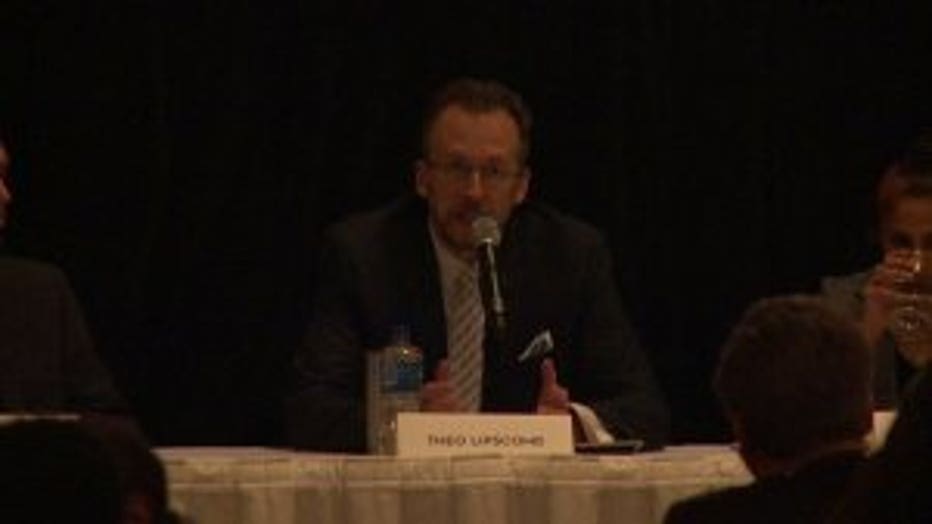 The dispute began on Jan. 10 when candidate and Milwaukee County Board Chairman Theo Lipscomb challenged the validity of his opponents' collected signatures. It was discovered circulators collected the same signatures for multiple candidates -- a violation of state law. Lipscomb issued the following statement regarding the candidates' filing:

"The disqualified candidates are each asking the court to disregard the law, one which they admit was violated, and exempt them from any penalty under the law. Meanwhile, thousands of other candidates have abided by this same law for over 40 years. Many have been disqualified for much lesser infractions. As it stands today, voters will soon have a choice between 4 diverse candidates, who each followed campaign laws, when they cast their ballot for Milwaukee County Executive on February 18, 2020." 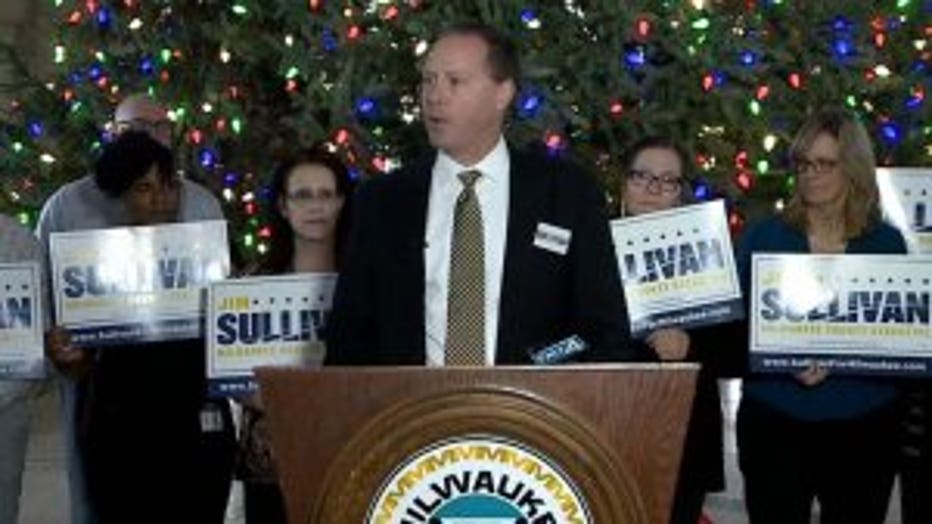 The Milwaukee County Election Commission approved the challenge, but the motion to strike the signatures failed. Lipscomb then filed his appeal with the state -- and won. Both candidates argue it was the chair, not the entire elections commission, who made this week's decision. They say the matter deserves another look.

"We try to do the right thing for the voters, and that's to make sure the voters have choices," Kennedy says.

Sullivan's campaign stands by his previous statements about fighting this challenge:

"I am disappointed by the staff-level descision made by the Wisconsin Elections Commission (WEC), which overturned the Milwaukee County Election Commission decision where evidence was presented and due process was observed. The decision disenfranchises over 5,000 voters who signed nomination papers for myself and for Bryan Kennedy. Those voters could not have known of any process error on the part of circulators, nor could any of the four campaigns, including Theo Lipscomb's, which used paid circulators. There has not been even a hint of misrepresentation, which has not been alleged here, the election officials re to give effect to voter intent, 5,000 of whom signed nomination papers here and nearly a million of whom in the county will be potentially denied the chance to chose from a full panel of candidates.

For Theo Lipscomb, the rationale is clear. He doesn't want to put his track record on the County Board up against two better-qualified candidates, so he seeks a process-based disqualification. But for the WEC to take such a drastic step, at a staff review level, without so much as affording the parties an opportunity to appear and state our case, and without so much as a full commission vote, seems to me to be a miscarriage of justice, and an insult to the notion of free and open elections and the intent of the electorate. Milwaukee County deserves better. Out of respect for the voters, I think it is imperative for me to appeal the WEC decision and give the intent of thousands of Milwaukee County voters an opportunity to be heard.