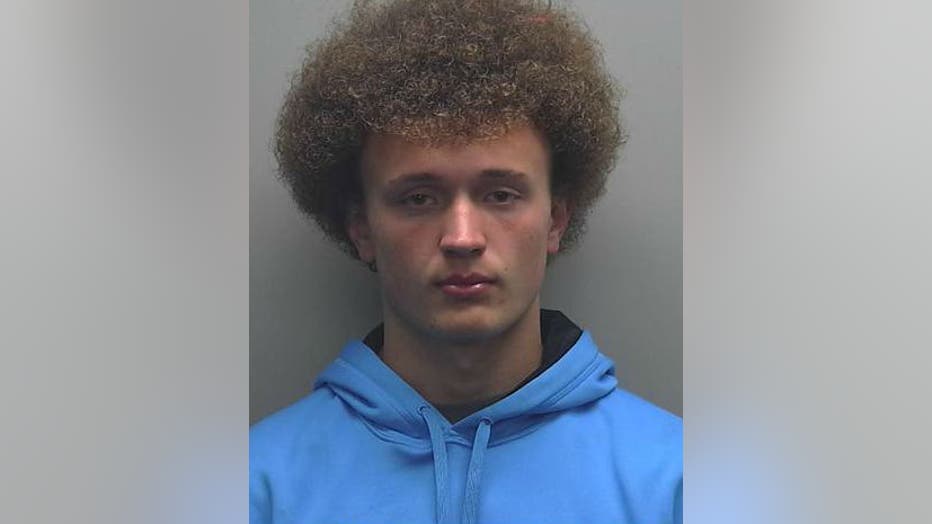 Walter Keller is facing two counts of misdemeanor theft and one count of delivery of Schedule I, II or III non-narcotics.

On September 30th, that officer spoke with a Sheboygan Falls High School student who reported $150 in cash was taken from his wallet which was stored in his unlocked team locker in the team locker room with his clothing while he traveled to New Holstein for a football game.

On September 18th, the complaint says the officer was made aware of a theft in which a student reported someone had entered his unlocked team locker at the high school -- removing approximately $25 from his wallet.

On October 1st, the complaint says the officer was asked to assist with the search of lockers belonging to two students believed to be suspects in the ongoing locker room thefts. Walter Keller's locker was one of the two searched.

The complaint says officials discovered a vicodin pill in the locker belonging to the second student. That student admitted to getting the pill from a friend, and he identified that friend as Walter Keller.

The complaint says the student told officials Keller had given him the pill -- saying he would need it for the pain during the football game.