HARTFORD -- Hartford police said Thursday, May 11th a 17-year-old Hartford Union High School student was arrested after a bomb threat led to an evacuation of the school Wednesday.

According to police, shortly before noon, staff at the school reported the discovery of a note indicating that there was a bomb in the building. Police were requested to search the school, and assistance was later requested from the Milwaukee County Sheriff's Office's bomb squad.

The school was searched, and an "all clear" was issued at approximately 3:00 p.m.

No explosive devices were located. 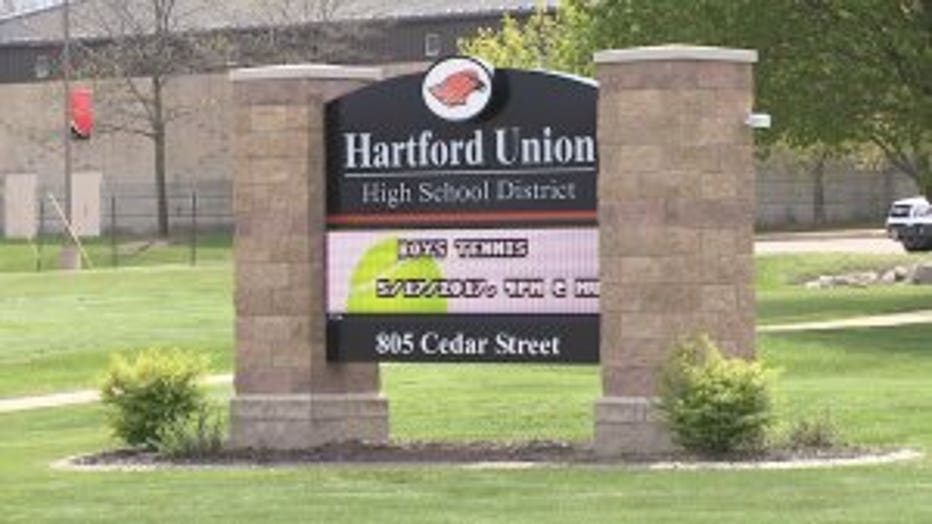 An investigation led to the identification and arrest of a Hartford Union High School student Thursday morning. Charges of making a bomb threat and obstructing an officer have been referred to the Washington County District Attorney's Office for review.

Police said it was also determined that threats made in this incident were completely baseless, and that at no time was there an actual explosive device either on Hartford Union High School grounds or in the possession of the suspect.