Posters and waving and tears -- it was all part of the emotional welcome home more than 100 Army Reserve soldiers got when they arrived in Wisconsin on March 23.&nbsp;

MILWAUKEE - Posters and waving and tears -- it was all part of the emotional welcome home more than 100 Army Reserve soldiers got when they arrived in Wisconsin on Tuesday, March 23.

"It was a long wait and we’re just happy that he’s home," said Samantha Schmitz. 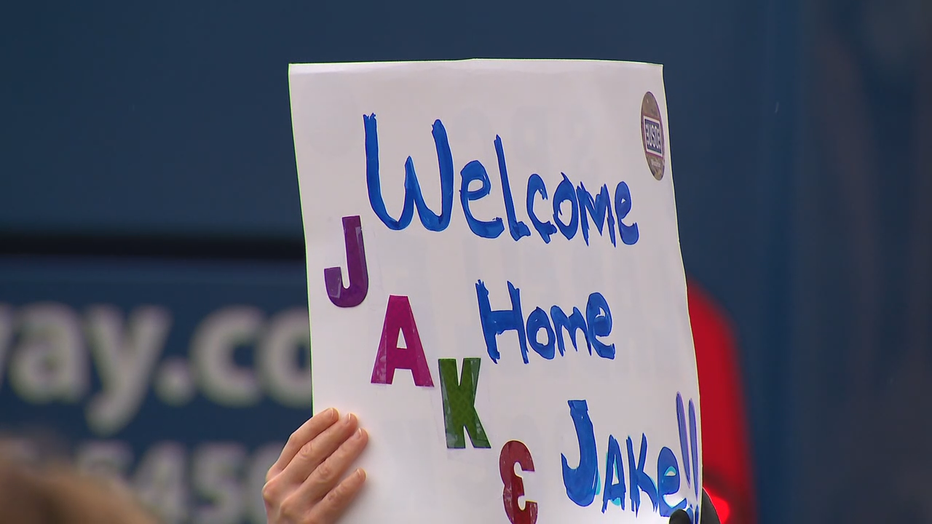 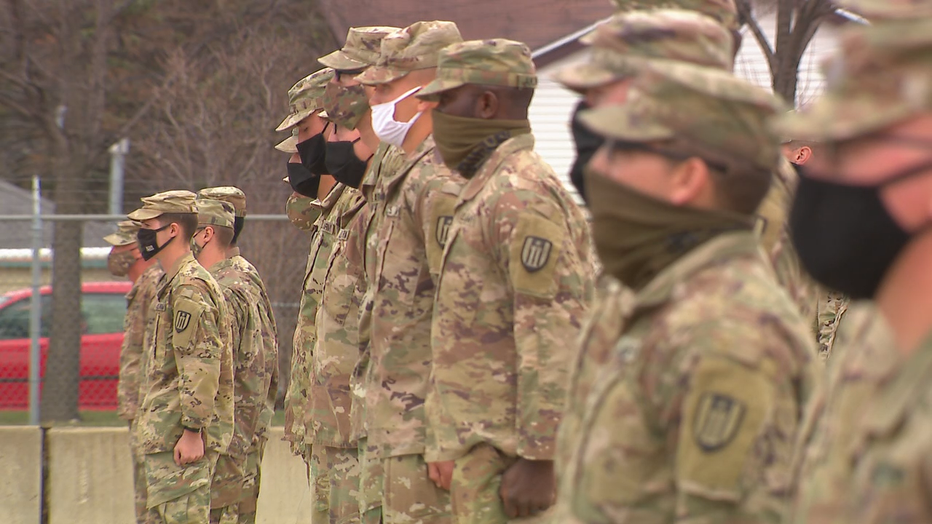 The soldiers are part of the 996th Engineer Company which spent the last year providing construction expertise support to missions in the Middle East.

"I did a lot of work moving dirt, filling hescos, building stuff with that, and a lot of teardown too," said Clayton Maurer of Union Grove. 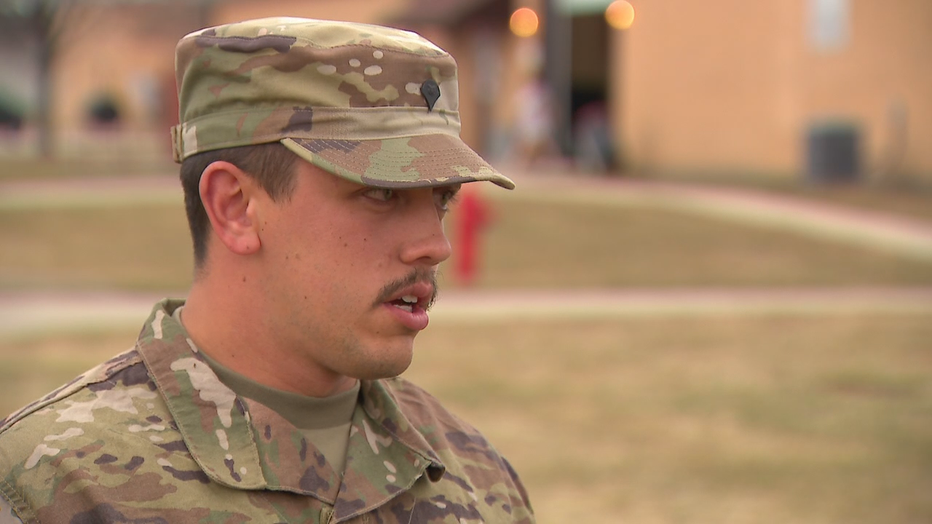 The troops say it will be an adjustment coming back to the way the U.S. operates during the pandemic. But COVID-19 did not exclude the Army. One soldier worked in isolation facilities.

"Troops that came down with COVID, they would come and hang out with me for two weeks, ten days, depending on what the situation was," said Robert Theis of Sheboygan. 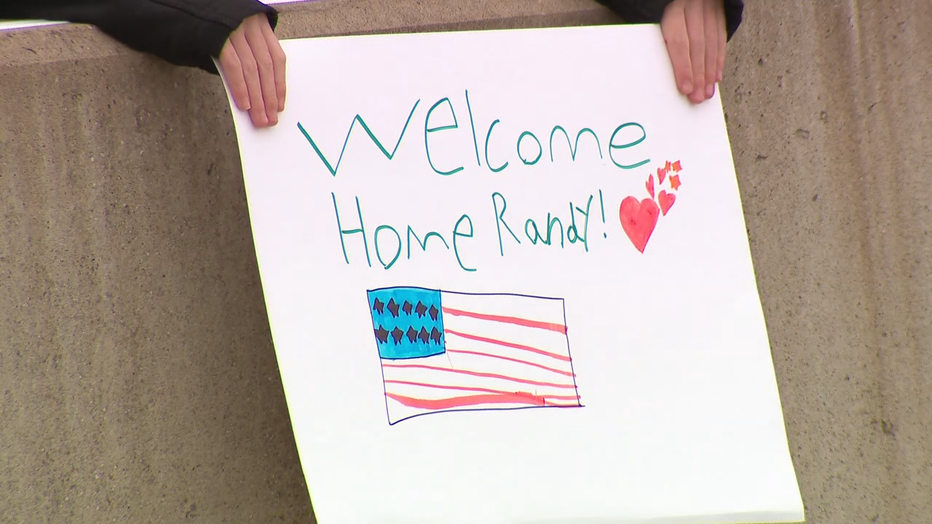 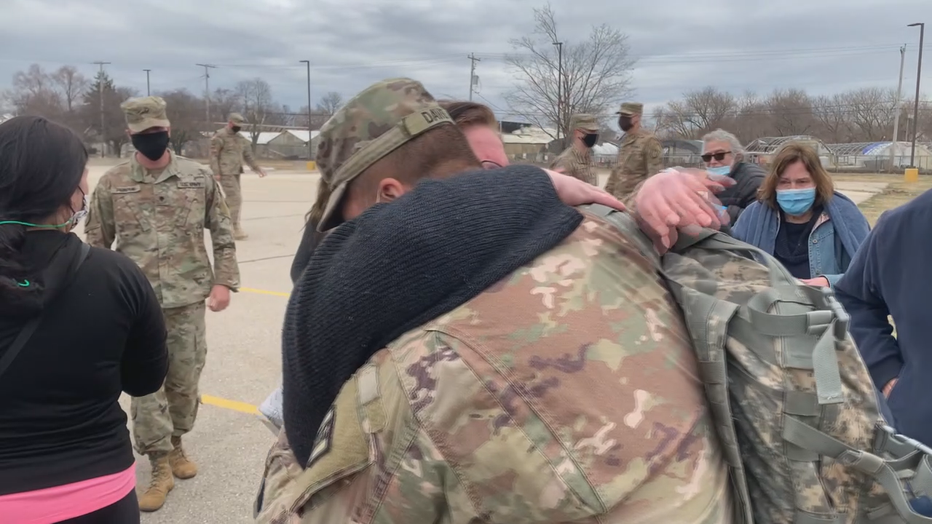 As most soldiers planned for their first move back, one met his son for the first time. 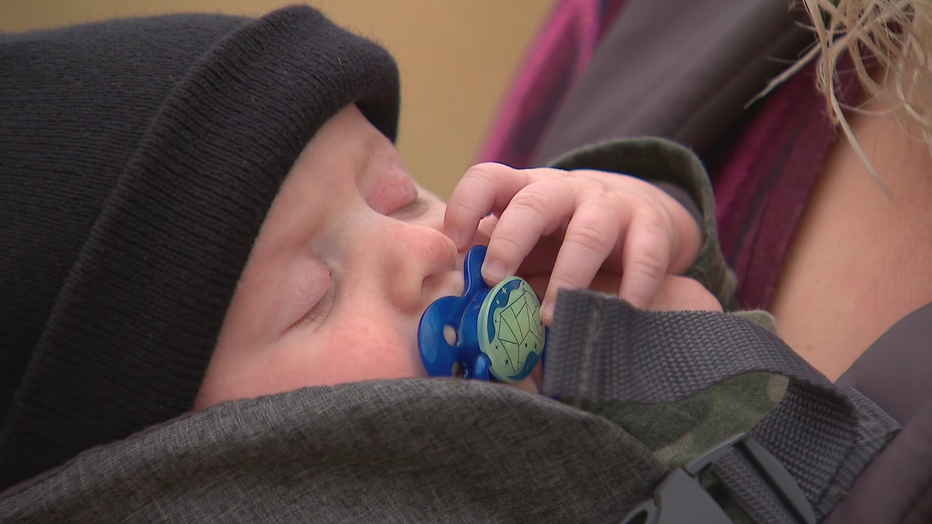 The soldiers are simply looking forward to time off at home.

Learn more about the 996th Engineer Company by visiting their Facebook page.

The Milwaukee County Sheriff's Office has a new tool in the fight against crime. Deputies debuted their Drone Unit on Tuesday, March 23.