Normally deploying to East Africa, Afghanistan and elsewhere, 135 SFAB soldiers, from medics to physicians assistants and doctors, are administering COVID-19 shots at the Wisconsin Center.

MILWAUKEE - The most effective way to get the coronavirus pandemic under control is getting more shots in arms. Upwards of 3,000 per day will be administered at the Wisconsin Center in Milwaukee in large part through the help of more than 100 soldiers now deployed to the city. 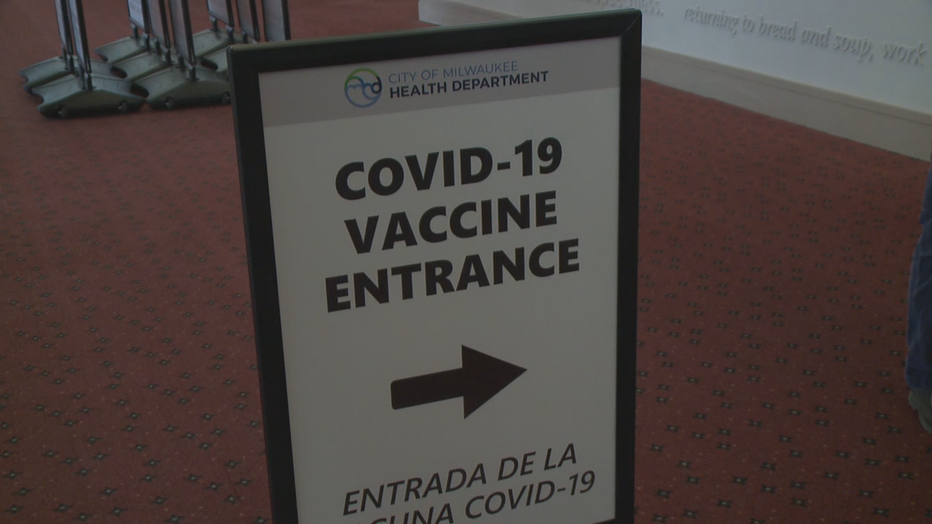 "It’s definitely a new experience to be deployed within our own country," said Major Katie Westerfield, surgeon from Fort Benning, Georgia.

Members of three different security force assistance brigades landed in Milwaukee Friday, April 2 to start transitioning the Wisconsin Center vaccination clinic into a federal pilot community vaccination site. Since taking over Wednesday, April 7, the soldiers, FEMA, state and local partners and volunteers are on a mission to administer 3,000 vaccines per day.

The work being done is nearly no different than what doctors like Westerfield, who is also a family physician and experienced in public health, have done over the last year: COVID-19 testing, setting up vaccinations and making sure soldiers and their families are protected.

"This is their job," said Westerfield. "This is what they do in the Army every day, whether it’s working in one of our military facilities to the battlefield." 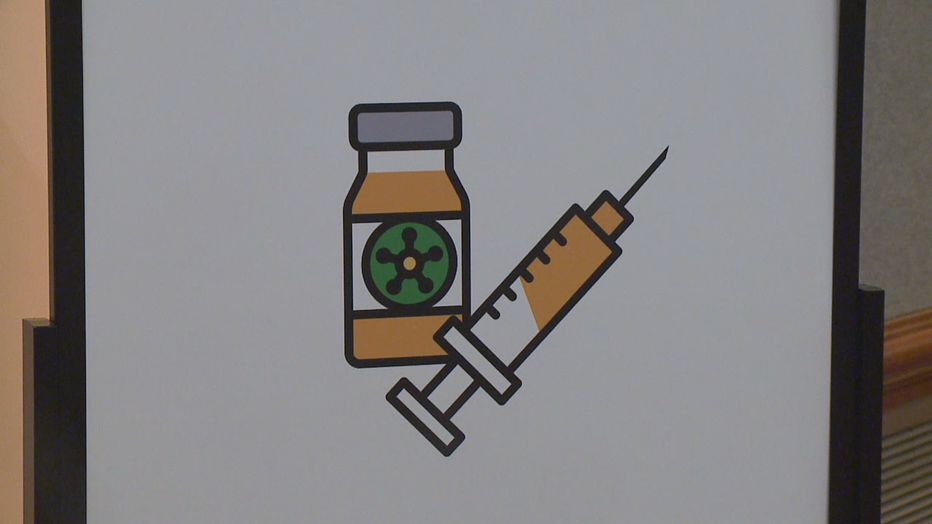 Westerfield said even early on, it's been rewarding hearing stories of those who walk in the door.

"She was just overwhelmed with the joy, tearing up, so, so thankful she was able to come and receive her vaccine here," said Westerfield. "Stories like that give me so much hope and enlightenment. We’ve been doing this for a year, and now, with all of us working together, all of our partners with this whole of government response, is there’s light at the end of the tunnel."

"3,000 is certainly the minimum number that we want to hit, but I think just based on how efficient this process flows, we can probably give over 4,000 shots a day," said Lt. Col. Dubuc.

Dubuc is the commander of the 2nd Security Force Assistance Brigade based out of Fort Bragg, North Carolina. 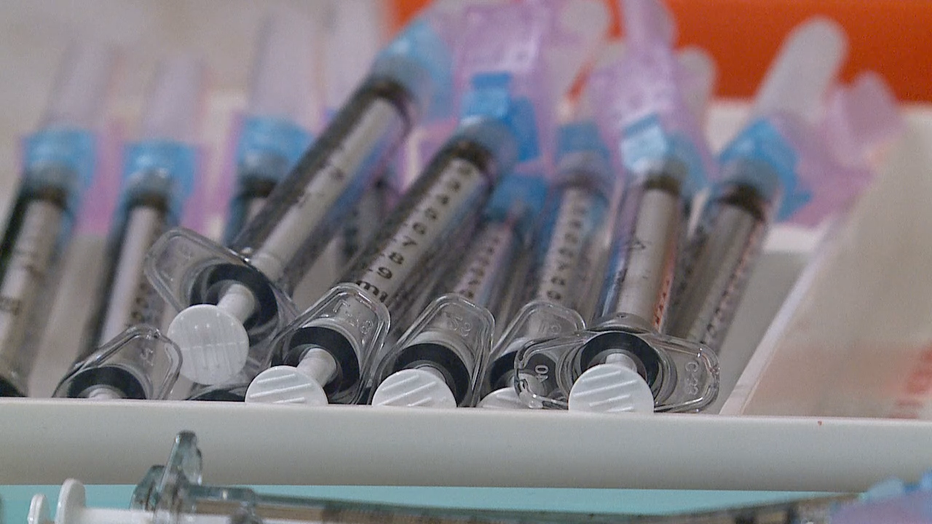 "We brought 135 personnel with us that’s broken down into medical personnel, the general support forces which helps administer and flow the traffic of people through the site and then command and control part that helps to orchestrate the entire event," said Lt. Col. Dubuc.

Along with essential help from FEMA, state, local and volunteers, the 37,000 square foot facility opened in January when vaccine supplies were scarce, first receiving sometimes 800 doses per week. In March, FEMA took over to allow local resources to be freed up for elsewhere in the community.

On Friday, April 2, Dubuc and his team of doctors, physician assistants and medics touched down to start transitioning the Wisconsin Center to a federal pilot community vaccination clinic.

"I think it’s been a rather seamless transition," said Dubuc. "To see what we can provide to the citizens of the country we protect, the rewarding nature of that, tt’s been a very humbling and great experience."

Dubuc said that the U.S. Army will be on hand as long as FEMA needs the help, with the deployment set to last at least through June.