RACINE COUNTY -- A 34-year-old Racine man is facing several charges after police say he overdosed on opioids and was found lying unconscious in a bathroom by his 10-year-old daughter. 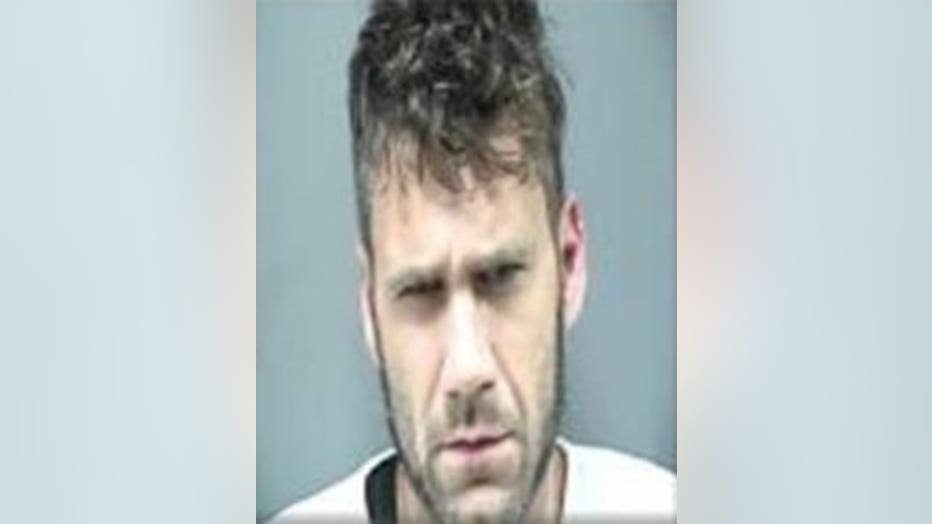 According to a criminal complaint, officers were called to a residence on Sheridan Road in Mount Pleasant, for a report of an overdose Wednesday evening, October 5th.

Upon arrival, police were greeted by a 10-year-old girl who told officials she was home alone with her dad, and her five-month-old brother. She told first responders her dad was on the floor of the bathroom unconscious.

Police say they located 34-year-old Stephen Taylor lying unconscious in the bathroom. They distributed two doses of Narcan before Taylor came around. The criminal complaint states a burned spoon with a cotton ball was found in the bathroom that tested positive for the presence of oxycodone or fentanyl.

Police say the children's mother came to the scene and stated to police that she had gone to work in Lake Geneva, at 2:00 p.m., and received a call from her daughter saying her dad was in the bathroom unconscious.

Stephen Taylor was taken into custody on October 5th, and was released on bond the same day.