MILWAUKEE -- The owner of Milwaukee's Holler House tavern has died.

Marcella Skowronski, a lifelong Milwaukee resident, passed away on Dec. 5 at the age of 93.

Marcy and her husband, Gene, operated the Holler House bowling alley and tavern on Lincoln Avenue in Milwaukee -- taking over operations from Gene's father in 1954 -- running the business until Gene passed away in 1990. Marcy and family members ran the business after Gene's passing.

"Marcy is well known for being one of Milwaukee's old-time barkeepers. She knew countless jokes and sayings and was always ready to tell them to the many customers that would walk through her door. She was a bundle of energy and was always up to some sort of shenanigans 24 hours a day, which used to drive Gene crazy."

"In addition to Marcy's family, she is also survived by the thousands of friends she made over the years. She always called them her “extended family” which is the reason she kept going all those years, and she truly meant it."

A visitation was held Sunday, with a Mass of Christian Burial on Monday morning, Dec. 9. 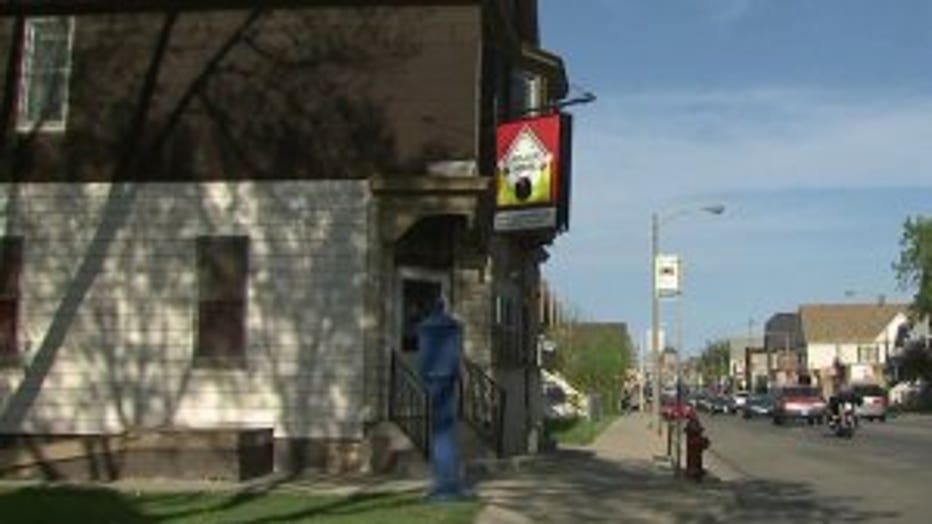 When Gene and Marcy took over, they renamed it Gene and Marcy's. In the 70s, it was renamed Hollar House "by a German woman who could not believe the noise that was coming from inside."

Holler House began a tradition that led to the accumulation of nearly 1,000 bras, which apparently started when Marcy was drinking with her friends, after which they started taking their clothes off. It grew into a tradition where women autograph and hang their bras from various fixtures in the tavern on their first visit. 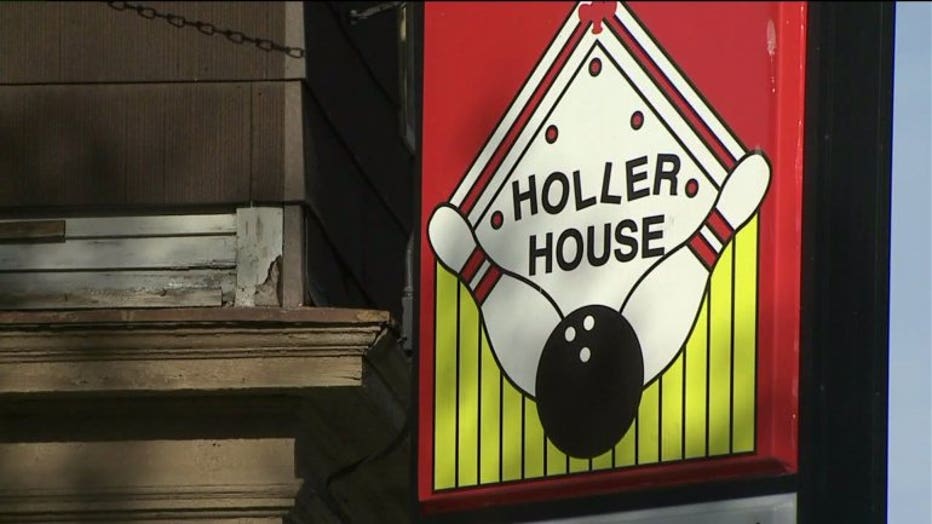 That tradition was in jeopardy in 2013, when Marcy was told the dangling undergarments were violating fire codes. She was served with an order to remove them. Alderman Bob Donovan made several calls to Milwaukee's Department of Neighborhood Services -- asking them to reverse the order, and in May, they did. DNS officials said the order was wrong, and based on the size of the bar and the location of its exit, the undergarments are not a fire hazard.