MILWAUKEE COUNTY -- A man charged in connection with the deaths of a 28-year-old woman and her four-year-old daughter appeared in court for the first time in Milwaukee County on Monday, April 11th after he was arrested in Arkansas. 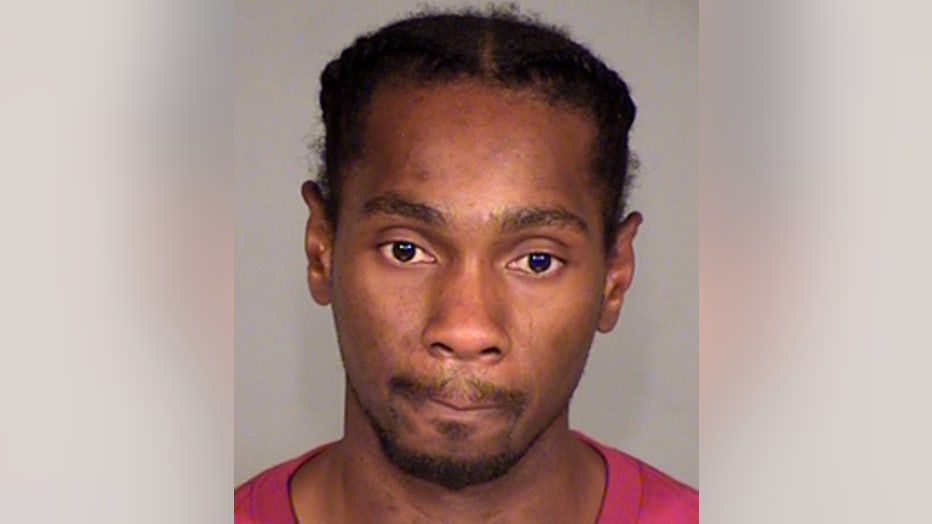 In court, probable cause was found to hold Patrick Fowler for further proceedings.

A preliminary hearing was scheduled for April 21st.

Cash bond was set at $1 million.

Police say 28-year-old Jessica Ellenberger and her four-year-old daughter Madyson Marshel were found dead in a home near 68th and Stevenson after a house fire late Saturday, March 19th.

According to the criminal complaint, Fowler bought a one-way ticket to Texas and got on a greyhound bus to get away from the crime. He was arrested as the bus made a stop in Arkansas.

According to the criminal complaint, Fowler told police he and Ellenberger “were in a verbal argument” and Fowler “felt as if he was being disrespected.” The complaint indicates Fowler grabbed a knife and went to the girl’s room. At some point, Fowler grabbed Ellenberger by the hair and “asked her to just talk with him.” When she demanded Fowler back off, Fowler told police “the knife slid across her chest.” She was then stabbed multiple times. 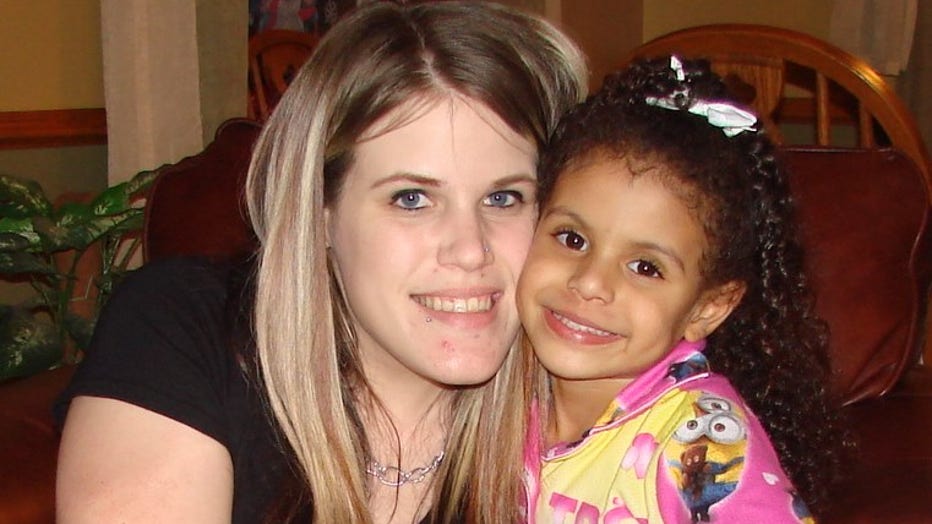 Fowler told investigators “he then watched as each of them took their last breath and he thought of killing himself. Instead he set the house on fire.” The complaint said Fowler could not find lighter fluid, “so he took coloring books, lit them on the stove, and threw them in the room.” 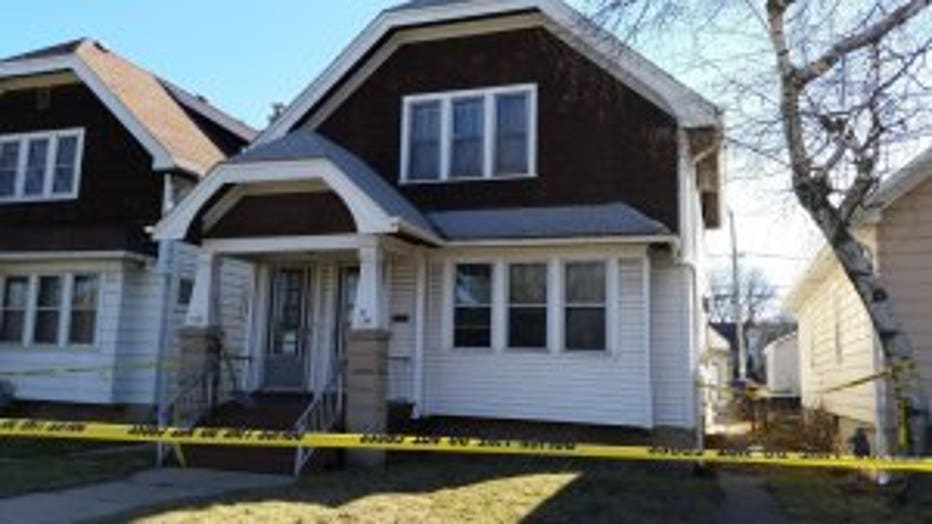 After setting the fire, Fowler told investigators “he walked out the front door taking the Easter candy from the residence with him.” Fowler also stated “he did not feel bad for any of the decisions that he made.”

The story doesn't end there. FOX6 News spoke with the grandmother of Fowler's two children. She says Fowler came to her daughter's home after the murder and forced her to help him.

"He threatened her if she didn't help him there was going to be bodily harm to perhaps herself and her children," said the grandmother to Fowler's children.

She says her daughter helped dispose of Fowler's clothes against her will.

"She does have heart problems. She does have seizures. She hasn't slept since last Saturday. She hasn't eaten. They need to take that into consideration," said the grandmother to Fowler's children.

As the families of Jessie Ellenberger and Madyson Marshel grieve, the grandmother says there could have been more victims that night.

"She did what she had to do at that time under severe mental distress and threat of her safety, her security, and her life and her children's," said the grandmother to Fowler's children.