CALEDONIA -- One person is dead and another was seriously injured following a crash in Caledonia early Friday morning, Nov. 1. It happened around 2 a.m. near Green Bay Road and Louise Lane.

One occupant was ejected from the vehicle and died at the scene. The other occupant sustained serious injuries and was flown by Flight for Life to Froedtert Hospital. 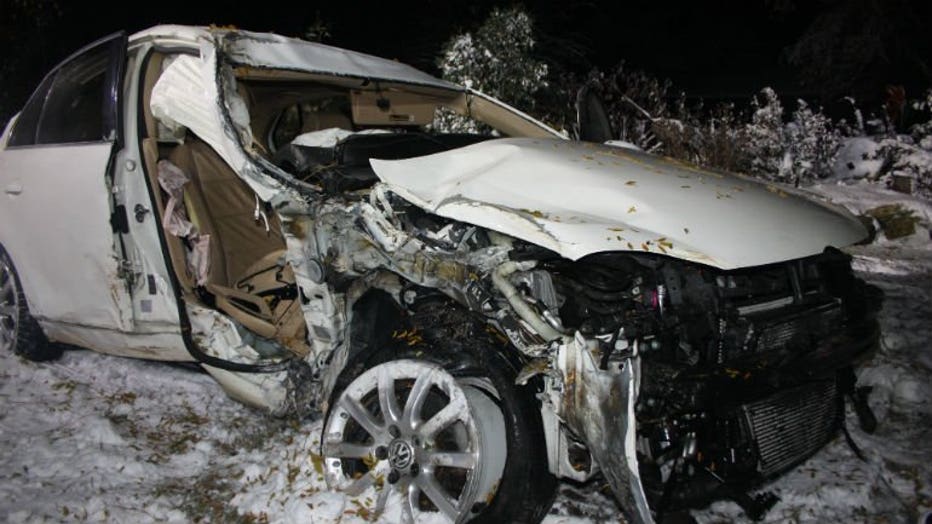 The Caledonia Police Department was assisted by the Village of Mt. Pleasant and the Wisconsin State Patrol Traffic Reconstruction Unit.