With Opening Day 7 days away, grounds crew says “we`re just trying to get the grass as strong as we can”

With Opening Day 7 days away, grounds crew says "we`re just trying to get the grass as strong as we can"

MILWAUKEE -- The crack of the bat and the roar of the crowd are just seven days away. On Monday, March 27th, it was quiet at Miller Park, as the grass got a little more rest before Opening Day. 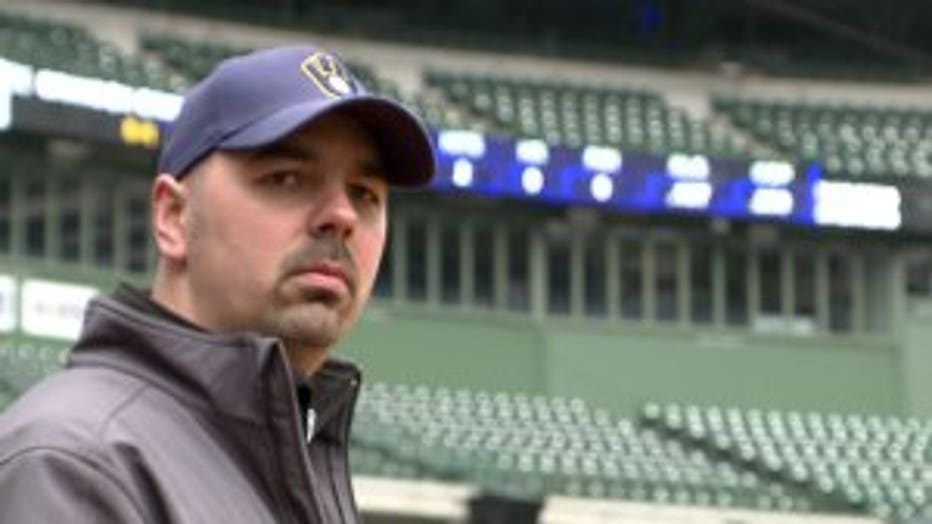 “These are high-traffic areas when the team returns," said Michael Boettcher, director of grounds, as he described where and why they deploy growing lights. "So we’re just trying to get the grass as strong as we can in those areas.”

Boettcher is entering his fourth year at Miller Park, and there isn’t really an offseason when it comes to his job.

“Between our prep last fall, throughout the winter, and now this spring when we took the covers off during the first part of March, we’ve been picking away at it throughout," said Boettcher. 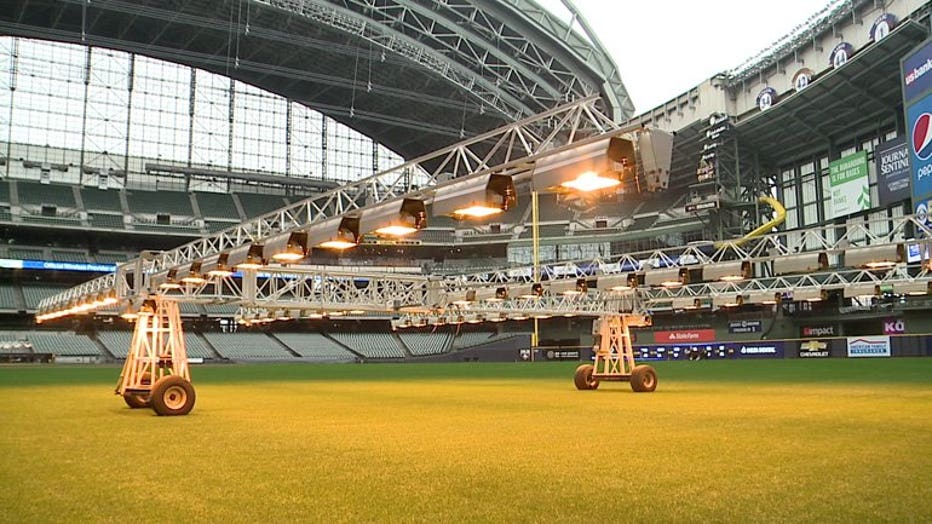 Maintaining the field throughout a Wisconsin winter always provides a unique set of challenges, and that was certainly the case this offseason, as Boettcher and his staff had to worry about the unseasonably warm temperatures. They had to make sure the grass wouldn’t start growing too soon.​

“The warm-ups that we had in February just weren’t really conducive for us to wake up the field just yet, so there was a challenge there as well, to keep it in a dormant state," said Boettcher. 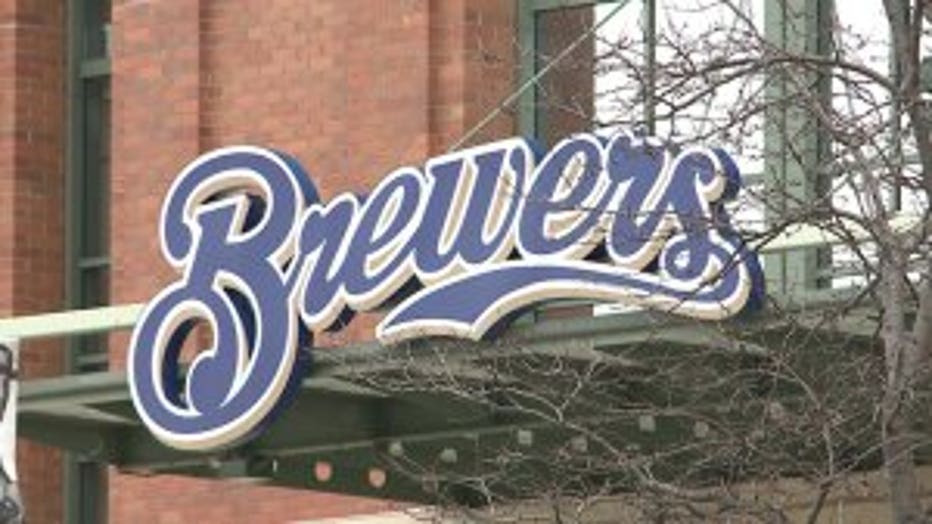 But now it’s showtime. While most fans anxiously await Opening Day, the first games at Miller Park are actually a pair of exhibitions on Friday and Saturday, March 31st and April 1st, so Boettcher and his crew were hard at work on Monday.

“We’re going to be primarily working our clay surfaces -- putting a few patterns into the grass and just trying to get her as strong as possible for our first nine games here in 10 days," said Boettcher. 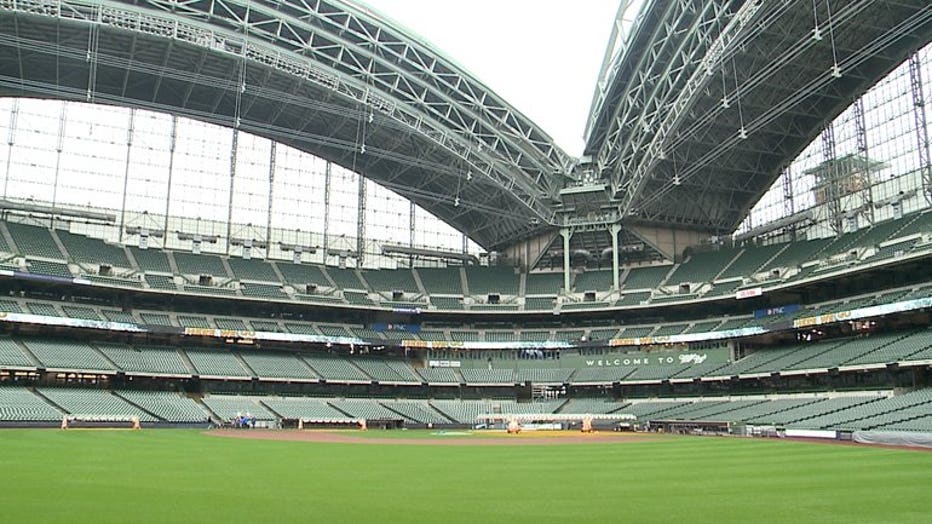