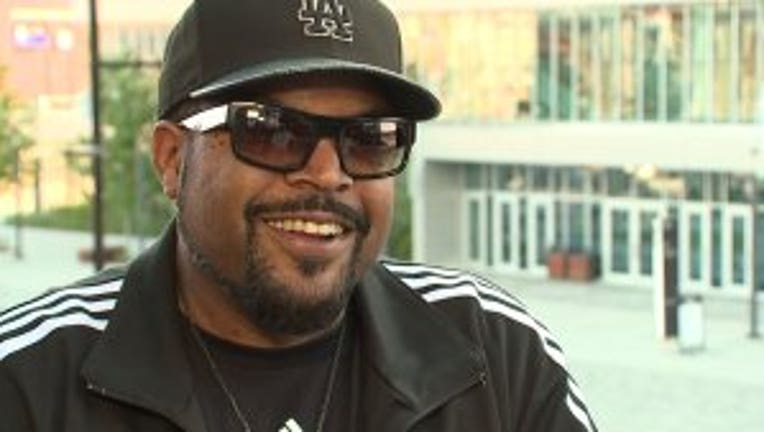 MILWAUKEE -- Ice Cube is a rapper turned music producer, actor, and entrepreneur, and now, he's getting involved in the sports world, serving as the backbone of a professional basketball league.

A new form of professional basketball is bouncing its way across the country.

"They can expect a great atmosphere," said Ice Cube. "One thing about the BIG3, it's a lot looser than the NBA game." 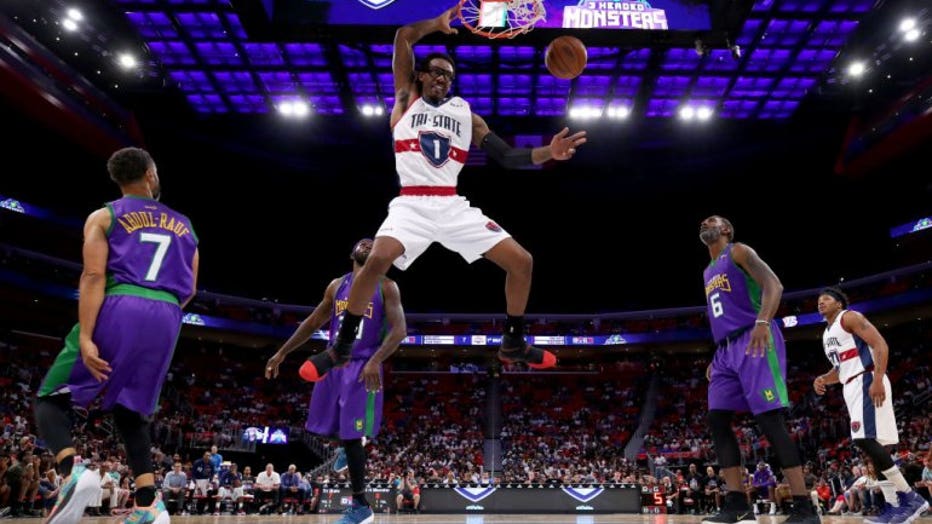 Amar'e Stoudemire #1 of Tri-State dunks the ball during the game against the 3 Headed Monsters during BIG3 - Week Four at Little Caesars Arena on July 13, 2018 in Detroit, Michigan. (Gregory Shamus/Getty Images)

The BIG3 is a three-on-three professional league, with games played across the country, including a stop in Milwaukee. Always a fan, Ice Cube said he's been looking for a way to get involved with sports.

"I thought about owning a team," said Ice Cube. "Then, I realized I didn't want to be a team owner, because it's so personal to me. I feel like I'd be too emotional to have a team, and I'd run down and fire everybody after a bad game, something stupid like that."

While almost all of the players in the league know of him, getting them to want to play didn't come easy. 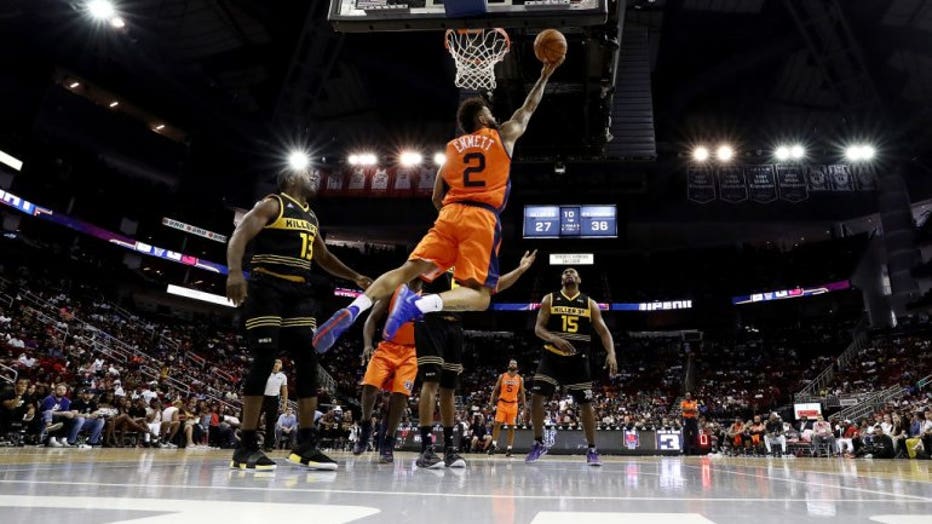 Andre Emmett #2 #2 of 3's Company goes up for a layup during a game against the Killer 3s during week one of the BIG3 three on three basketball league at Toyota Center on June 22, 2018 in Houston, Texas. (Ronald Martinez/BIG3/Getty Images) 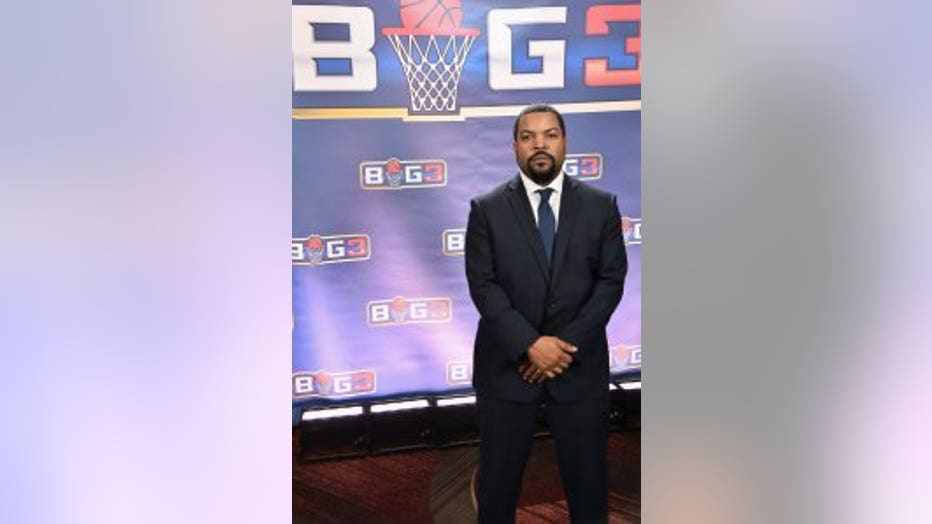 "Guys would tell you, 'Yeah, Cube. I'll do that,'" said Ice Cube. "Send them a contract, nothing. Then guys would be like, 'I don't want to do that,' but when it was time for deadline, it was calling -- 'Hey, man, where that contract at? I thought you wanted me to play?'"

A number of former NBA players are in the league that's in its third season, but having credentials on the court isn't everything.

While in Milwaukee, Ice Cube couldn't help but marvel at the city's biggest name in the game, NBA MVP Giannis Antetokounmpo.

"His game is ferocious," said Ice Cube. "I mean, it is truly ferocious, and it's great to see somebody that tall, skilled, and plays hard. I'm pretty sure that Bucks fans are smiling ear to ear because, you know, this guy is going to give you his all in the next 10 to 15 years."

Maybe after that, Ice Cube can offer him a shot at another career!