RIVER HILLS -- The best coaches can lead by word and by deed. One volleyball coach in River Hills is setting quite the example for his team.

Every player on the 18-year-old Wisconsin Premier Volleyball Club team has the chance to play the sport in college. The girls concluded their high school seasons and are now practicing and playing tournaments as a select group with a high-octane coach.

"I would say enthusiastic. Just a lot of fun to be around. I would say hard working and he loves the sport of volleyball," said McKenna Packer. 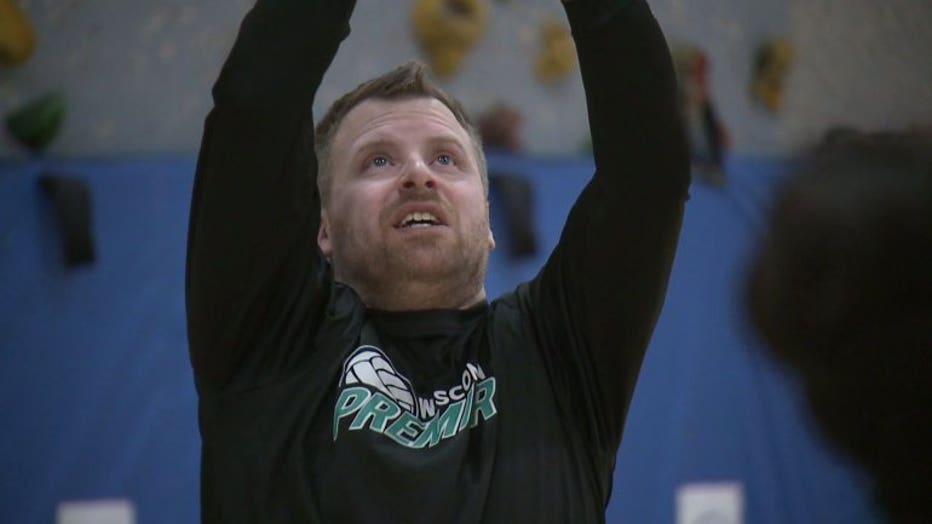 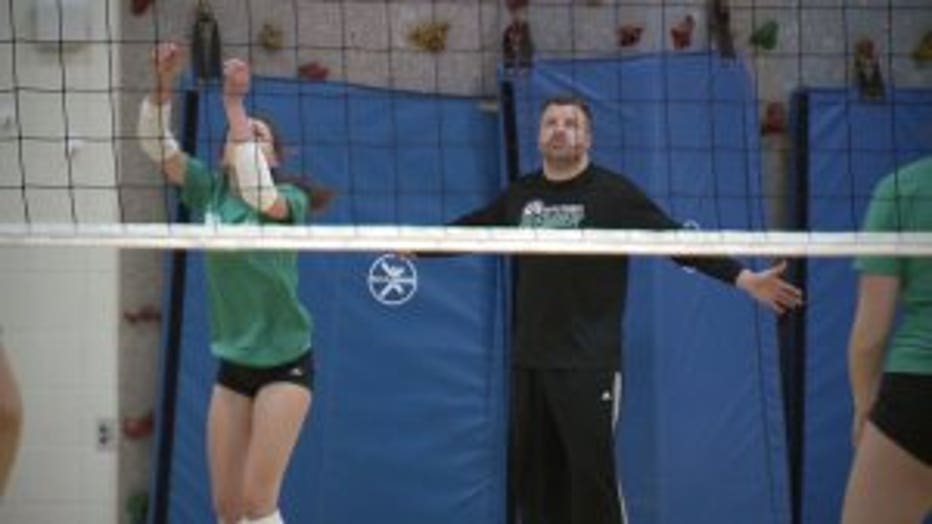 "Growing up in a family with a lot of competitive brothers and father, we always did sports and always pushed each other, so if I had to get something, I had to earn it. I had to work at it," Alex Uhan said.

There's no other explanation for how Uhan is also the founder and promoter of Country in the Burg, a charitable concert set for August in Cedarburg, where he lives. Kip Moore, a high-profile national name, is the headliner.

"Kip was a tough one," said Uhan. "I think he had almost 10,000 people at his Summerfest show, and he's big. He's done stadiums. Their management wants them to do big things like that. I thought, 'How could I get him to do something different, smaller, unique?' You drive downtown and, 'Oh my gosh. There's a stage and there's Kip Moore playing.'" 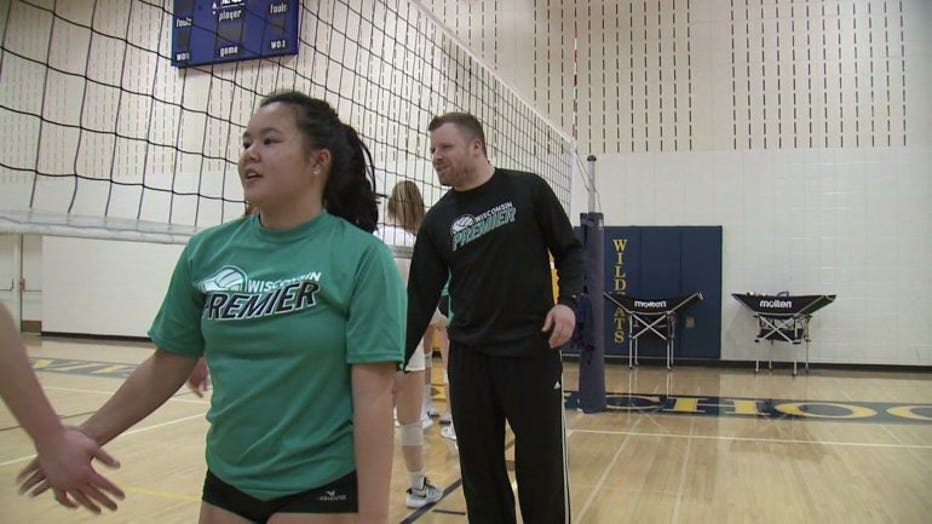 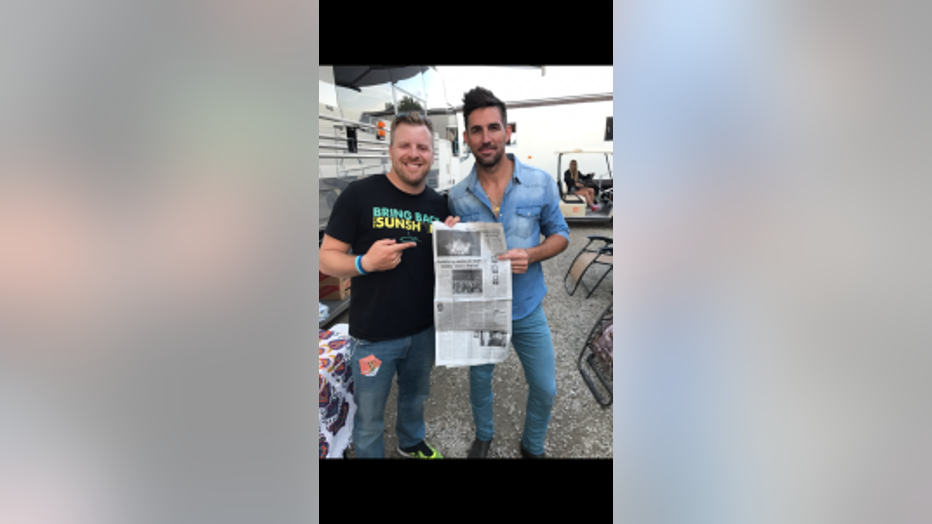 As unlikely as that seems, keep in mind that Uhan once tweeted another country singer out of the blue about how cool life on the road looked, and then got to experience some of that life on the road.

"I was able to reach out on a tweet to Jake Owen and next thing I know, I am on his bus with Jason Aldean and Luke Combs up at Country USA. He brings me on stage in front of 50,000 people," Uhan said.

"Actually, I am a huge country fan," said Tabitha Wechlo. "Last year I was at Country USA for my birthday, for the whole like, five days or whatever it was, and he was up on stage with Jake Owen. I was insane. I was just screaming, 'That's my coach!'" 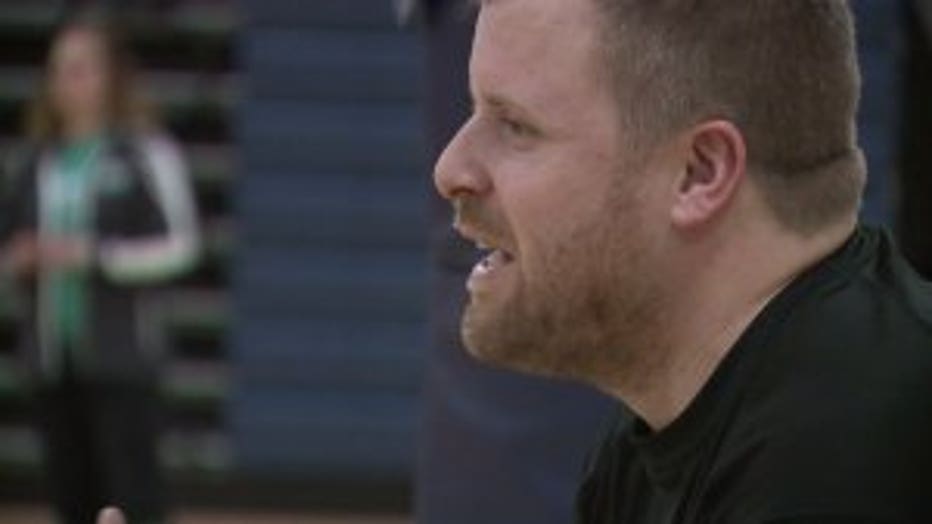 "For me, if you're not persistent in life, you're always a step back," said Uhan.

"He's definitely a persistent person. He has me working on certain skills and if I don't get it, he says, 'Hey, we're going to do six times. You gotta do it now, or you have to hit that certain spot, or you have to make sure you cut that, or speed up your approach.' He does repetition so I know that I am being consistent in what I am doing," said Wechlo.

There's something about a coach who is all in on all things. 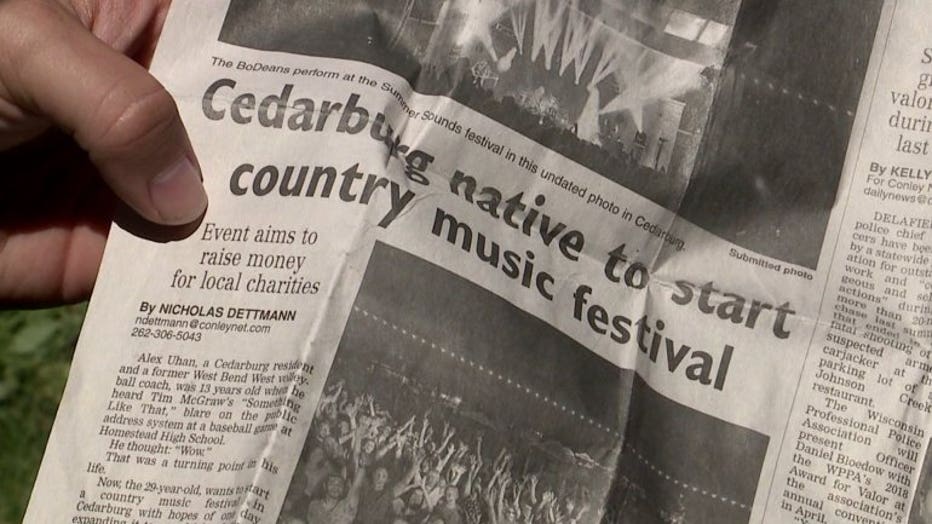 Tickets for the "Country in the Burg" are going fast.

In the meantime, Uhan and his team have some volleyball tournaments to win.