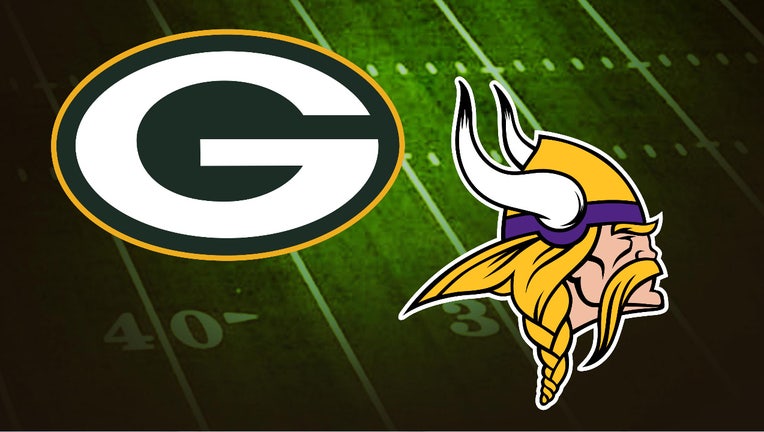 GREEN BAY, Wis. - The Green Bay Packers have a 3 1/2-game lead on the Minnesota Vikings in the NFC North – and will tackle their division foe in the Twin Cities on Sunday, Nov. 21. It's a game you can see only on FOX6. Kickoff is set for noon.

The Packers have a franchise-record seven-game winning streak in road games against division opponents. The last such loss for Green Bay was at Chicago on Dec. 16, 2018.

A.J. Dillon will be the lead running back for the Packers with Aaron Jones out with a knee injury. 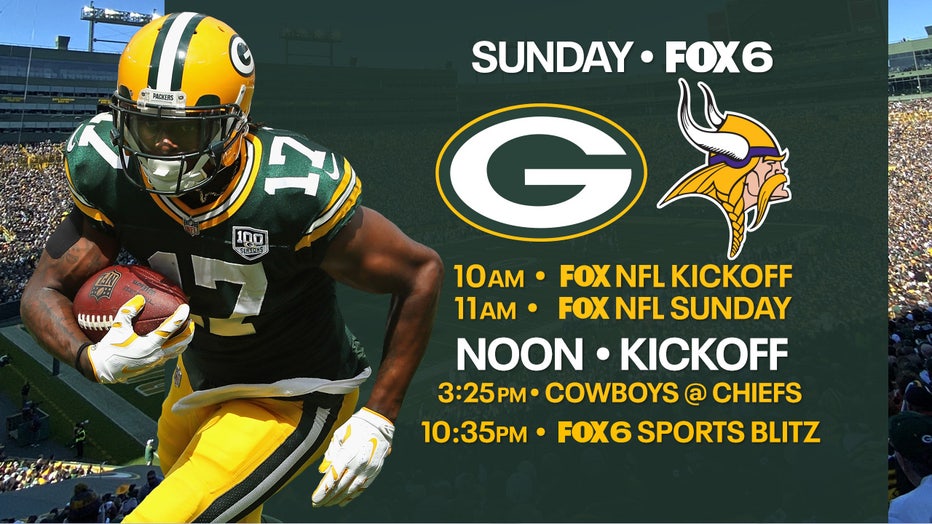 The Vikings have held two of their last three opponents under 100 rushing yards. Minnesota's defense has forced 10 turnovers in the last five games.

Aaron Rodgers ended up on the Green Bay Packers’ injury report with a toe injury he had been dealing with since he returned to the team following his 10-day isolation following a positive COVID-19 result.

Milwaukee Brewers pitcher Corbin Burnes has been named the winner of the 2021 National League Cy Young Award, recognizing excellence on the mound.