MILWAUKEE -- A new Milwaukee Brewers' season means new experiences at the ballpark. For many fans, it wasn't just about the baseball at Miller Park on Monday, April 2. 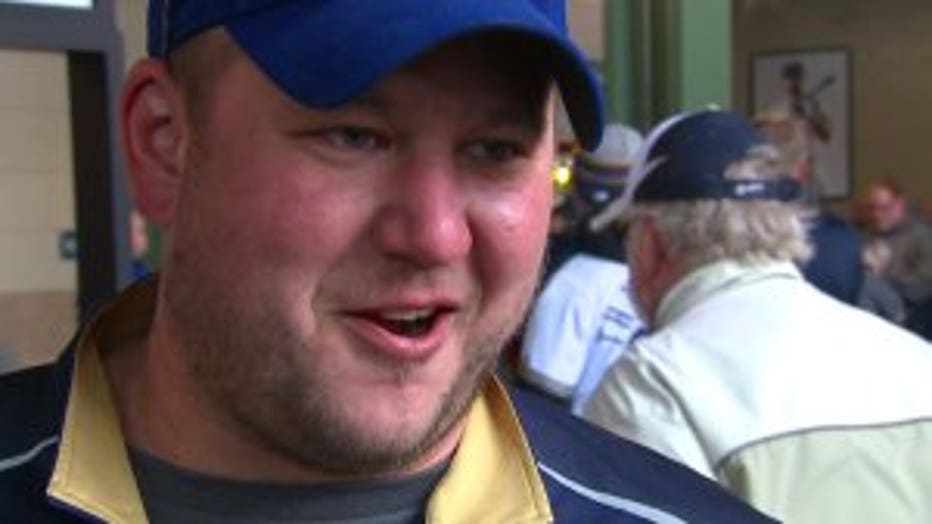 "It's been a long winter. Those dark days of winter get long with no baseball," said Kyle Levetzow.

When the gates opened on Opening Day, fans of all ages were welcomed back to Miller Park for a brand new Brewers' season.

"It's great. It's the best place in the world to be," said Scott Winkler. 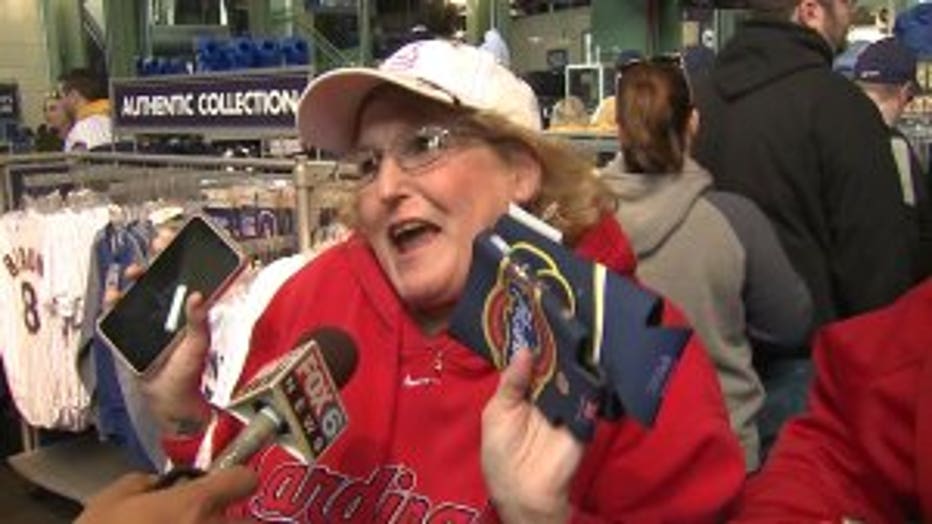 It was all hands on deck behind the registers at the Brewers' team store, as fans poured in, beginning just moments after the gates opened, eager to get their hands on new Brewers' gear. FOX6's cameras even caught Cardinals' fans picking up some new swag.

"It's the best. This is my favorite time of the year," said Jacob Smith. 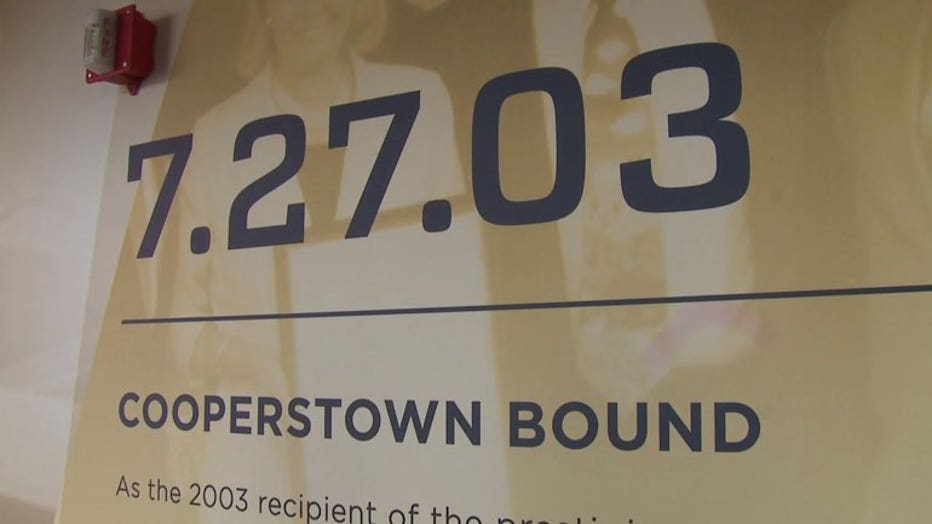 "I'm happy with all the changes they've done. It looks awesome," said Smith.

There are also new food items for fans to sink their teeth into this season -- from Johnsonville Sausage to loaded chips to pierogies. 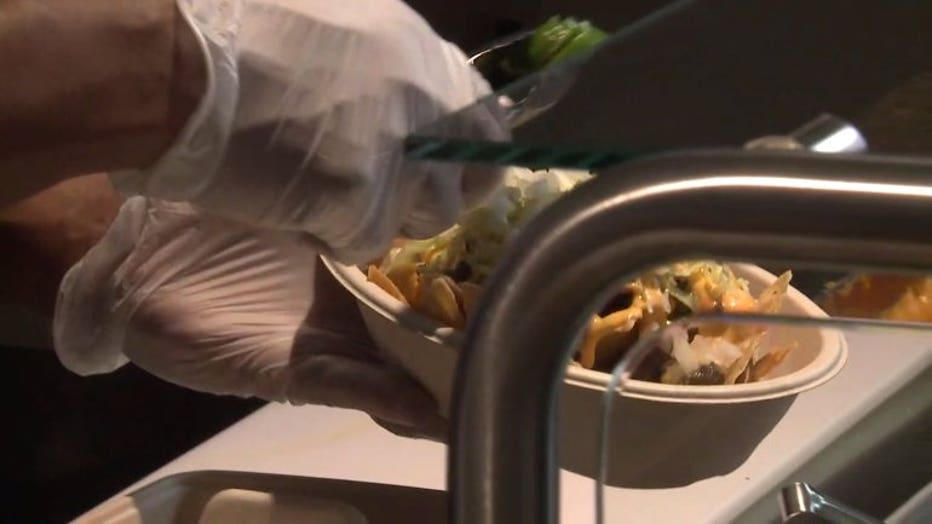 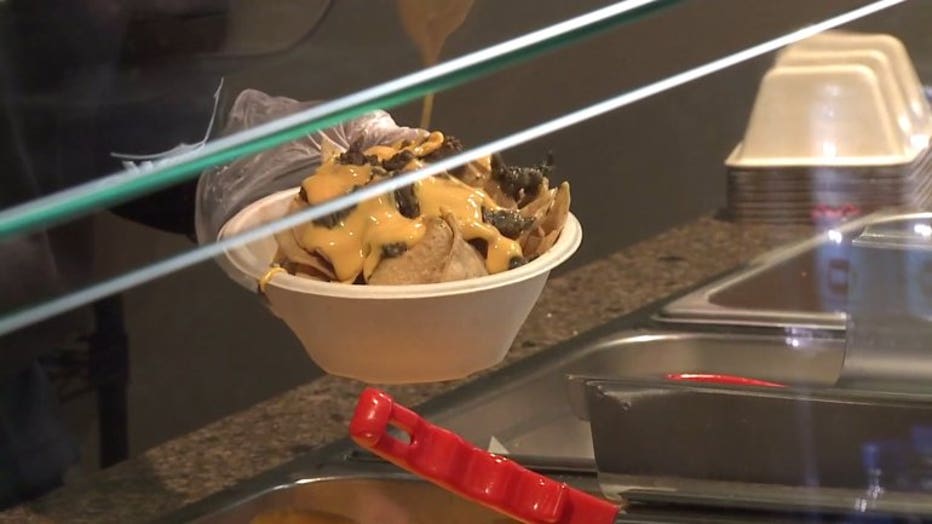 "I got the beef nachos, which is new up here this year -- which I'm very excited about," said Smith.

On the Terrace Level, the Kids Zone was revamped for the new season.

"It's great to have something for the little kids to be able to play on," a fan said. 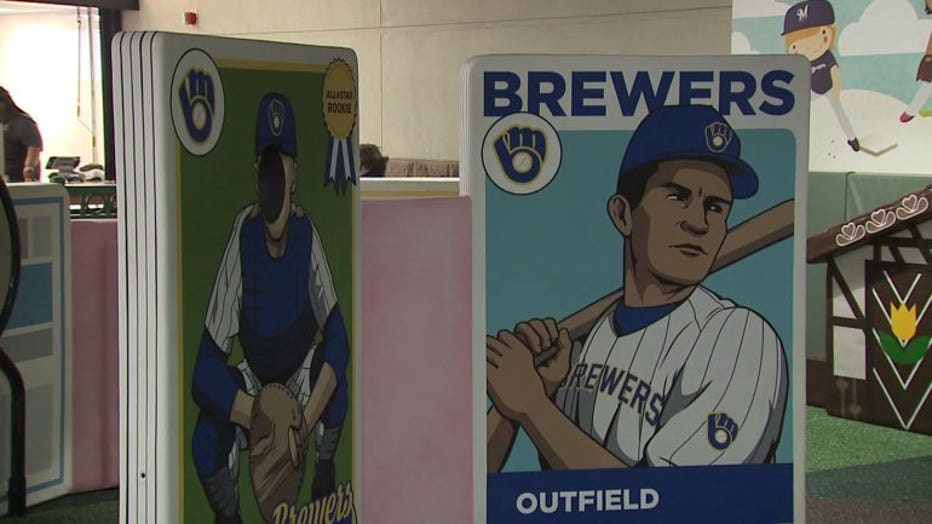 Other new features at Miller Park this season include a bourbon bar and a new suite for nursing mothers.

"If you love people and you love excitement, this is the place to be today!" a fan said. 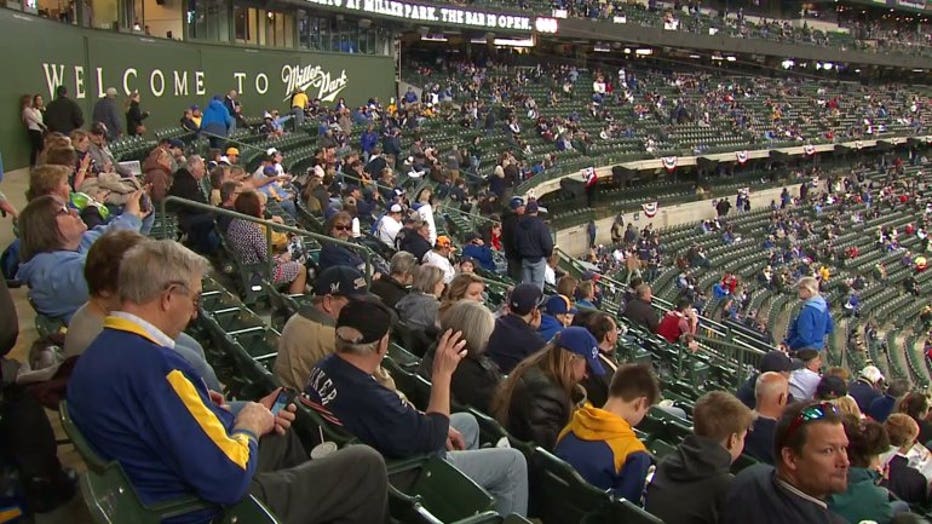