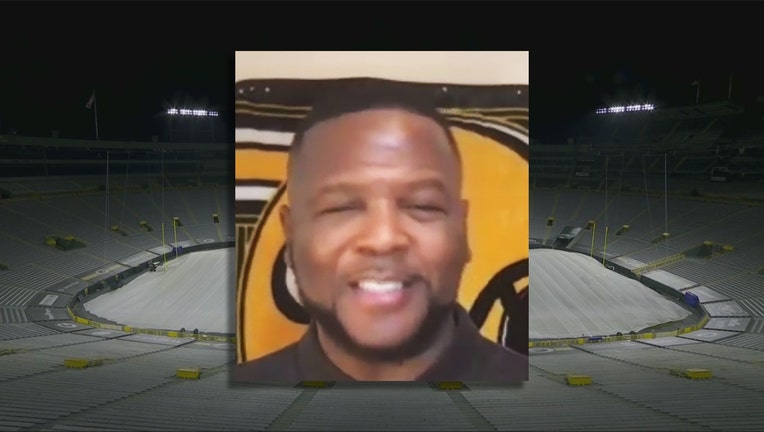 MILWAUKEE - No matter the year, whether you're in Green Bay or watching from Milwaukee, one thing is constant when the Green Bay Packers host a playoff game: It's cold.

Fans will be watching the game at the Deer District's outdoor beer garden on Sunday -- a 2:05 p.m. kickoff on FOX6. And it could be that cold weather that helps the Packers move on to the Super Bowl for the first time in a decade.

"I just remember seeing some of the Tampa Bay guys looking like man, I’m glad this game is over with because it’s cold out here," LeRoy Butler said.

"When you say Lambeau field, you think about the history of it. It’s hard to beat Green Bay at Green Bay in January."

Butler was on the field the last time the Buccaneers played at Lambeau Field in the playoffs. That was in 1997, but he says the power of Lambeau continues to make an impact.

"Playing at home, we established a real home-field advantage. I understand it won’t be a full crowd, (but) there will be fans there," said Butler. "When you’re a team like Tampa Bay coming up any time outside of October, it’s a difference." 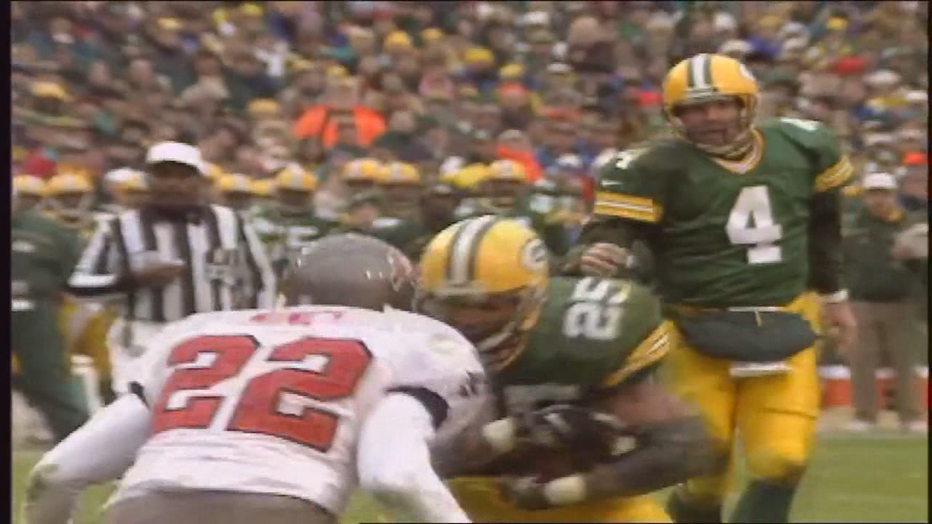 The Green Bay Packers and Tampa Bay Buccaneers meet in a 1997 playoff game at Lambeau Field.

The cold weather won't be the only similarity between the 1997 game and Sunday's NFC title bout. In '97, two future Pro Football Hall of Famers faced off -- Brett Favre and Warren Sap. Now, it'll be this generation's franchise quarterbacks -- Aaron Rodgers and Tom Brady.

"People want to hear about Brady and Aaron Rodgers, you can’t get around it," Butler said. "If this was Tom Brady 10 years ago, yeah, but this is a game about GOAT vs GOAT." 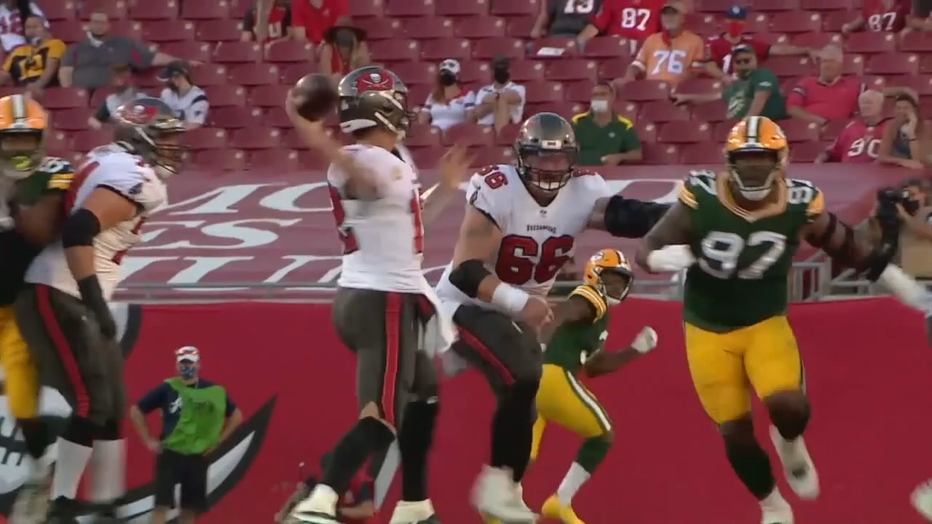 The Green Bay Packers and Tampa Bay Buccaneers play a game at Tampa during the 2020 season.

"At the end of the day, the weather is in your favor. You got the better quarterback. I think you got one of the best defenses, and you have the better running back," said Butler.

The Deer District beer garden opens at noon on Sunday.

Butler will be watching with fans at Classic Lanes in Greenfield.

A cold game for the Packers on Sunday! Temps around 28 degrees, but don't expect it to make a huge difference for quarterbacks that play well in the cold!

We are as excited as you about the NFC Championship Game seen only on FOX6 this Sunday, Jan. 24! Kickoff is set for just after 2 p.m.