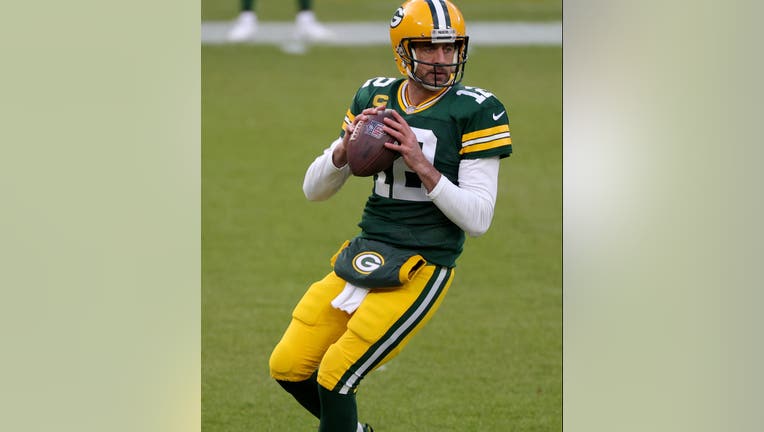 According to Packers.com, season ticket holders who opted in this summer for the chance to purchase tickets will receive on-sale information Tuesday, Jan. 19 via email. Tickets will go on sale online through Ticketmaster only Wednesday, Jan. 20.

Approximately 6,500 tickets will be available for purchase by season ticket holders who opted in. Seats will be arranged in socially distanced pods of two, four and six tickets throughout the stadium. 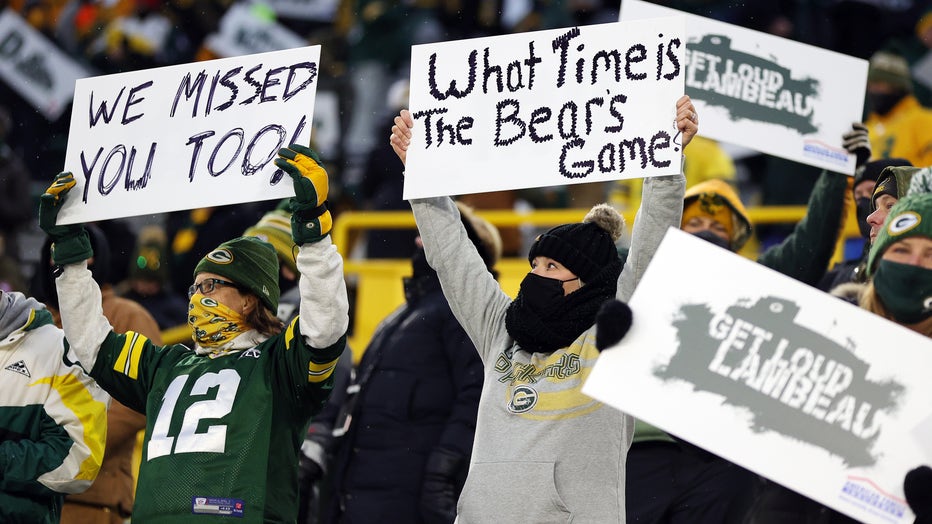 Prices, set by the NFL for playoff games, will range from $215 to $280, based on location; a service fee from Ticketmaster also will be charged.

The plan to again host ticketed fans "continues utilizing the successful COVID-19 protocols the team used for its final four regular-season home games and Divisional Round," according to Packers.com. The Packers noted: "It is expected that season ticket holders attend with members of their household. Suites and club seats will not be accessible for this game, as both areas utilize indoor spaces."

For more, including frequently asked questions, head to Packers.com. 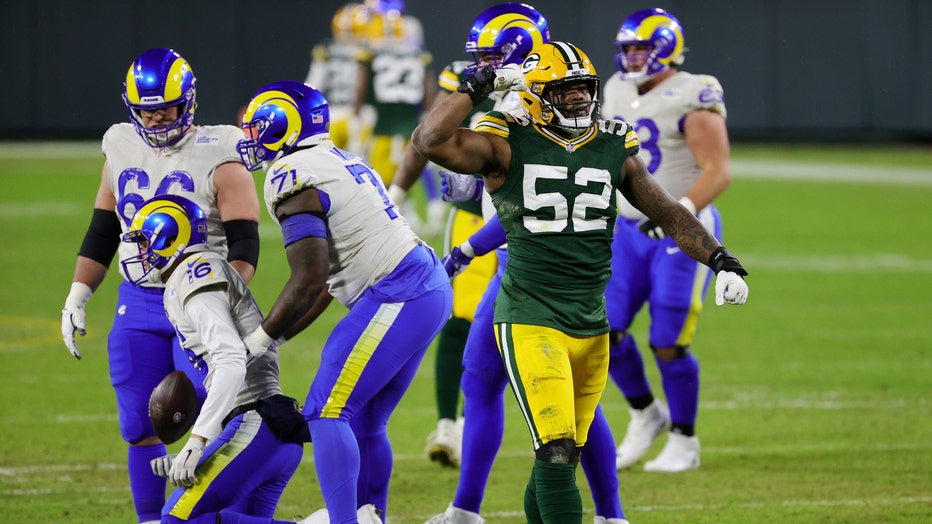 Rodgers will play a conference championship game at home for the first time since taking over as Green Bay's starting quarterback in 2008.

The team will learn its opponent for that game on Sunday -- the winner of the New Orleans Saints vs Tampa Bay Buccaneers.